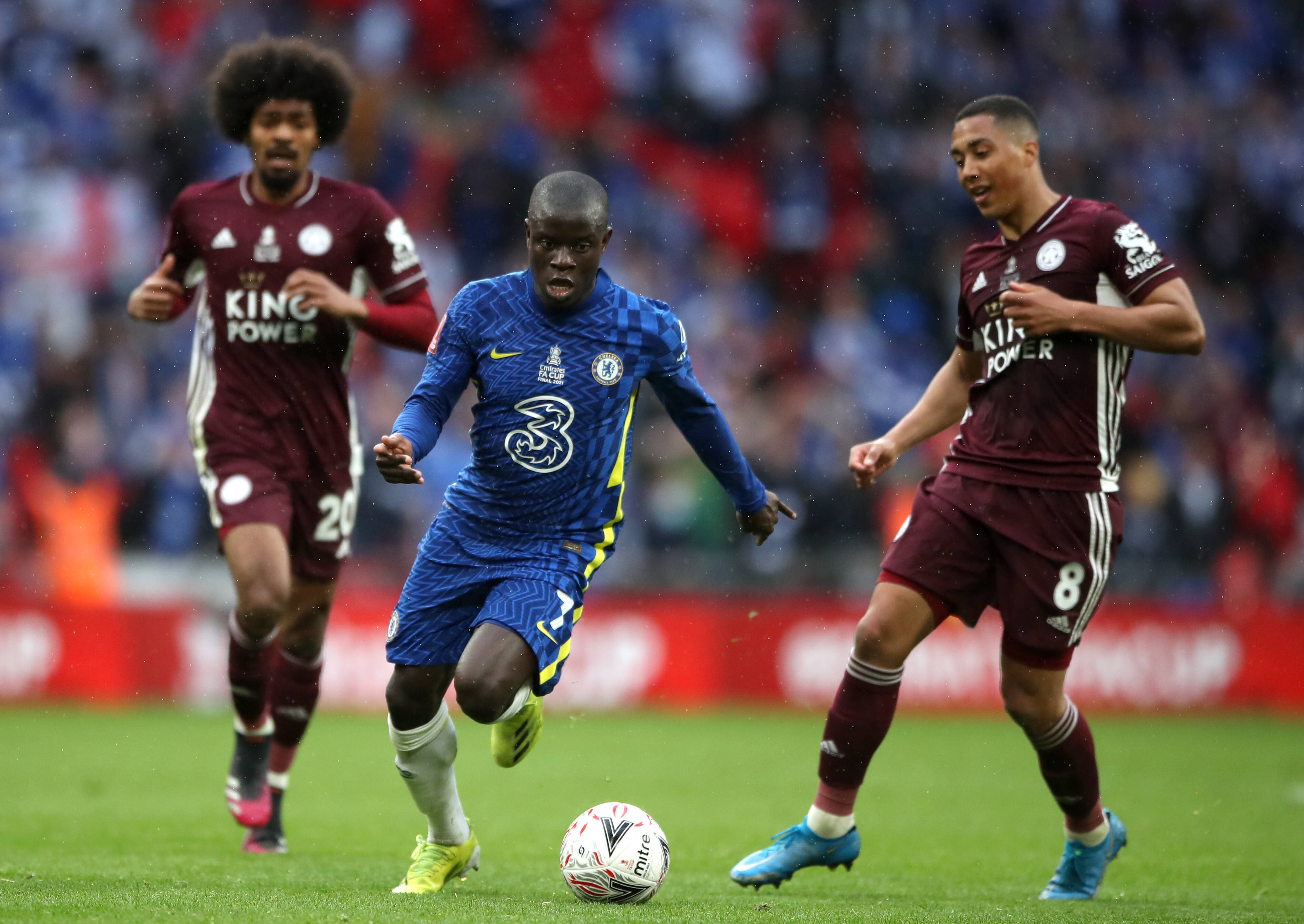 Chelsea manager Thomas Tuchel provided an injury update on three players ahead of Sunday’s Premier League clash against Aston Villa on the road.

The Blues recently returned to winning ways with a 2-1 league triumph over Leicester City at home, which saw them jump to third in the standings.

They are scheduled to face the Villans in the final matchday tomorrow, and ahead of the game, Tuchel delivered positive news on the fitness front.

Andreas Christensen, Kai Havertz and N’Golo Kante have all been sidelined with hamstring injuries recently, but two of them could feature at Villa Park.

Tuchel confirmed that Christensen has returned to full training without any setbacks, while Havertz is expected to be involved in today’s session.

He told Chelseafc.com on Friday: “Andreas Christensen will be in the squad. He did full training today and also yesterday without any problems, so he will be back.”

“Kai Havertz did a test today and will be in team training tomorrow.”

However, he expressed doubts over Kante’s fitness. The Frenchman was substituted in the 31st minute of the Foxes clash as he felt his hamstring.

The German tactician said that the Frenchman is ‘very close’ to joining his teammates on the training pitch but ideally, he could return on Monday.

He added: “With N’Golo, it’s going to be very close but still some hopes that he maybe joins team training tomorrow. If not, then he will join on Monday.”

The Blues are in control of their top-four destiny, and a victory at Villa Park would guarantee them Champions League football for the second season running.

Any other result could see Liverpool and Leicester City leapfrog them on the table if they win their respective games against Crystal Palace and Tottenham Hotspur.

This would leave the Blues needing to beat Manchester City in the Champions League final to secure a return to the elite competition next season.

They would want to avoid the unwanted pressure on their shoulders for that game.

The Chelsea lineup that should start against Aston Villa