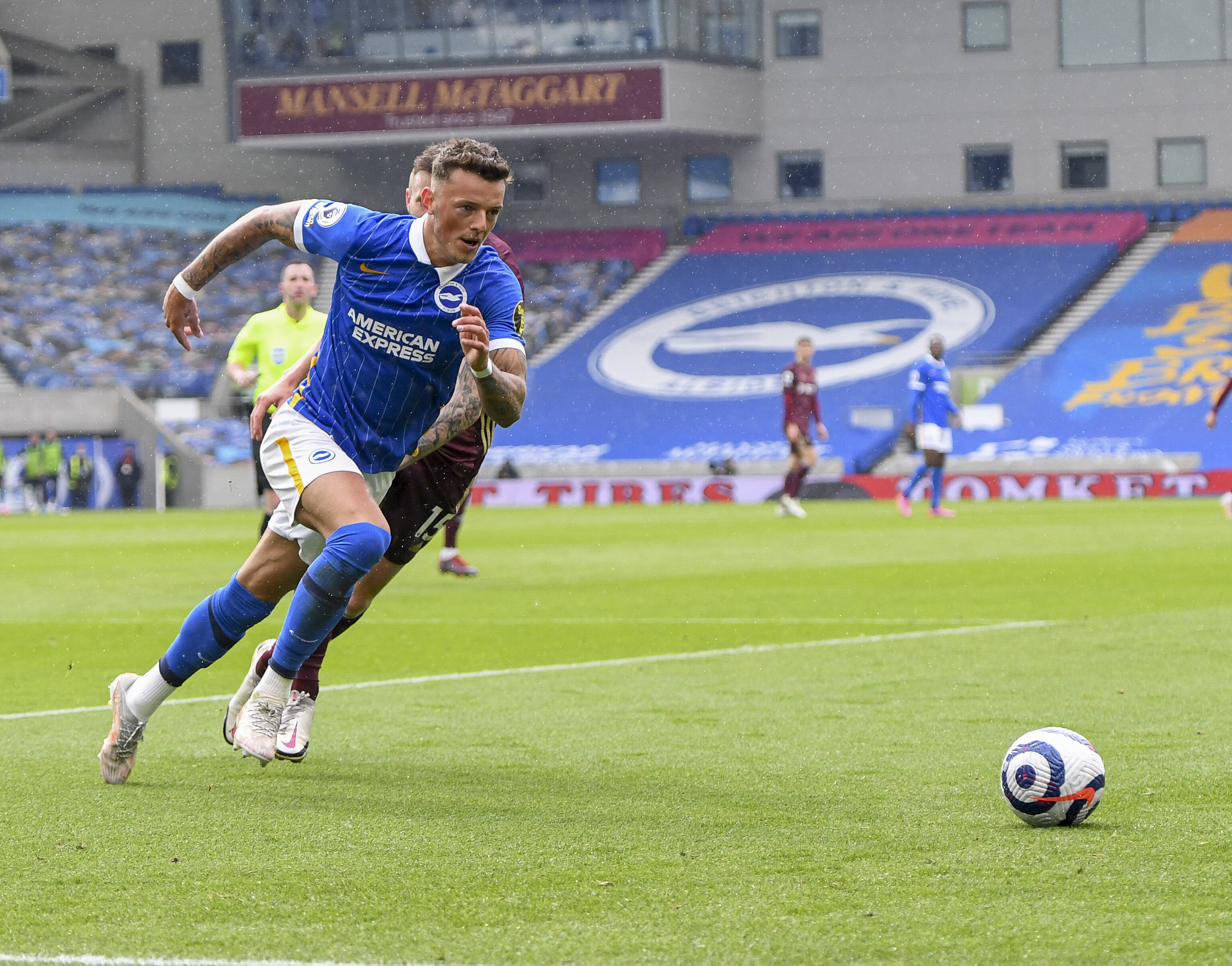 According to The Sun, the ankle injury of Manchester United’s Harry Maguire plus form concerns about Tottenham Hotspur’s Eric Dier have led to England manager Gareth Southgate suddenly looking at other options.

The Three Lions’ 26-man squad for the European Championship will be announced on Tuesday, and the boss could be naming a shock inclusion in order to solve his defensive headaches.

With two of his regulars from the Russia 2018 World Cup squad likely to miss out, Brighton’s Ben White is a player who has reportedly caught Southgate’s eye the most.

The 23-year-old is in line for a surprising England call-up ahead of Tuesday’s announcement after impressing with Leeds United last season and hitting the ground running in the top-flight with the Seagulls.

Southgate ran the rule over White earlier this month and he has been told to not to fly off on holiday after the Premier League season ends today.

As many as six players would be told they will be on standby to cover for injuries and coronavirus issues, and White would likely make that list should he miss out on the initial 26-man squad.

He first caught the eyes of Southgate while on loan at Elland Road last season, and he has continued to impress after his departure.

Leeds head coach Marcelo Bielsa admires Whites who is also capable of playing in defensive midfield, and while the Argentine was keen to sign him permanently, with the club tabling a £30 million bid, Brighton held out for £55m to dissuade them and other suitors.

He has since emerged as one of the best English centre-backs in the top-flight this term, and he appears to have overtaken Spurs’ Dier in Southgate’s thoughts after a fine campaign.

In other news, Leeds have reportedly opened talks with league champions over forward.

Why George Best shouldn't be considered a 'wasted talent'