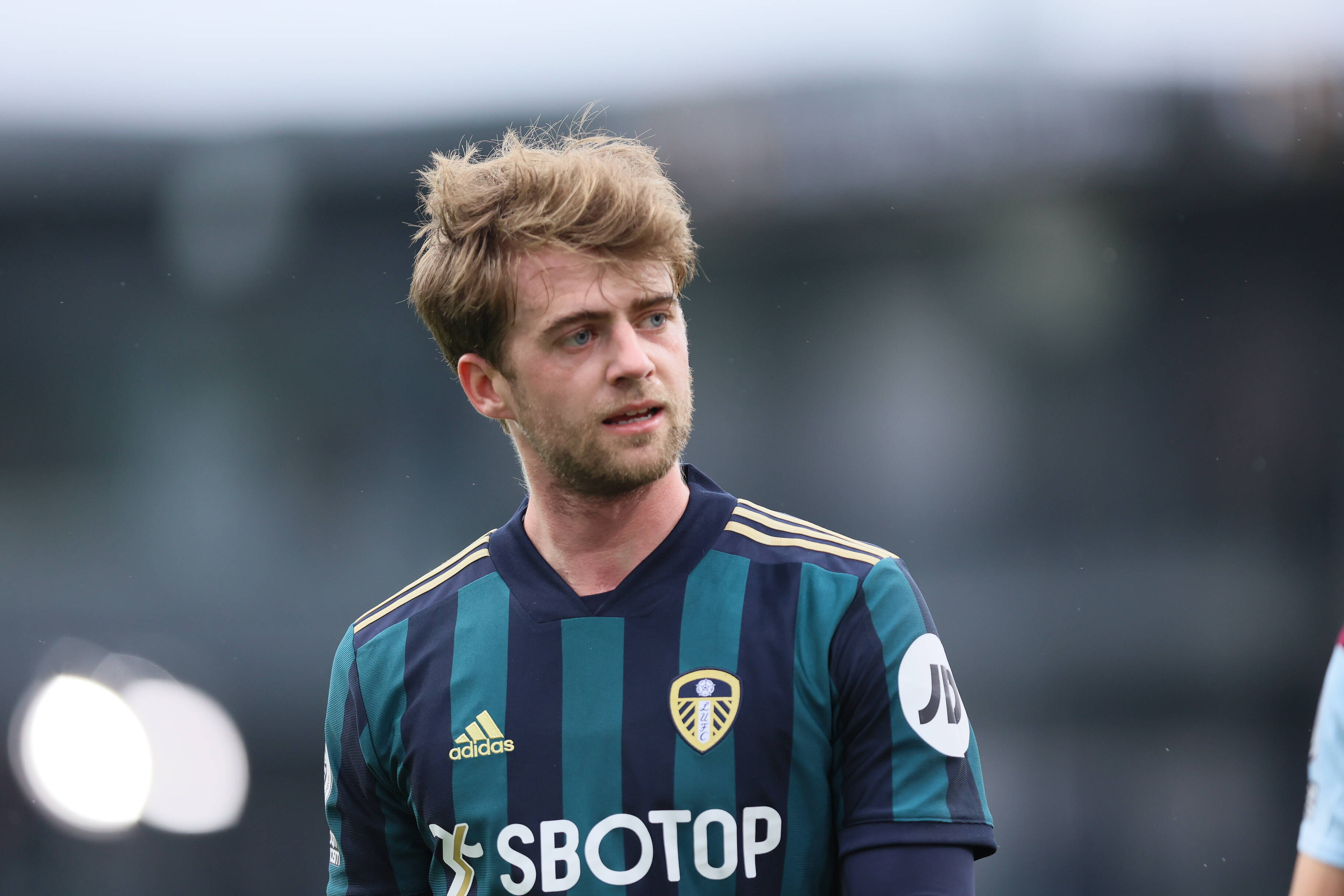 According to Sportsmail, Tottenham Hotspur would prefer to bring in replacements for Harry Kane on an initial loan amid their financial restrictions.

The Spurs star is reportedly keen on leaving the club this summer and they have considered a number of targets, including Leeds United striker Patrick Bamford and Brentford’s Ivan Toney.

Toney has caught the eyes of Premier League’s bigwigs following an astonishing campaign with the Championship side.

The 25-year-old scored 31 goals and weighed in with 10 assists in 46 league games to fire the Bees into the promotion play-offs.

Toney would command a £30 million fee but represents a risk having yet to prove himself in the top-flight.

The former Newcastle United striker scored 40 goals in 76 League One games for Peterborough United in two seasons before joining Brentford last summer, and is expected to be playing in the Premier League next season with or without his current club.

Leeds secretly extended Bamford’s contract last year amid increasing interest, but he has been linked with Liverpool following manager Jurgen Klopp’s recent comments on him.

The German dubbed the Whites star ‘an exceptional player’ ahead of his side’s clash with Leeds, and his well-rounded game definitely suits Liverpool’s and Tottenham’s requirements.

Bamford has 15 goals and seven assists in 36 Premier League games this term and has been tipped to make England manager Gareth Southgate’s European Championship squad.

A move to Spurs, should Kane leave, would most likely be tempting, and he is not likely to cost an arm and leg.