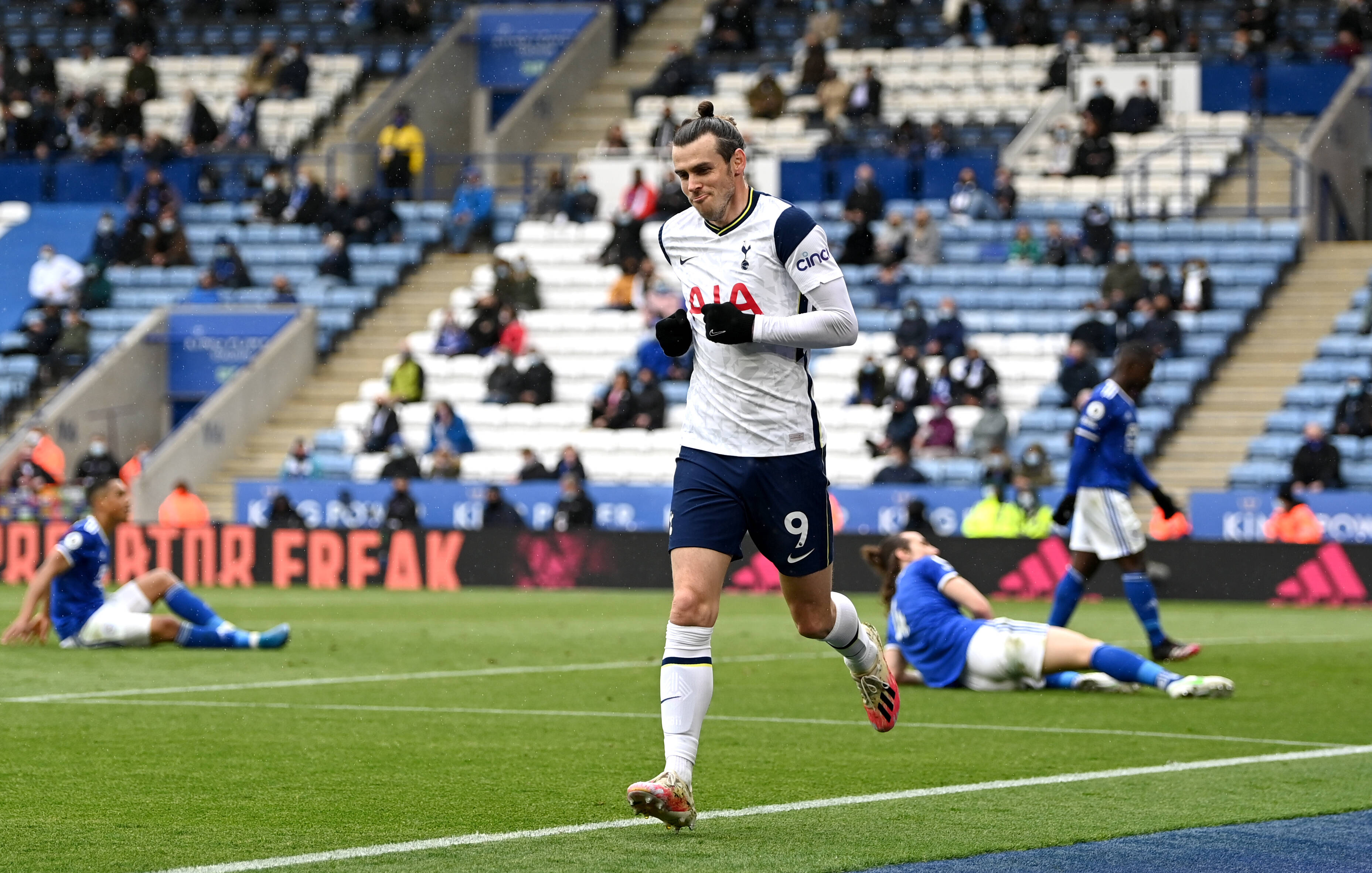 Wales international Gareth Bale is technically still on loan at Tottenham Hotspur from Real Madrid until the end of June.

The winger bagged a brace in Spurs’ 4-2 victory over Leicester City in the final game of the Premier League campaign on Sunday, helping the North Londoners qualify for the inaugural Europa Conference League as a result.

Bale was coy when asked about his future after the game, insisting we will have to wait for his decision after the Euros as he ‘will just cause chaos if he says anything’.

Spanish outlet ABC Deportes are claiming retirement is what the 31-year-old was hinting at.

According to their report, Bale is considering negotiating a contract termination with Madrid and then retiring after the Euros.

He returned to Spain immediately after Spurs’ game on Sunday, and is now focusing on how to help Wales at the summer tournament.

Bale has just a year left on his current contract, but he does not appear to have a future at Madrid having fallen out of favour with manager Zinedine Zidane.

While Tottenham would love to have him back for another spell after he registered 16 goals across all competition in 2020-21 for them, that would depend on who becomes the next manager and the player’s future plans.

ABC Deportes claim Bale is tired of all the pressure and limelight that come with being a star footballer, and is already discussing the idea of hanging up the boots with his family.

They say his desire is to dedicate himself to playing golf and even to compete professionally, and not many can rule that out given his love for the sports.

In other news, manager Daniel Levy reportedly wants has joined another club.