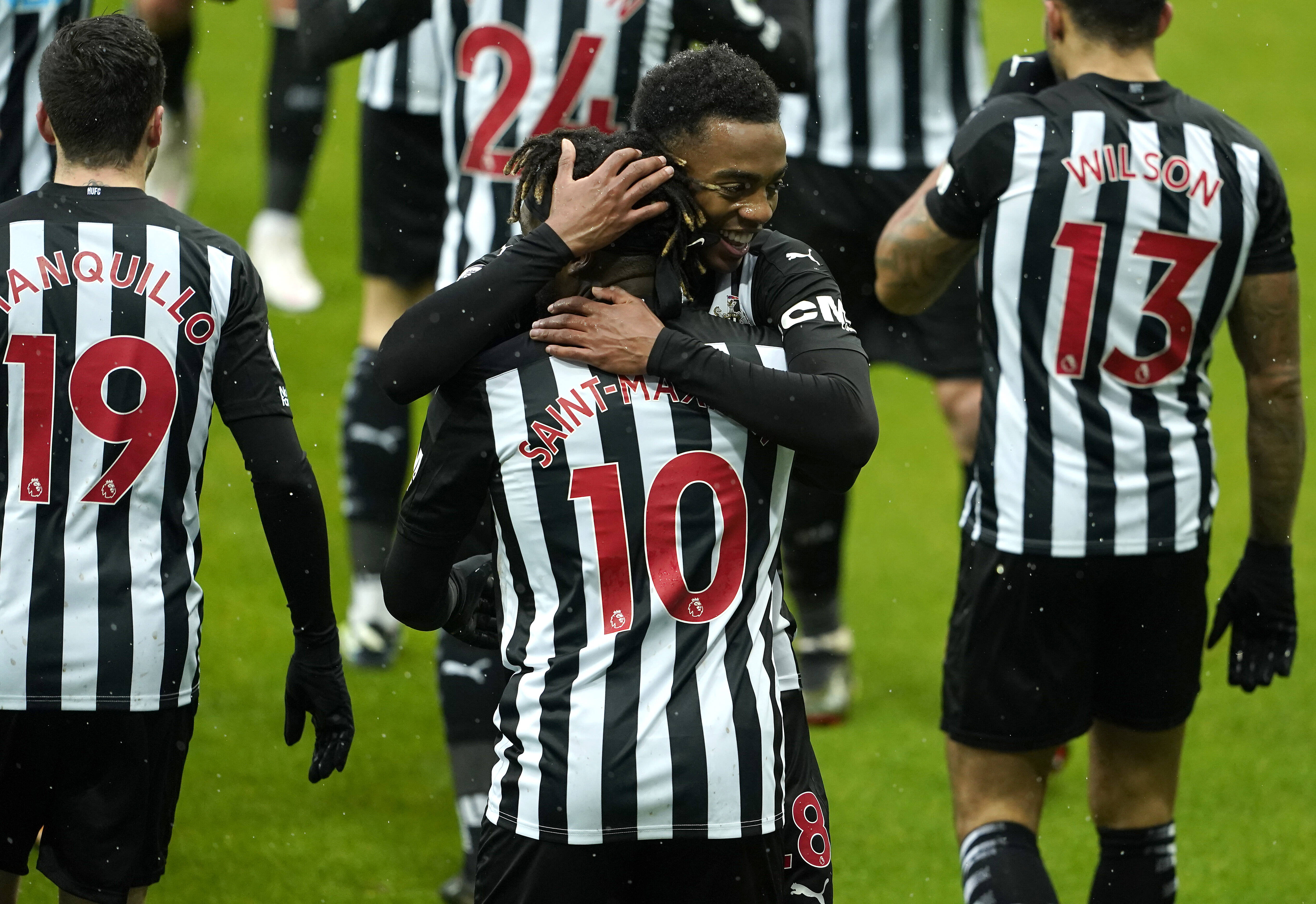 The Frenchman revealed in an exclusive interview with Sky Sports that a club of Newcastle’s stature should be fighting for a place in the top half.

He said to Sky Sports: “Sometimes you have to think about your future, you can see Leicester winning the FA Cup, you play football to win trophies, not to fight to stay up. We have to buy more players like Joe Willock, he can be really great for the team and for myself, I am 24 years old, and have to think about the national team, about winning trophies, and hope the club can give me that.”

The 24-year-old has been outstanding for the Magpies since joining them and it is no surprise that he wants to see more ambition from the club hierarchy.

The winger deserves to play for a better team and it will be interesting to see whether Mike Ashley is prepared to back his manager in the transfer market this summer.

There is no doubt that the Magpies have a talented squad at their disposal and they could easily challenge for a place in the top half with a couple of intelligent additions and perhaps a managerial upgrade.

Signings like Willock will certainly help them improve next season.

The young Arsenal midfielder has been outstanding for Steve Bruce’s side in recent months and it remains to be seen whether the Magpies decide to make his loan move permanent in the summer.

The 21-year-old midfielder has scored in his last six Premier League matches for the club and he has helped them pick up valuable points.

Who will win the 2020/21 Championship playoffs?