The end of an era

After almost four years managing Crystal Palace, during which time they have been safely mid-table, Roy Hodgson has decided to step down at the end of the season. The announcement comes just 24 hours before their clash with fellow midtable side Arsenal, and will see the oldest manager in Premier League history leave the top division.

After nearly four years of managing his boyhood club, Roy Hodgson will be stepping down as our manager at the end of this season.

Thank you for everything, Roy ❤️💙

In a managerial career spanning 45 years, Hodgson has managed the likes of Liverpool, Inter Milan, Udinese, and the England National team before taking up the role at Selhurst Park in September 2017.

After a rocky start, losing his first three games in charge, Hodgson turned the Eagles’ season around, leading them to an eleventh-placed finish. A season later, he led Crystal Palace to their best ever top-flight finish, amassing 49 points as they finished 12th.

That is a record that could be broken this season. With two games left to play, Palace sit on 44 points, meaning that wins over Arsenal and Liverpool could see the London club amass 50 points, beating their previous record. It would be a fitting way for Hodgson to bow out.

Frank Lampard set to come in?

From the oldest manager in the division to one of the youngest, Frank Lampard is currently the bookies favourite to replace the outgoing Hodgson. with odds as low as 4/11 on Betfair. Lampard has been out of management since his contract was terminated at Chelsea in January 2021, leaving the west London club ninth in the Premier League.

Official. Crystal Palace confirm Roy Hodgson to step down as manager at the end of the season. 🔵🔴 #CPFC

Frank Lampard is one of the options as new manager, also Steve Cooper is in the list as potential candidate. Crystal Palace board will decide in the next days. ⏳

Other candidates being considered include Steve Cooper and Shaun Dyche, although it may be difficult to prove Dyche away from current club Burnley. Whatever happens next for Crystal Palace, it represents a massive risk for a club with the second-oldest squad in the Premier League and sixteen players, including several first-team players, out of contract this summer.

No matter who the Eagles appoint, the manager will have to get it spot-on both on and off the pitch to ensure Premier League survival next season. 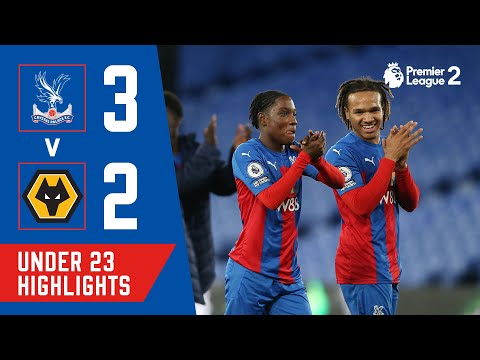 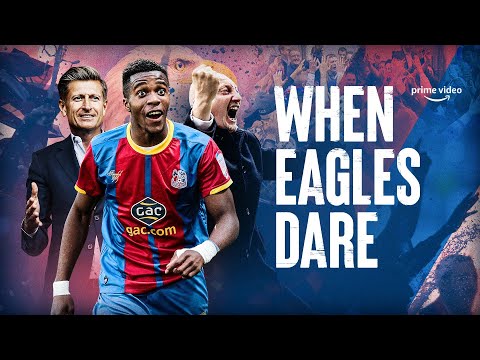 The ultimate underdog story. From the looming threat of liquidation, a points deduction and…

The goalkeepers who have scored in the Premier League

Move to AS Roma gaining momentum for Arsenal’s Granit Xhaka