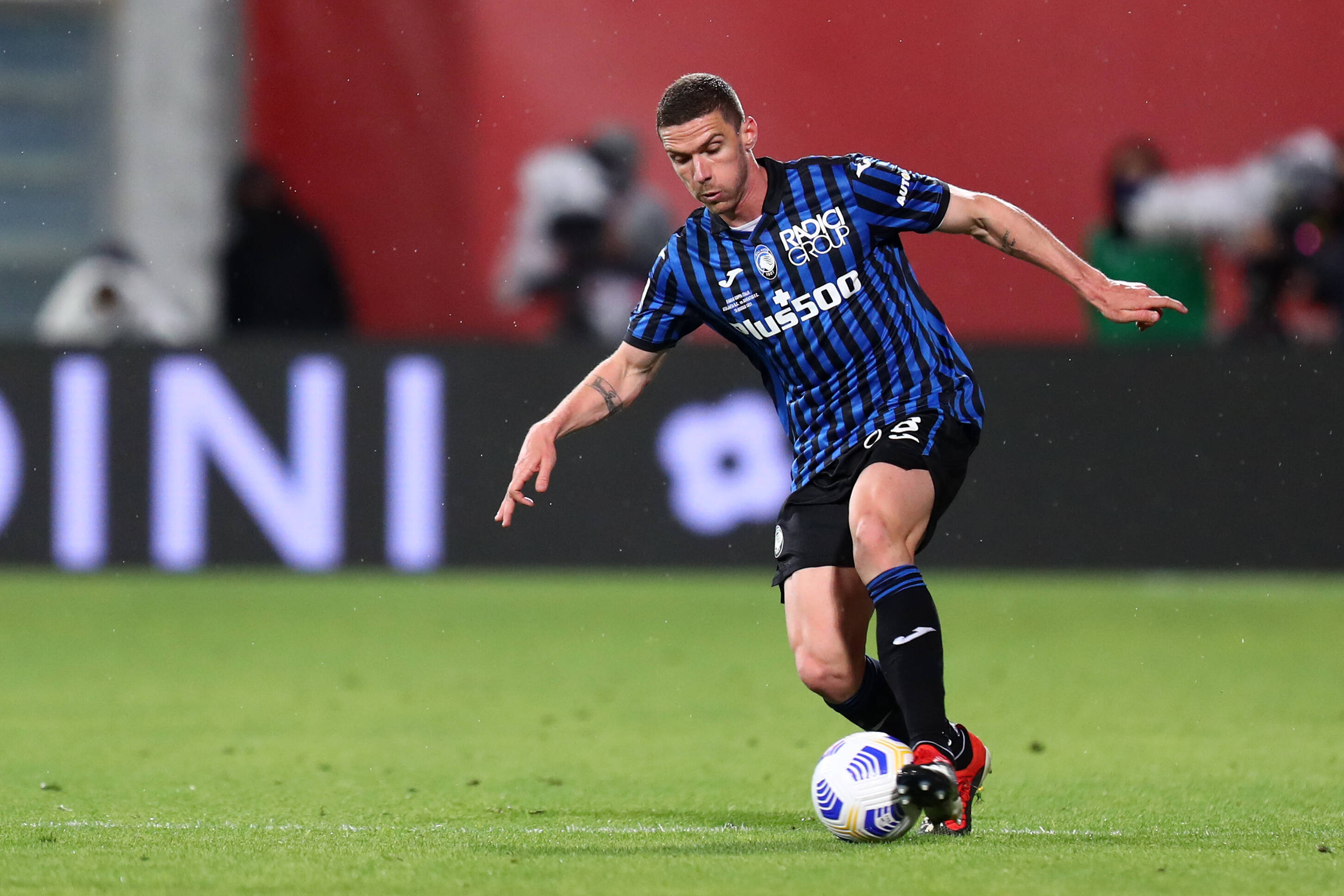 The 26-year-old has been one of Atalanta’s leading performers over the past few years, but he could be on the move this summer.

He has excelled at left wing-back and recently starred for Germany with a goal and two assists in the 4-2 win over Portugal at Euro 2020.

It is now reported that Koeman wants to land the player’s signature, and the Blaugrana have already made contact with his agent Gianluca Mancini.

Koeman was eager to link up with Gosens (dual passport) for the Netherlands previously, but the defender decided against changing his allegiance.

He has two years remaining on his Atalanta contract, and the Serie A outfit want around €35 million to sanction his sale.

Aside from the Blaugrana, Inter Milan, Paris Saint-Germain and Juventus have also been credited with an interest in the Vitesse graduate.

Koeman shifted to a back three during the second half of last season, bringing the club back into the title race before the late slump.

The Dutchman could continue with the same set-up next term, and Gosens would be an ideal signing for the left wing-back position.

Jordi Alba has been a wonderful player for the club for nearly a decade, but they could be looking into the future with a move for Gosens.

The 32-year-old is not a natural playing from the wing-back position. He had his troubles adapting to the role during the back end of last season.

See also  'None other than Jack Grealish': Some Arsenal fans react after knowing who Arteta wants to sign

It remains to be seen whether they can convince the German international to join amid the fierce competition from their European rivals.

Inter, Paris Saint-Germain and Juventus could assure him a starting role, making it tougher for the Catalan giants to lure him.

The price tag could be another major stumbling block for the Blaugrana, who are facing huge debts. They have recently focused on free transfer deals.

PSG close in on deal for Chelsea target Achraf Hakimi