Rio Ferdinand picks three players that Arsenal must build around 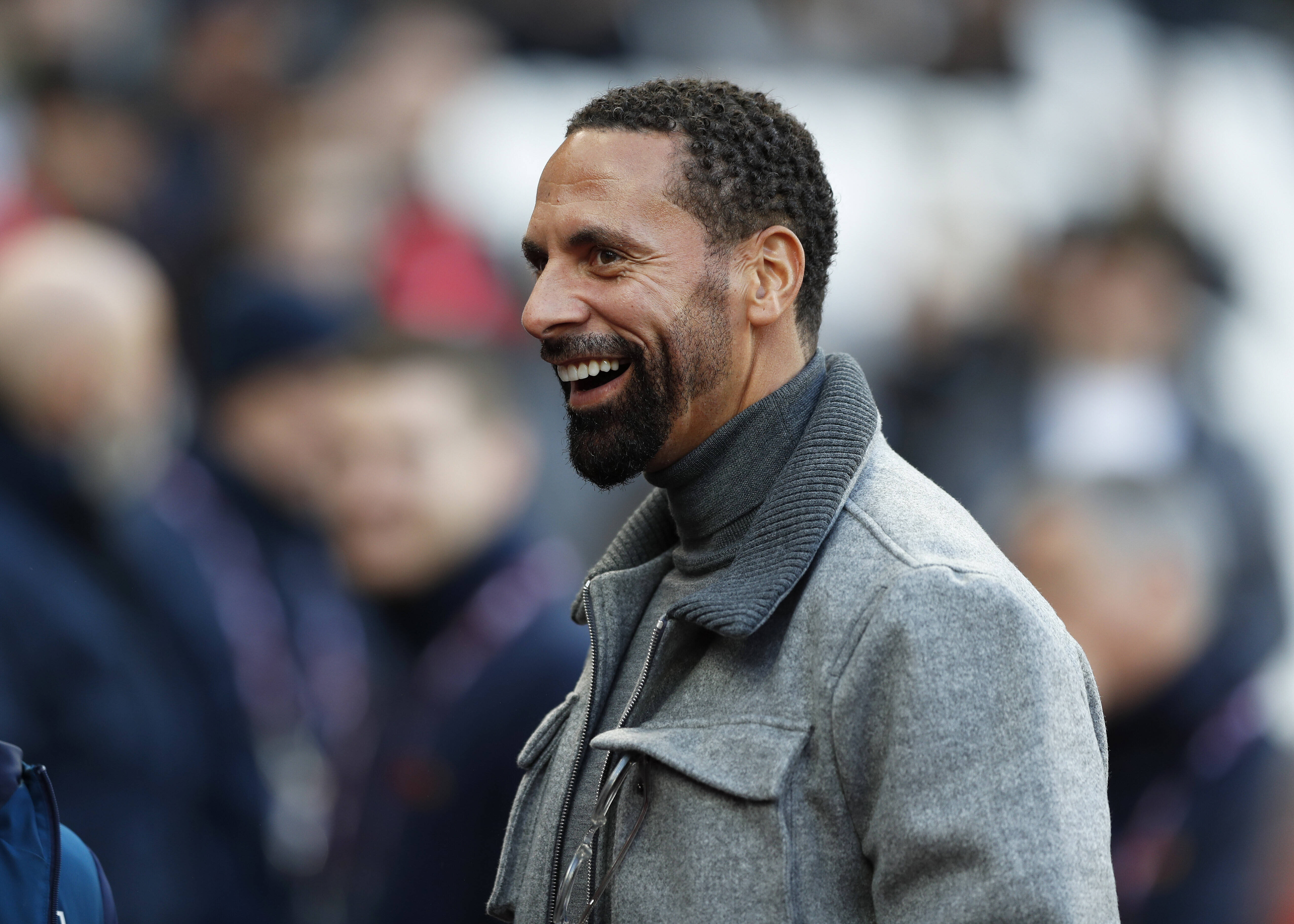 Although it has been a frustrating season for the Gunners, the emergence of some promising youngsters has undoubtedly been positive news.

When discussing the state of the London club on his YouTube channel FIVE, Ferdinand highlighted three players that have been shining lights this season.

“The only good thing to come out for Arsenal are Emile Smith Rowe, Bukayo Saka and Kieran Tierney this season.

“They’ve been top – they’ve been the best players, and that’s what he’s (Mikel Arteta) got to build around going forward.”

Ferdinand also praised Joe Willock, who has spent the second half of the season on loan at Newcastle United.

“Even Joe Willock has gone to Newcastle and kept them up,” he added. “He’s got to come back into the fray surely after that little spell he’s had there.

“Those are the guys that Arsenal have to build around going forward.”

What the former United man said was spot on – the four players have the potential to play an important part in Arsenal’s future.

What is particularly remarkable about Tierney, Smith-Rowe and Saka is the maturity they have shown in testing circumstances.

They have played with a level-headedness that belies their age – they are leaders on the pitch and always look to make something happen.

It could be argued that Tierney has been playing for longer, but the progress of the other pair has certainly been impressive.

See also  The Manchester City lineup that should start against Chelsea

Arsenal fans will also be happy with the way Willock has impressed at Newcastle, with his performances helping to keep them in the Premier League.

Whatever players Arsenal buy or sell this summer, these four must play an integral role for the club next season.

Read: Chelsea vs Arsenal preview – can the Gunners’ surprise Tuchel and co?

What Boubakary Soumare would bring to Leicester City