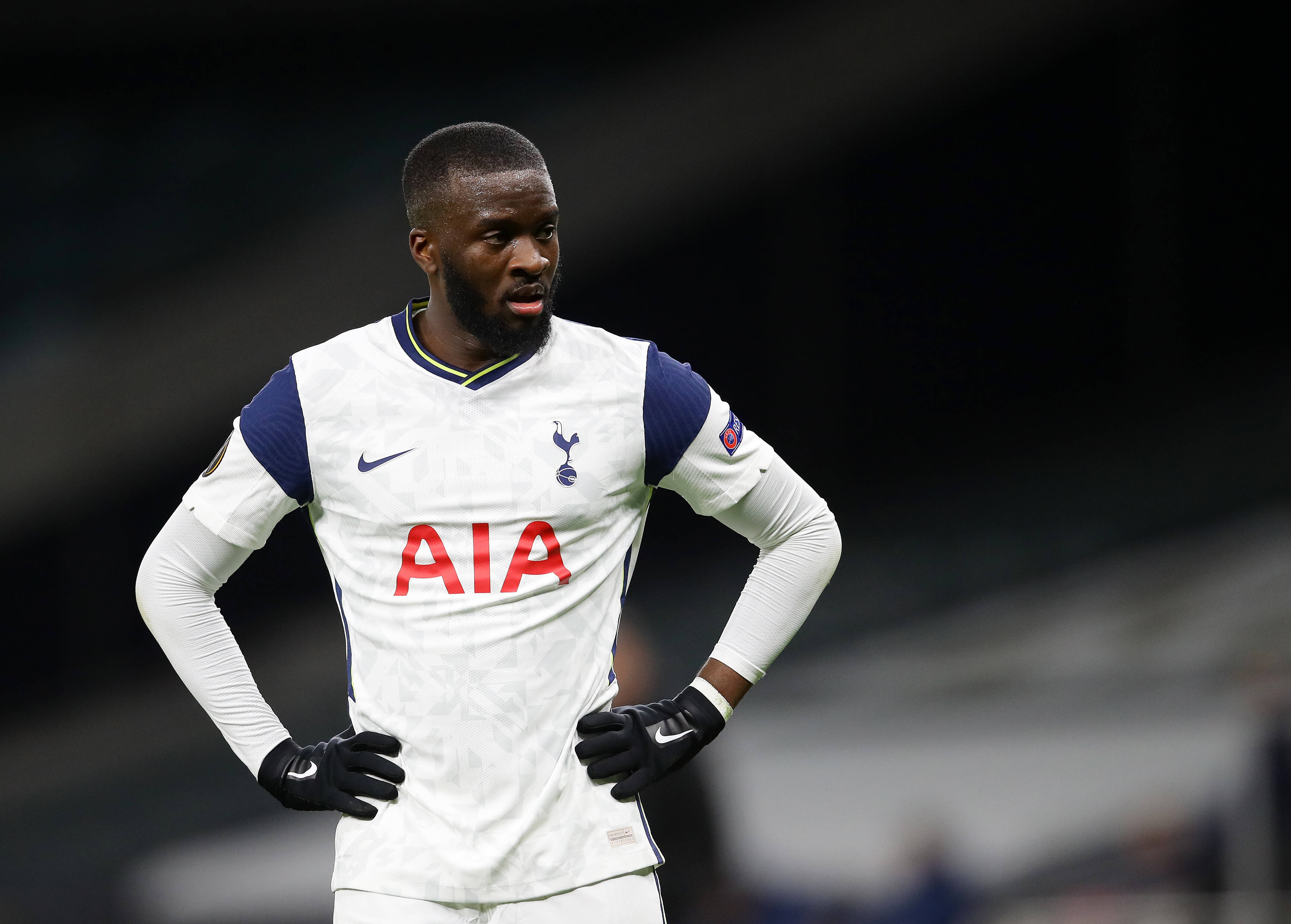 Real Madrid have made an approach for Tottenham Hotspur midfielder Tanguy Ndombele ahead of this summer’s transfer window, Football Insider reports.

Ndombele joined Spurs from Lyon for around £54 million in 2019 and had an injury-plagued debut campaign, registering two goals and four assists from 29 outings.

The current season has gone better for him, with six goals and four assists from 44 appearances across all competitions for the north London club.

It is now reported that Los Blancos are interested in the Frenchman, and they have approached Spurs ahead of the forthcoming transfer window.

The Spanish champions are eyeing a dynamic midfielder this summer as they seek to find a long-term replacement for Luka Modric and Toni Kroos.

Spurs are yet to make any decision over Ndombele’s future. His position is likely to be decided after the appointment of a permanent manager.

The 24-year-old has stayed unscathed for nearly the entire campaign, and he has been a regular starter for the club across all competitions.

However, he has played just 10 minutes in the last two games under caretaker boss Ryan Mason, who has preferred Dele Alli and Giovani Lo Celso ahead of him.

Ndombele started the season occupying an attacking midfield role, but he has dropped into a deeper defensive position since the turn of the year.

Spurs have a quality holding midfielder coming through their ranks in Oliver Skipp, and it will be interesting to see how they deal with Ndombele’s future.

Los Blancos are aware that they need to replace Modric with the Croatian already 35 and does not possess the same mobility from his prime years.

Ndombele would be a quality recruit with his versatility, but the main stumbling block could be the price tag if Spurs are open to selling him.

Spurs may want to recoup the entire fee paid to Lyon, but Los Blancos could be reluctant to meet the price tag amid their ongoing financial concerns.

The Madrid giants are likely to offload several fringe players in their squad this summer to boost their transfer kitty for potential new signings.