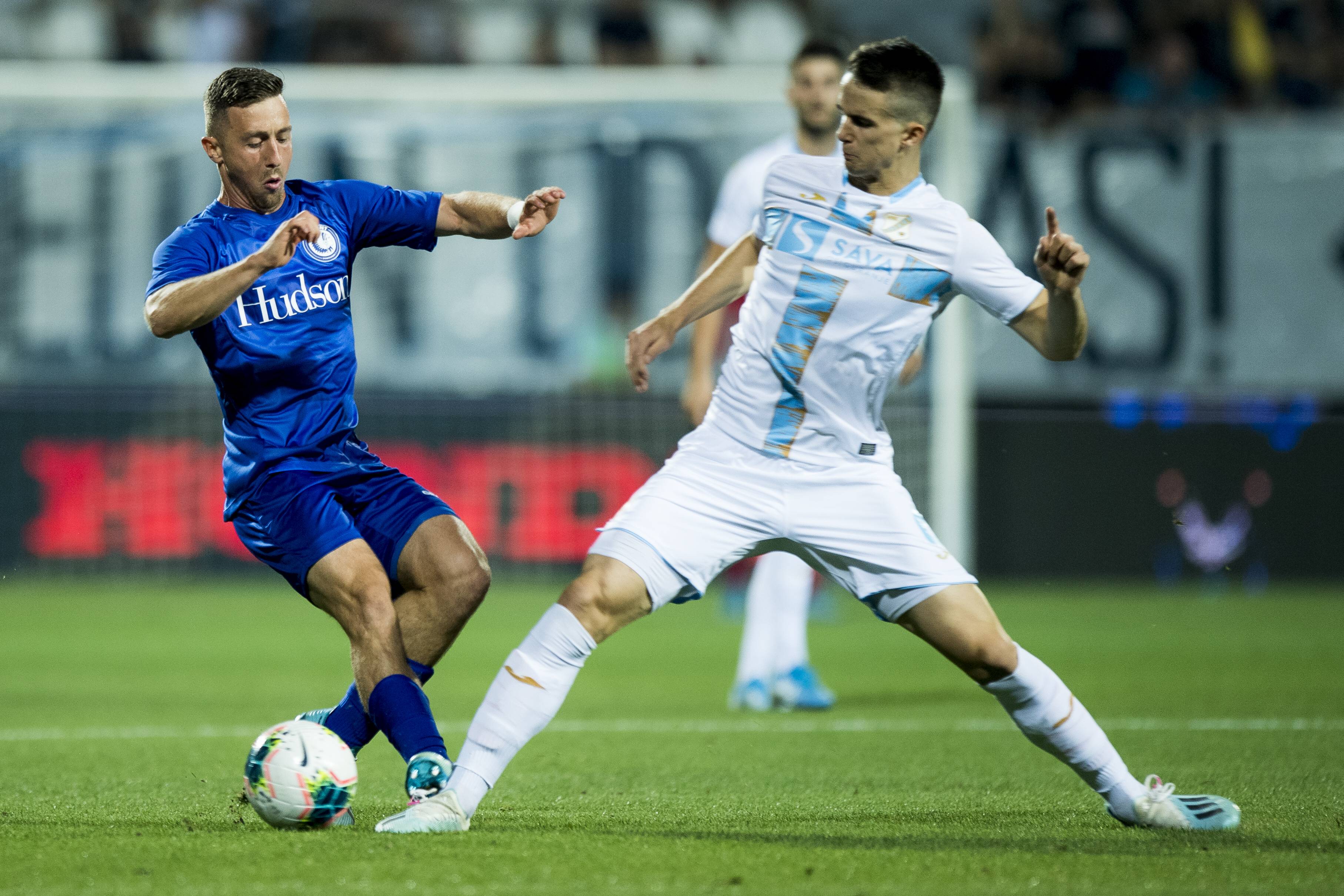 According to Football Insider, Tottenham Hotspur are also keen on signing the 21-year-old.

Rangers are hoping to sign the player on a loan deal with an option to buy, and he could prove to be a quality addition to Steven Gerrard’s midfield.

He could replace Bongani Zungu in the team next season.

The midfielder was on loan at Rangers, and the Scottish champions had an option to sign him permanently for £2.5 million.

However, Rangers have confirmed that he will not be joining the club.

Rangers can offer Lepinjica Champions League football next season, and it could be an attractive proposition.

The Ibrox giants beat Celtic to the title this past season and will be hoping to retain their domestic crown next year.

Gerrard is keen to add more quality to his squad as he embarks on a title defence and a tilt in Europe’s top club competition.

Signing Lepinjica on a loan deal would allow Rangers to invest in other areas of their squad this summer as well.

The Croatian could prove to be a bargain if he adapts to Scottish football next season.

PSG is active on Cristiano Ronaldo and Paul Pogba files