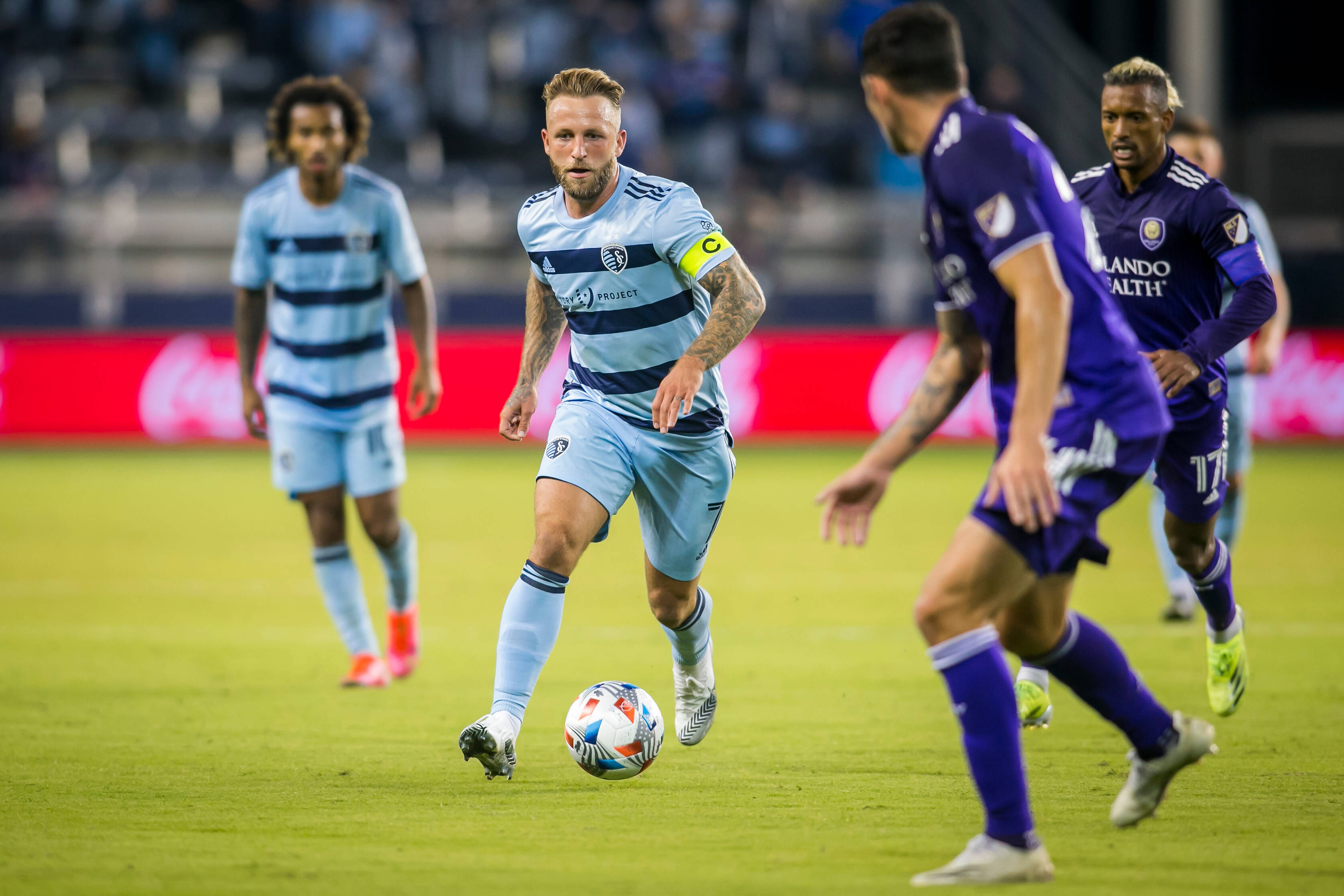 Newcastle United, Sheffield United and Fulham all want Sporting Kansas City forward Johnny Russell ahead of next season, according to The Sun.

The Magpies have relied heavily on Callum Wilson all season, with the trio of Joelinton, Dwight Gayle and Andy Carroll not firing on all cylinders – they have six Premier League goals between them this term.

The England international, who has 12 league goals for Newcastle has struggled with injuries a lot this term and head coach Steve Bruce is eyeing another quality option.

Russell has been one of the most consistent top performers in the Major League Soccer in recent seasons, and he has caught the eye of scouts in England as a result.

The Scot has 25 goals in 84 games for Kansas since joining them in 2018, and Newcastle could offer him a shot at Premier League football.

The 31-year-old is out of contract at the end of the current American season in December and would be a cut-price option for the Magpies and co this summer.

Fulham and Sheffield are both eyeing immediate promotion after getting relegated this term, and they would look to add quality and cheap players to their squad.

Russell’s goals could come in handy, but he is likely to prefer finally playing in the English top-flight with the St. James’ Park outfit.

The Scotland international has English football experience having played for Derby County in the Championship, and he could be keen to return to the United Kingdom in the coming weeks after coronavirus-enforced travel restrictions prevented him from playing for his country last year.

In other news, Newcastle are reportedly eyeing summer move for player Pep Guardiola once showered praises on.