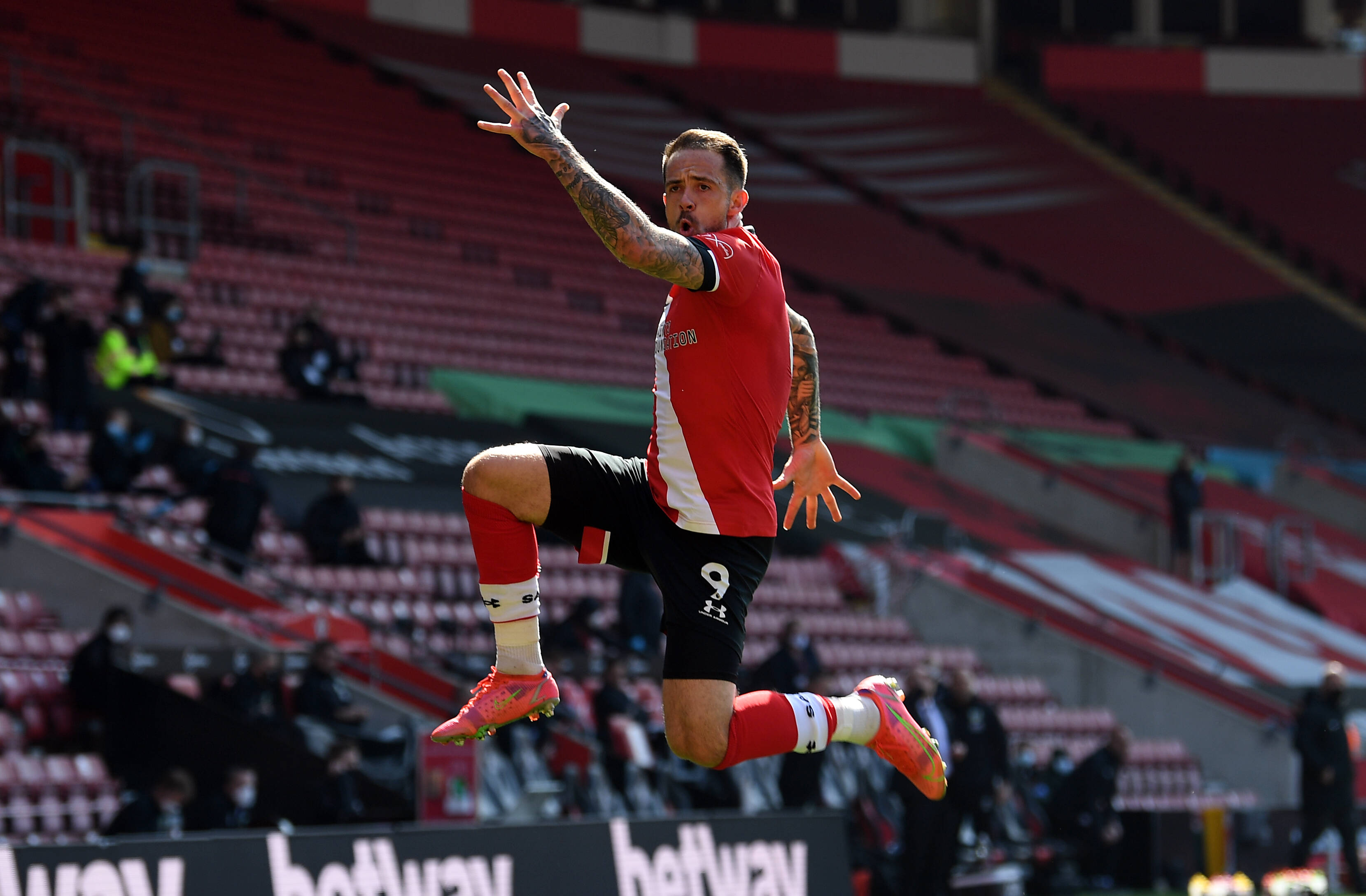 Manchester United have approached Southampton to enquire about the possibility of landing Danny Ings amid Harry Kane links, per The Telegraph.

However, Ole Gunnar Solskjaer is on the lookout for another high-profile striker to lead the line next season as he looks to guide United to their first Premier League title in the post-Sir Alex Ferguson era.

According to various reports, Kane has asked Tottenham Hotspur to sell him in the summer, putting several top clubs on red alert, including United, Manchester City and Chelsea.

Pep Guardiola is a long-term admirer of the England captain and is believed to be ready to shatter the club transfer record to sign the 27-year-old at the end of the season.

The Red Devils are also keen to capture one of the most prolific scorers in modern Premier League history, but City’s involvement in the race could throw a spanner in the works.

The newly-crowned Premier League champions are currently in the driving seat to beat the competition to Kane’s services.

United chiefs have now contacted Southampton over in-demand Ings, who has recently emerged as a target for Tottenham and Man City.

The 28-year-old has been in stellar form since securing a permanent deal at St Mary’s Stadium in 2019.

Following a rather torrid stint at Liverpool, he has clocked up 41 goals and nine assists in 90 Premier League games for the Saints.

Ings’ contract in Hampshire runs out at the end of the 2021/22 season, and he is expected to leave in the summer as Southampton hope to cash in on their star striker rather than lose him on a free in 12 months.

Given his contractual situation, the Englishman should be available for a reasonable price in the summer.

The Liverpool lineup that should start against West Brom