Manchester United identify their No.1 transfer target, ready to pay £40m to sign him

Manchester United identify their No.1 transfer target, ready to pay £40m to sign him – originally posted on Sportslens.com 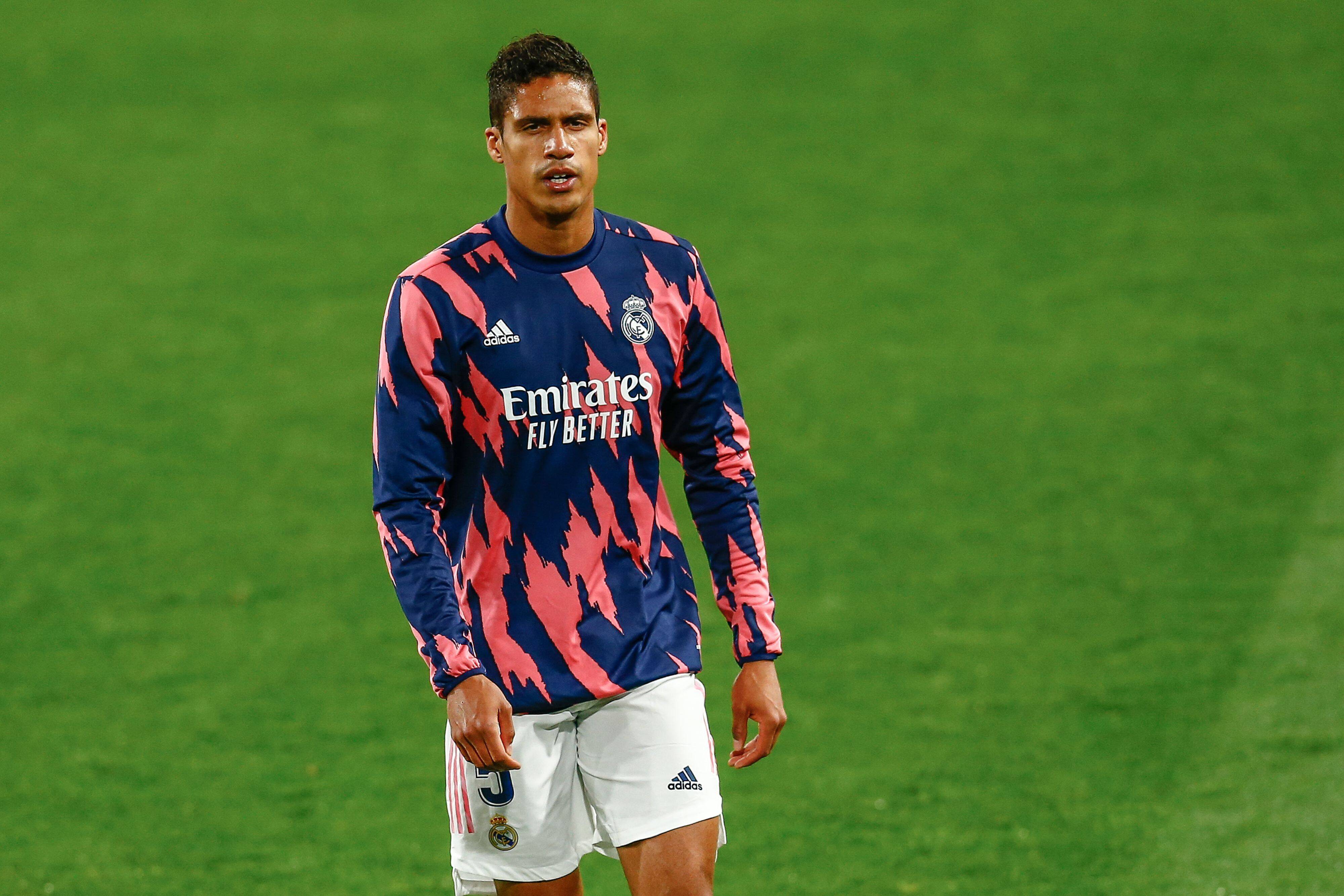 Manchester United have identified Raphael Varane as their top target for the summer transfer window, a report from The Mirror claims.

Varane has been with Los Blancos for the past decade but could move with his contract expiring in June next year.

The Spanish champions have been in negotiations with the centre-back, but they have failed to make a breakthrough over a renewal.

It is now reported that Varane is United’s top summer priority, and they are prepared to bid around £40 million for his services.

United recently committed Eric Bailly to a new long-term deal, and it appeared that could end their pursuit of a new central defender.

However, this does not appear the case. It has been evident from recent games that they have struggled during Maguire’s absence.

Varane has vast experience with more than 350 appearances for Madrid and is one of the best ball-playing centre-backs in the world.

The Frenchman is at the prime of his career at 28, and he is a no-brainer signing for any club looking to upgrade their central defensive options.

At £40m, he would definitely prove a bargain for the Red Devils and would boost their prospects of challenging for the Premier League title next term.

Varane was on United’s radar when he was at Lens in 2011. They failed with another approach in 2019. It appears that they could sign him in their third attempt.