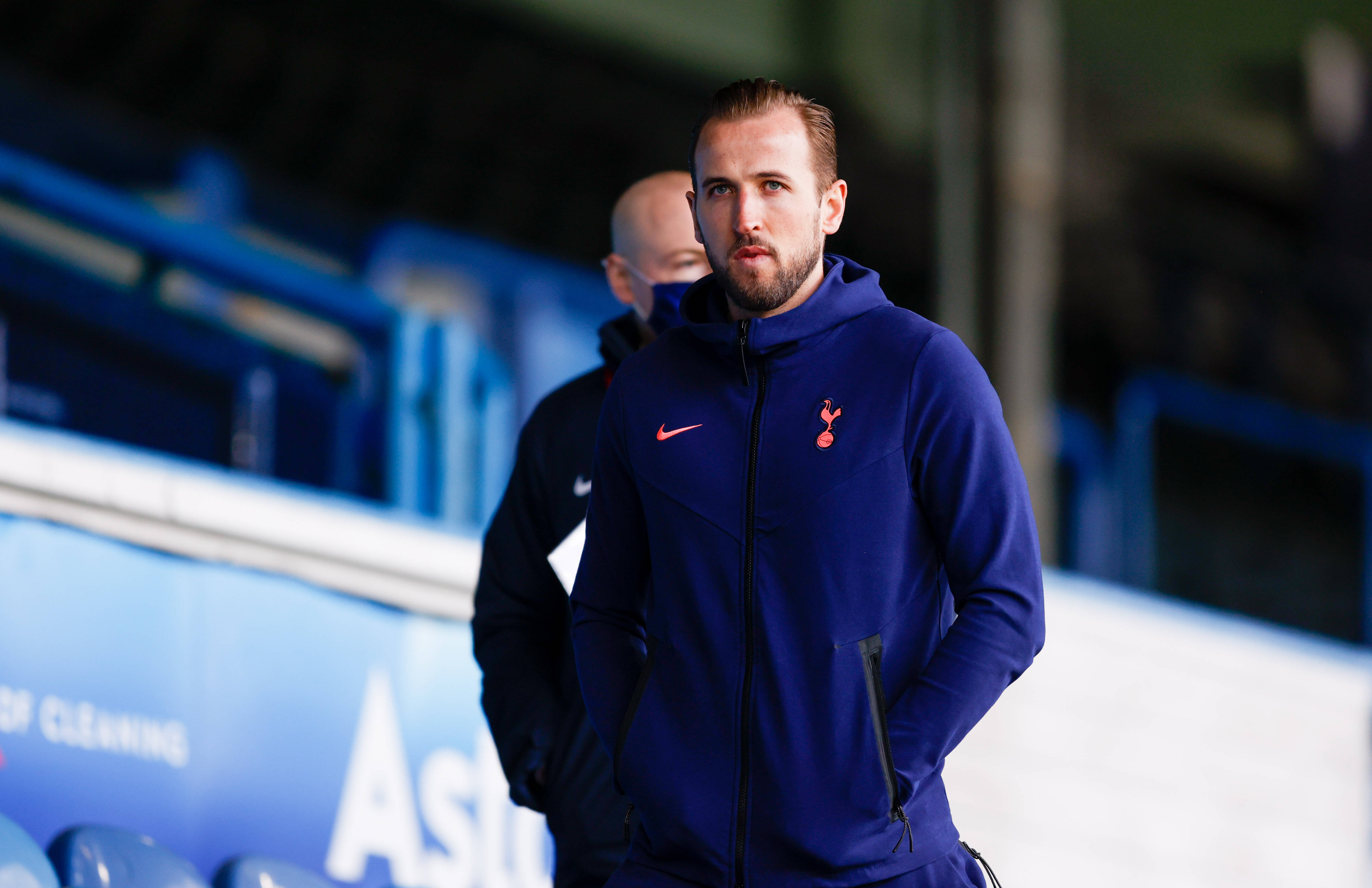 Manchester United are reportedly lining up a £90 million bid for Tottenham Hotspur striker Harry Kane ahead of the summer transfer window.

The Red Devils owners want to appease the fans by making a marquee signing after the Super League brouhaha, while manager Ole Gunnar Solskjaer also wants a top hitman to bolster his side’s chances of winning the Premier League.

Man Utd are making final checks on Kane before making a decision, and according to Football Insider, their chief scout Jim Lawlor was at Elland Road on Saturday specifically to run the rule over him in Spurs’ 3-1 loss to Leeds United.

The England international was not able to find the net as his effort was controversially ruled out for offside, but he currently tops both the goalscoring and assists charts this term.

Kane has bagged 21 goals and 13 assists in 2020-21, but Tottenham could still miss out on Champions League football next term following weekend’s defeat.

The striker wants to win silverware and regularly play in Europe’s elite competition, and is ready to ask Spurs chairman Daniel Levy to consider offers for him this summer.

The Tottenham chief is not keen on letting go of his most important player, and selling him to a Premier League rival would prove difficult.

Whether Man Utd’s proposed club-record bid or Kane’s pleas would be enough to break Levy’s resolve remains to be seen, but Spurs next manager could have a huge say on the striker’s future and the club cannot afford to get such a crucial decision wrong.

In other news, Spurs are reportedly keen on Canadian hitman this summer.

'What a leader', 'Hero' – Some Newcastle fans are in awe of 31-yr-old's display last night