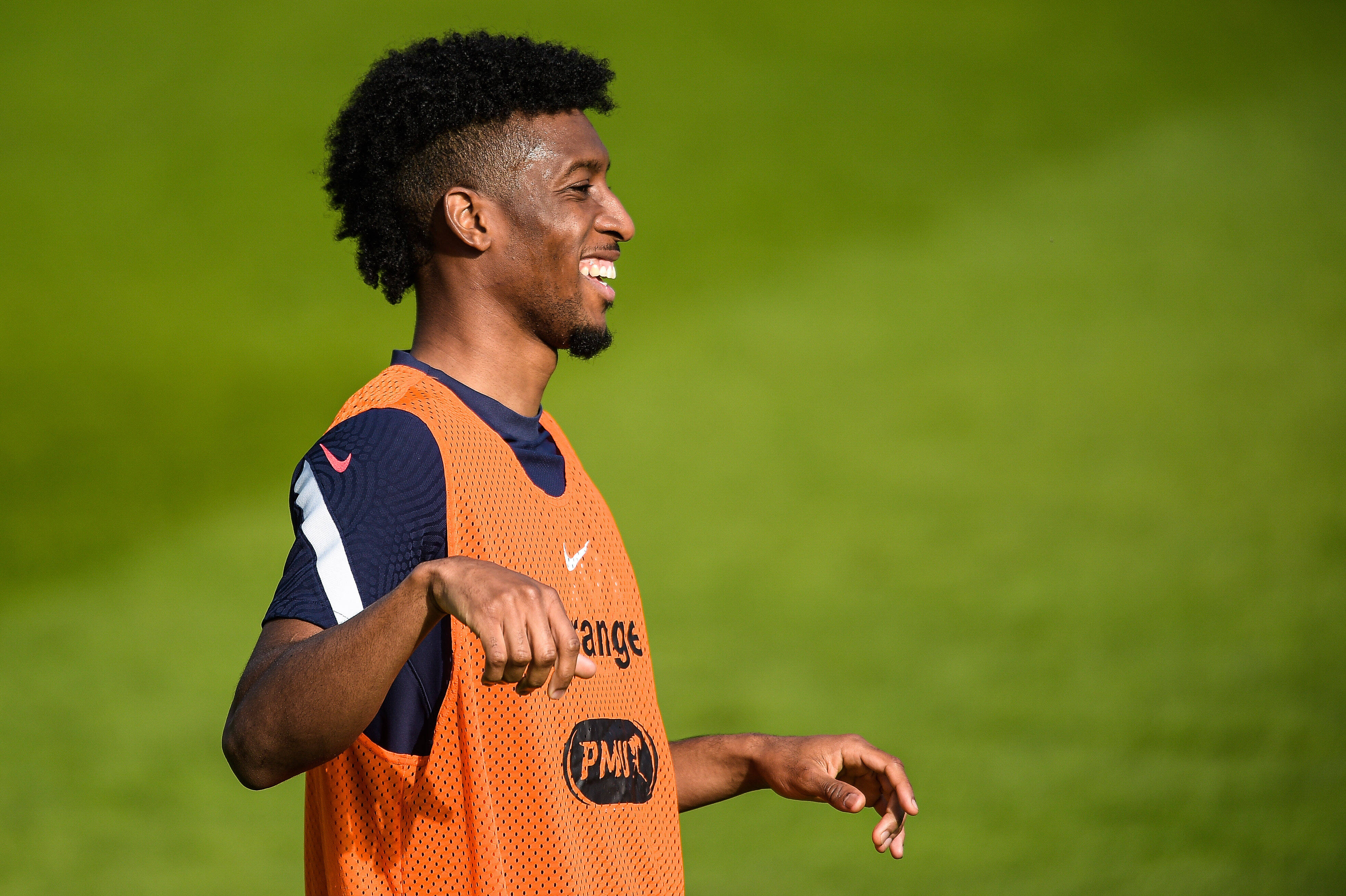 Manchester United will make an approach for Bayern Munich winger Kingsley Coman if they fail to reach a transfer agreement for Borussia Dortmund’s Jadon Sancho.

The Red Devils were widely fancied to sign Sancho last summer, but the deal failed to materialise as they refused to meet the €120 million price tag.

Dortmund have recently lowered their valuation for the attacker, but United’s opening bid of €70m remains short of the reported €95m asking price.

There is growing optimism that United will sign him this time around, but Sport1’s Florian Plettenberg has revealed that Coman is the alternate target.

United have registered their interest in the France international, and new Bayern boss Julian Nagelsmann has been made aware of the situation.

Coman has yet to renew his contract, which expires in June 2023, due to his agent demands. Bayern value him over €50m.

The Frenchman has shown a vast improvement in his fitness record in recent seasons. He missed just four games due to injuries last term.

He is an integral part of the Bayern setup, but there are concerns over his future with the lack of a breakthrough in the contract negotiations.

Coman had the best-ever return of his career last season, with eight goals and 15 assists from 39 appearances for the German champions.

At 24, he is entering the prime of his career, and his availability has caught the eye of United, who failed with an approach to sign him last year.

United’s prime focus remains on Sancho at the moment, but a breakdown in talks could see them shift their attention to the World Cup winner.

Premier League rivals Chelsea have also been credited with an interest in Coman.

The Blues are aiming to strengthen their attack further as they look to mount a serious challenge to Manchester City for the Premier League title.