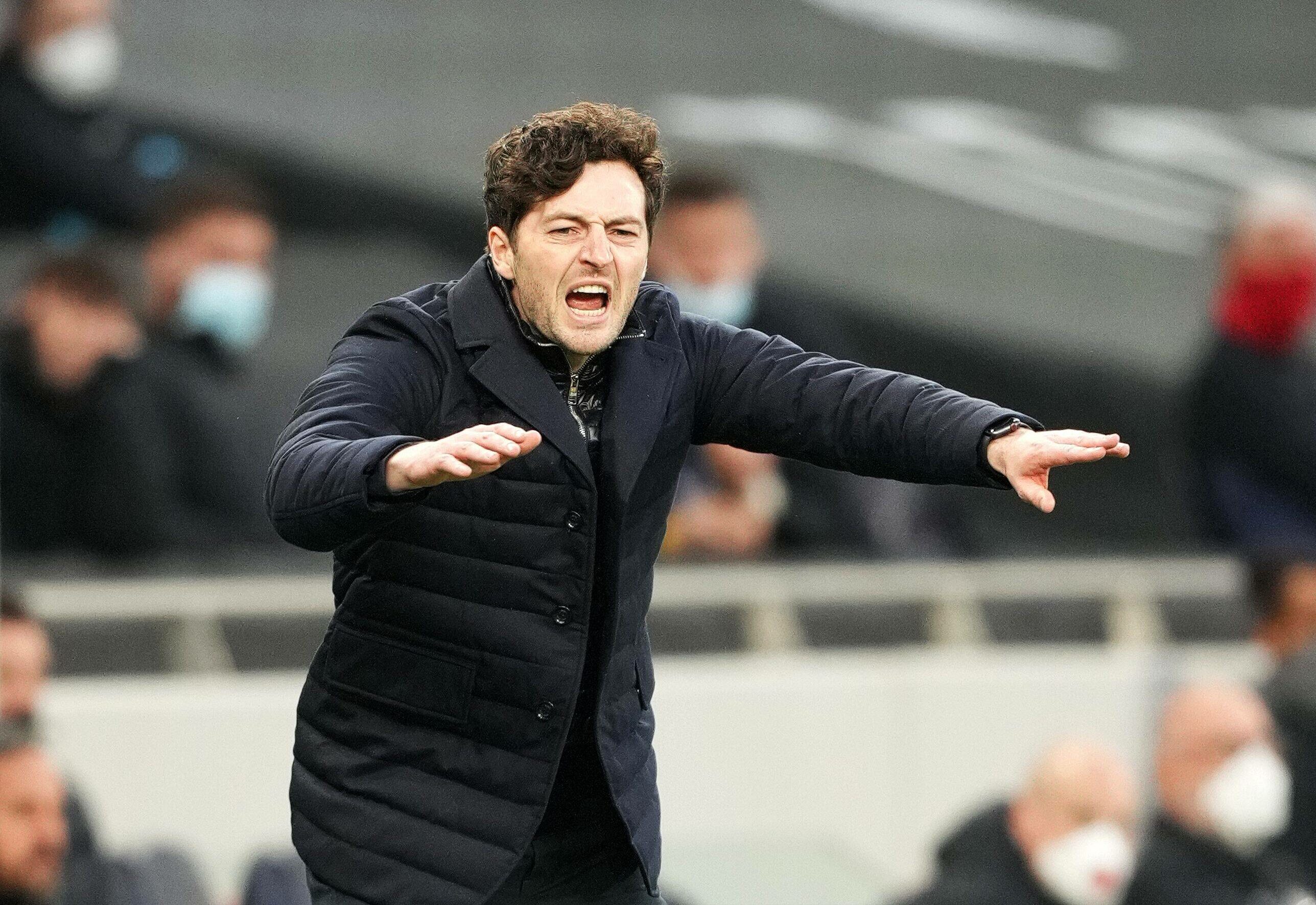 The 2020/21 Premier League season continues this weekend with some crucial fixtures taking place over the next three days.

There are three games the following day, with the clash between Burnley and Leeds United the pick of the bunch.

Leeds have been handed a boost ahead of the trip to Turf Moor, with centre-half Liam Cooper available after recovering from injury.

The battle to qualify for Europe takes centre stage on Sunday, with three of the four games featuring teams involved in the race.

Liverpool will bid to boost their hopes of qualifying for the Champions League when they visit West Bromwich Albion.

The Reds head into the match four points behind Chelsea with a game in hand and cannot afford any slip-ups.

James Milner and Naby Keita missed the midweek win at Manchester United and face a race to be fit for the trip to The Hawthorns.

Tottenham Hotspur are also in action on Sunday as they try to book a place in next season’s Europa League.

Spurs interim boss Ryan Mason is expected to shake things up, with Erik Lamela, Steven Bergwijn and Lucas Moura pushing for a start.

All of this weekend’s Premier League fixtures will be available to watch online. Please click here to view our dedicated live streaming page.