'It was frustrating' – Everton striker opens up on failed Man Utd move – originally posted on Sportslens.com 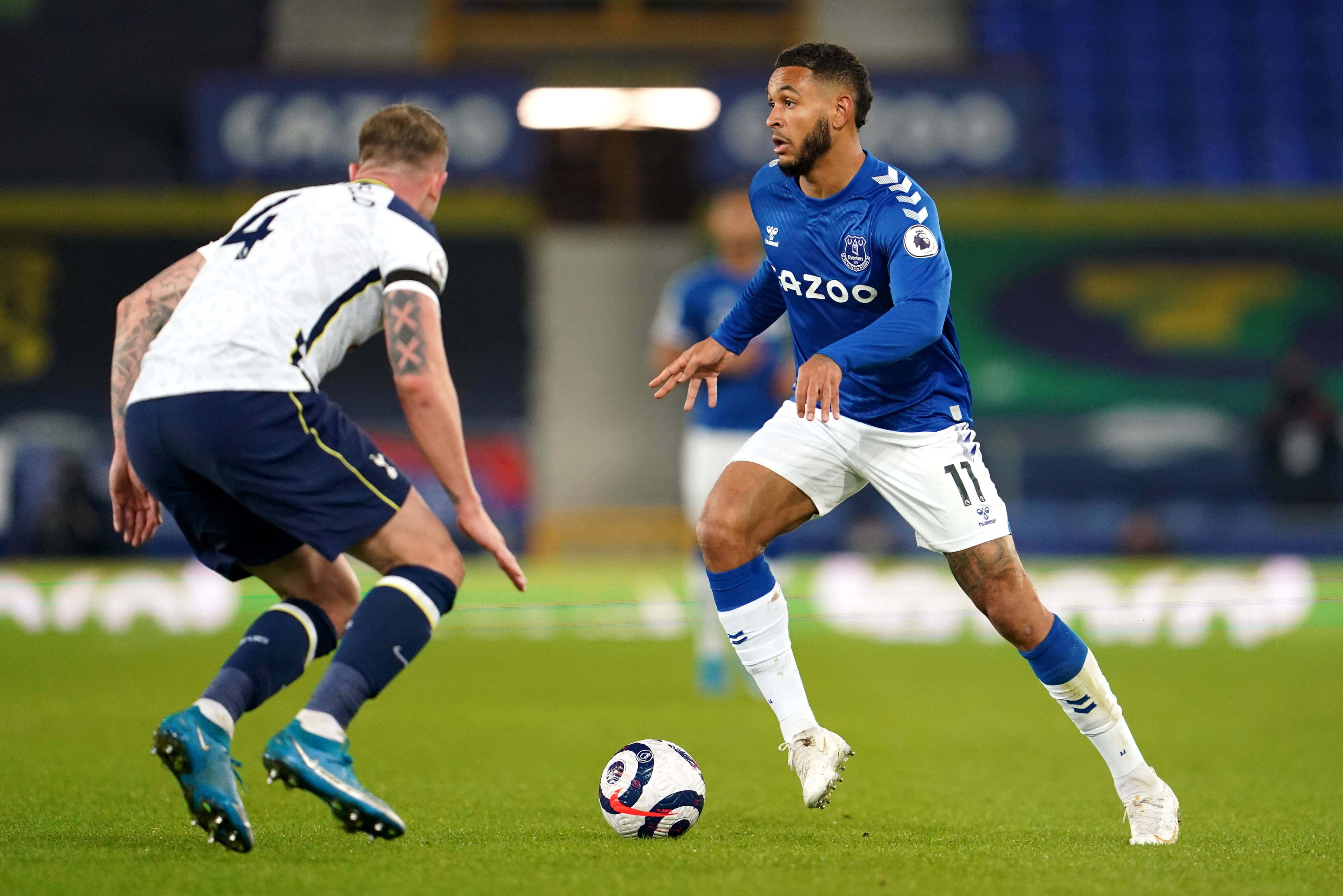 Everton striker Joshua King is yet to start a game since arriving at Goodison Park from Bournemouth in January.

The 29-year-old joined the Toffees on loan till the end of the season and has featured in just 11 Premier League games – all coming off the bench.

It remains to be seen whether King will join Everton permanently at the end of the season, but he might have been playing for Manchester United had Bournemouth not blocked a move last January.

Red Devils boss Ole Gunnar Solskjaer needed a cover for an injured Marcus Rashford and was keen on bringing his fellow Norwegian back to Old Trafford.

However, the Cherries blocked the move as they wanted him around to boost their survival chances.

King’s six goals and four assists in 26 Premier League games were not enough to keep Bournemouth up, though, and the player struggled in the first half of the campaign in the Championship, failing to score in 12 league appearances.

He has not quite gotten over the disappointment of the failed Man Utd move, and he has finally opened up on how he felt at the time.

“Of course, it was frustrating. It is one of the biggest clubs in the world and it would have been fun to go back where it all started in England,” King told Norwegian terrestrial television channel TV2.

“But that’s life as a football player. You are under contract and you cannot choose to go whenever you want, you have to be bought out. It did not happen. I’m not so bitter now, but when it happened, I was quite disappointed that it did not go through.”

King’s only involvement in goals this season came in Bournemouth’s FA Cup games against Oldham and Crawley in January, and he will be hoping to add to those three goals and assist before the end of the campaign.

The Everton man bagged 48 Premier League goals and registered 14 assists in five seasons with the Cherries, hitting double digits in 2018-19 and 2016-17.

Whether he will ever be able to recover that form remains to be seen, but it is hard seeing the Toffees take a punt on him this summer after his unimpressive spell thus far.

Rafa Benitez “on the brink” of becoming new Everton boss