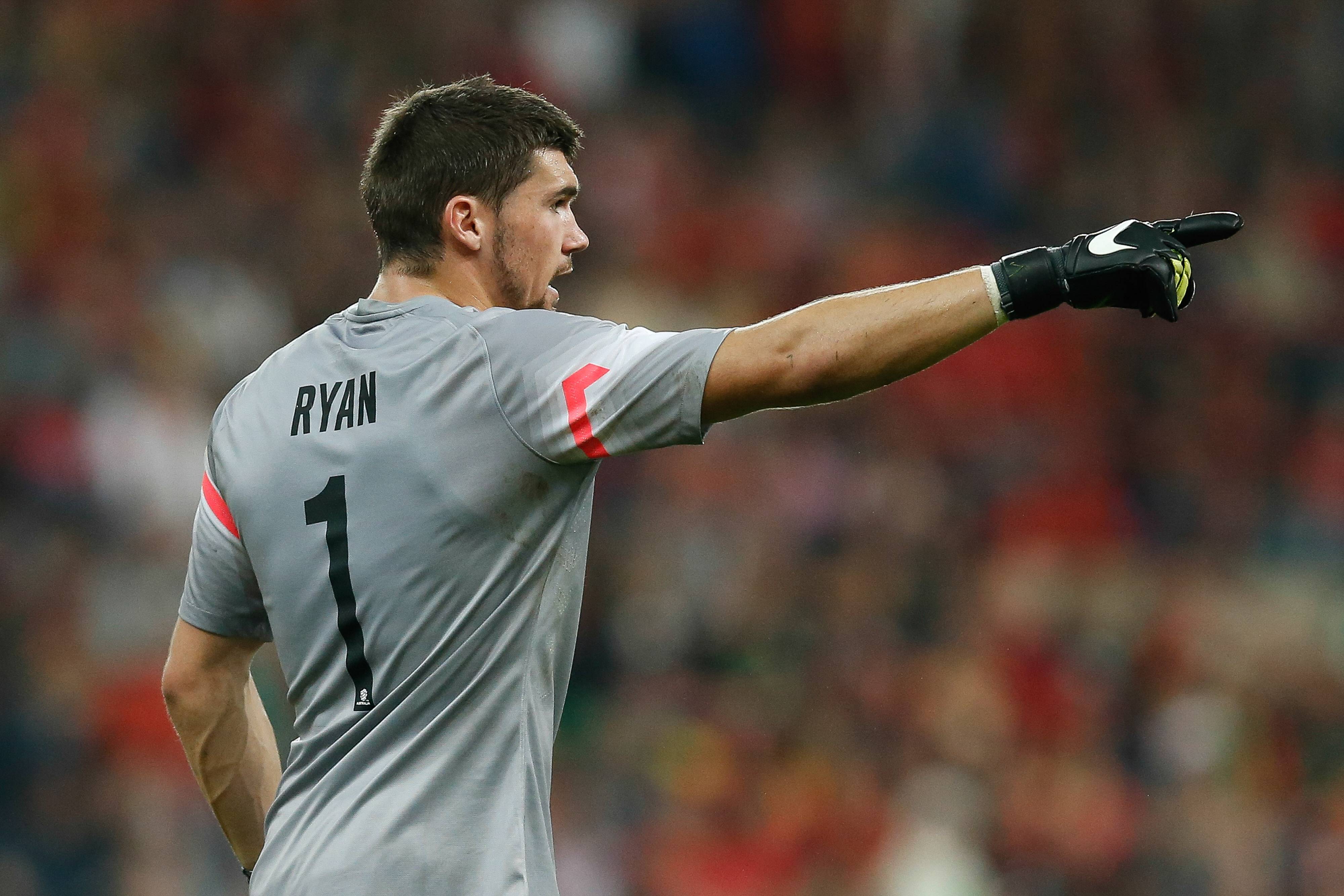 The 29-year-old has been strongly linked with Arsenal and Celtic but appears set to snub their advances in favour of a switch to La Liga.

According to El Diario Vasco, the Australian international will complete a move to Sociedad over the coming days.

Ryan’s move to Sociedad will be a huge blow to new Celtic manager Ange Postecoglou, with the 55-year-old identifying the Seagulls stopper as his main summer transfer target.

The Hoops desperately need to improve their goalkeeping options, and Ryan would have been a major upgrade for them.

Ryan had also been linked with Arsenal after spending the second half of last season on loan with the club as their back-up goalkeeper.

He made just three appearances for the Gunners but had been tipped to return to the Emirates Stadium this summer.

However, it appears that Ryan has secured a move that will blow his other proposed options out of the water.

La Liga is a much higher standard than the Scottish Premiership, while serving as back-up at Arsenal is likely to be unappealing to a goalie approaching his peak years.

[ad_1] “Is Gianluigi Donnarumma the strongest goalkeeper in Europe?” The Gazzetta dello Sport This Saturday morning, the day after Italy’s...