'He is so important': Gundogan raves about Man City star ahead of Champions League final

'He is so important': Gundogan raves about Man City star ahead of Champions League final – originally posted on Sportslens.com 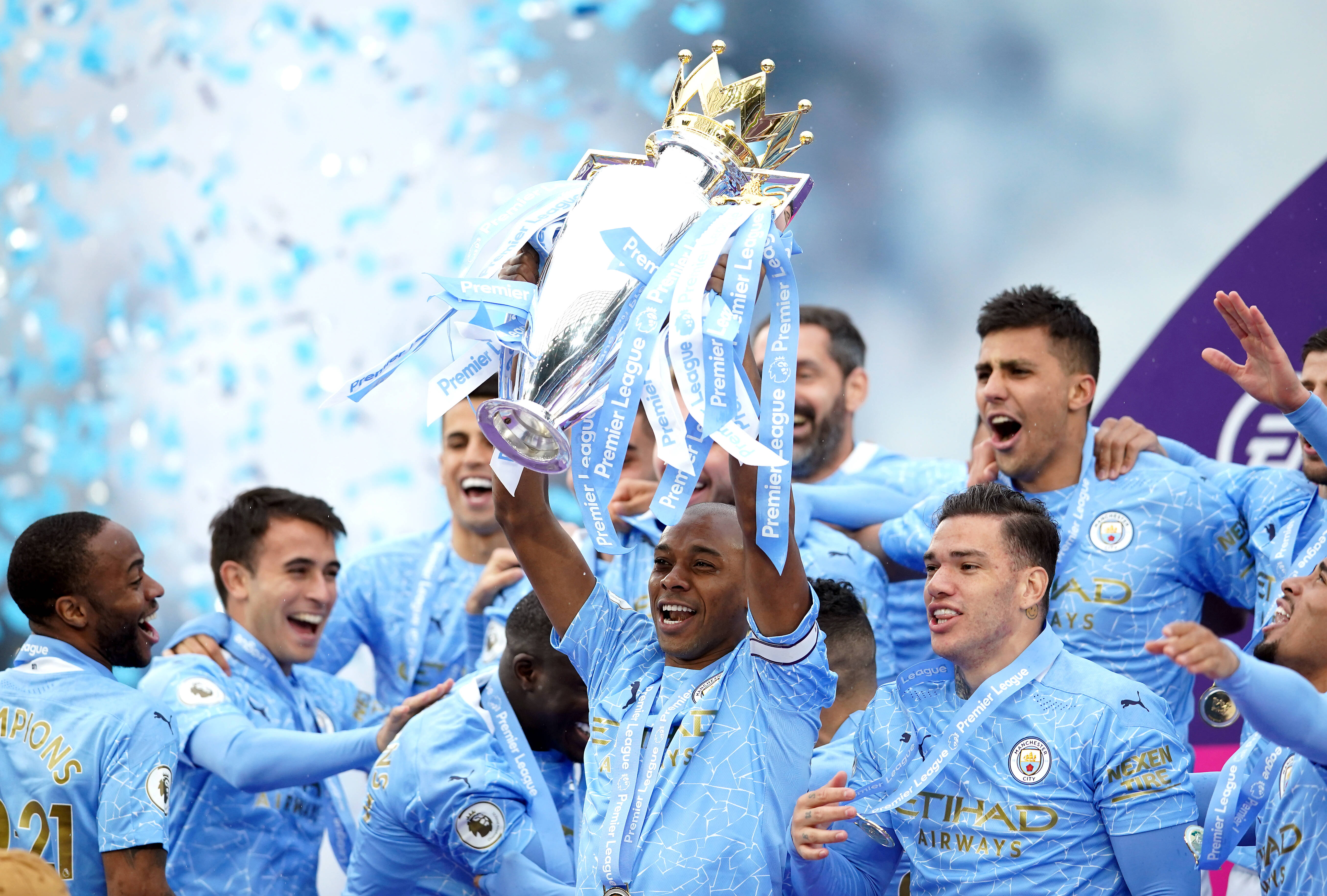 Manchester City midfielder Ilkay Gundogan has spoken glowingly about Fernandinho ahead of the Champions League final against Chelsea on Saturday.

The Brazil international has been with the Cityzens for the past eight years, and he could make his 350th appearance against the Blues this weekend.

Ahead of the much-awaited final, Gundogan was full of praise for the 36-year-old, and talked about the qualities of the club-captain.

He told Mancity.com: “I really cannot express how important Fernandinho is to us as a group.”

“He is immense. Obviously he didn’t get as much game time as others in the squad this season but he knows his role, his responsibility, and what he has to say at the right times, as well.

Fernandinho rarely started league games for the Cityzens during the first half of the campaign, but he became a regular from February.

He has regularly been rotated with Rodrigo in recent months, and was preferred ahead of the Spaniard for the recent European tie against Paris Saint-Germain.

Guardiola has full trust in the midfielder’s ability despite his age, and he looks likely to occupy the defensive midfield role in the Champions League final.

See also  Raúl wants to turn everything upside down!

Fernandinho’s current deal with the club expires at the end of June, but there wasn’t any farewell for him after the title celebrations on Sunday.

He has emerged as a vital figure on and off the field for the club, and it is reported that he has already agreed a one-year contract extension.

The Cityzens are aiming to win the Champions League for the first time in their history, and will go into the final as favourites to lift the trophy.

Thomas Tuchel’s side have beaten them twice over the past few months, but a full-strength City team could be fancied to outwit their league rivals.