Manchester City midfielder Ilkay Gundogan has assured fans that he is ‘all good’, after proving the victim of a dreadful challenge on the part of PSG counterpart Idrissa Gueye on Wednesday night.

Pep Guardiola’s men were of course back in action a little less than 24 hours ago.

The Sky Blues made the trip to the Parc des Princes, for a Champions League semi-final first-leg showdown with Ligue 1 champions Paris Saint-Germain.

It was the hosts who dominated early on, pressing a shell-shocked City back, before eventually taking a deserved lead through Marquinhos:

PSG’s failure to add a 2nd, though, ultimately proved costly.

First, a typically sumptuous Kevin De Bruyne delivery into the home side’s box found its way in at the back post, pulling City level just past the hour-mark.

And, shortly after, the game’s telling moment was forthcoming.

After being gifted a free-kick in a presentable spot a little over 20 yards out, Riyad Mahrez stepped up to bend a fine left-footed effort around the PSG wall, securing a 2nd away goal, and clear advantage for the Premier League champions-in-waiting, ahead of next week’s return leg:

Through the PSG wall too! 🔥 pic.twitter.com/xVwuBOzD9x

Adding further to the woes of Mauricio Pochettino’s hosts ahead of next week’s trip to Manchester, meanwhile, will be the suspension of Idrissa Gueye.

This comes after the former Everton man, fifteen minutes from time, was responsible for a horror challenge on Ilkay Gundogan:

“Gets worse every time you see it. That’s an absolutely disgraceful challenge.”

Idrissa Gueye sent off for a terrible tackle on Ilkay Gundogan#PSGMCI | #UCL pic.twitter.com/UuNjob4V80

German international Gundogan was left in evident pain on the back of the lunge, though he did manage to see out the remaining 15 minutes in the French capital.

Nevertheless, concern had since surrounded the in-form midfielder’s wellbeing, ahead of a crucial stretch of the season for Manchester City.

Gundogan himself, though, has moved to put to bed any lingering fears.

In response to a fan on social media, the 30-year-old assured that he is ‘all good’, before thanking those who took time out to check in on him:

I’m fine. All good. 👍🏼 Thanks for all your messages 💙 https://t.co/jSRyTgoLHP 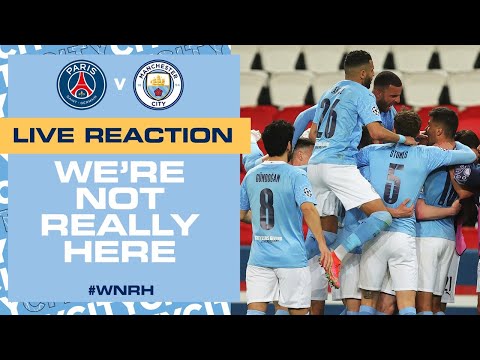 WHAT A SECOND HALF!!!! KDB and Mahrez star as City stage a comeback in… 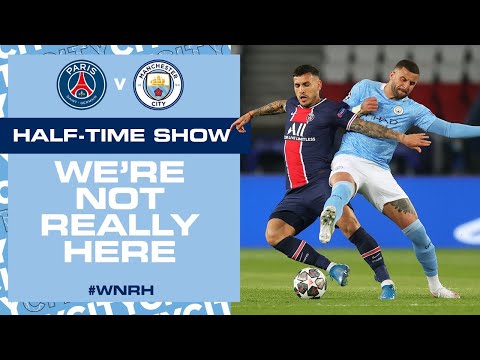 Nigerians to watch this weekend

Arsenal youngster’s ‘surprise’ rejection of contract ahead of exit