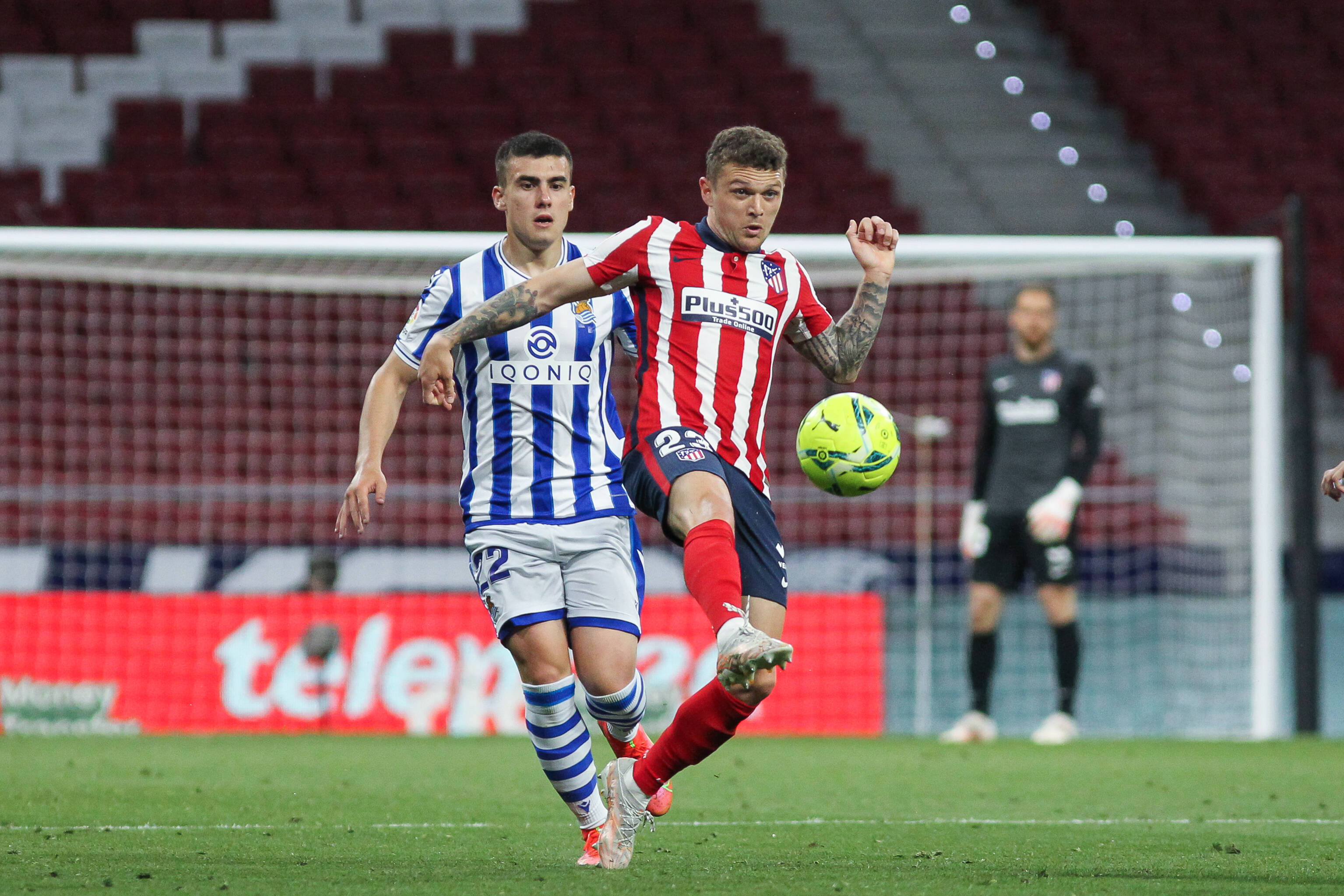 According to Athletic, Atletico Madrid right-back Kieran Trippier is on the radar of Everton as they seek to bolster at full-back this summer.

The England international is approaching the final 12 months of the three-year contract he penned when he joined them from Tottenham Hotspur.

Atletico want the 30-year-old to sign a new deal, but he is keen on returning to England with his family.

Manchester United and Paris Saint-Germain are also keen on Trippier, and Everton’s chances of landing might be deal a huge blow as a result.

Carlo Ancelotti’s side suffered a setback in their hunt for European football yesterday following a 1-0 loss to Sheffield United, and that could have a say on their choices of transfer targets.

While Trippier would be a huge addition capable of improving the Everton squad in the short-term given his quality and massive experience, a move to Goodison Park is not likely to excite him.

Atletico are one win away from winning the La Liga title, and leaving them for a side not playing in the Champions League or challenging for silverware would be a massive downgrade.

Everton have also been linked with Norwich City’s Max Aarons as they want a long-term replacement for Seamus Coleman, but it does not appear that they are still keen on the England youth international.

Ancelotti has played the 32-year-old, Mason Holgate and Jonjoe Kenny in the position this term, and he will be looking to bring in an upgrade this summer.