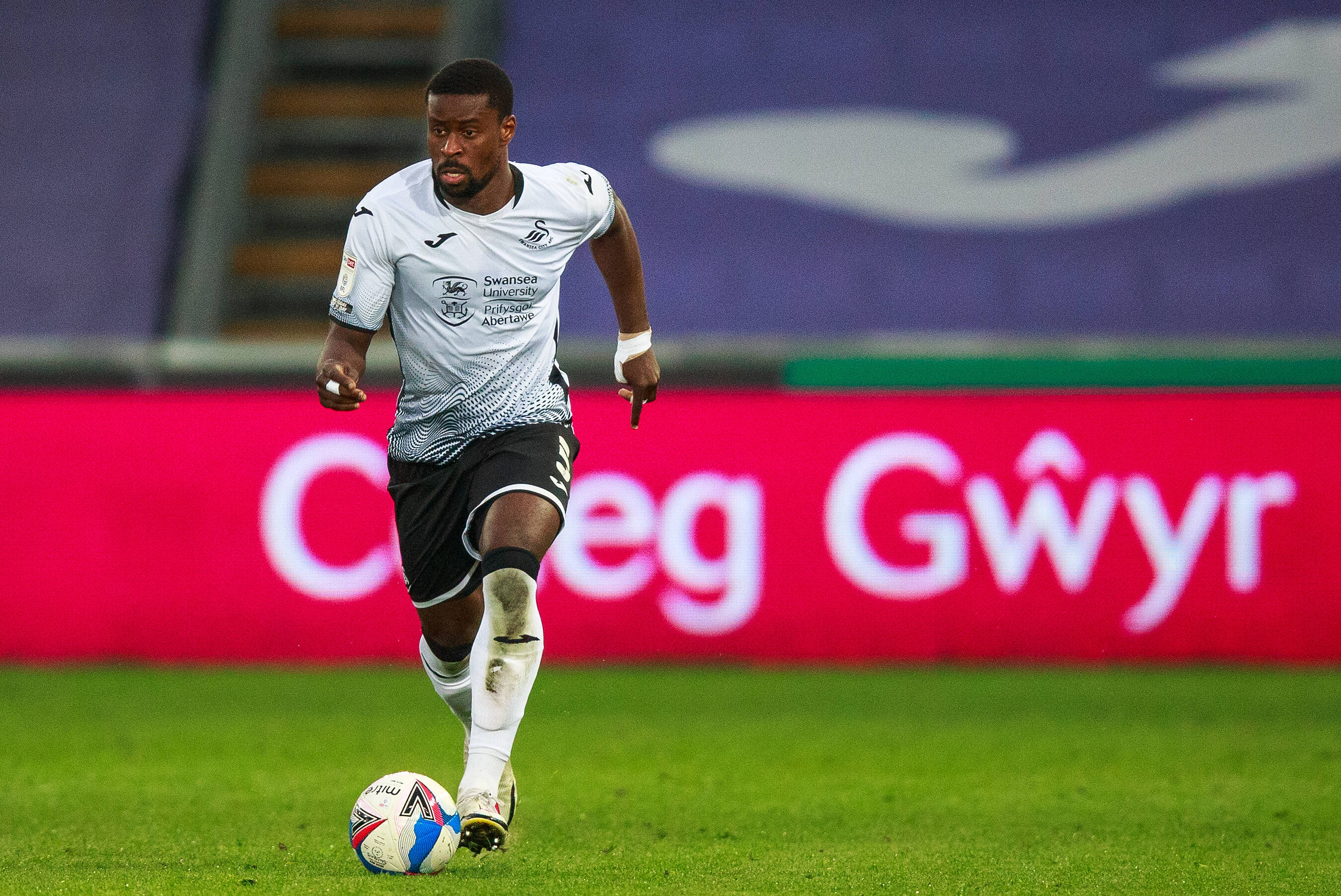 West Ham United and Newcastle United are keen on Chelsea centre-back Marc Guehi, according to The Athletic.

The 20-year-old is currently on loan in the Championship with Swansea City, and the Welsh outfit will look to sign him on loan for the third time should they seal Premier League promotion via the play-offs.

Southampton, Crystal Palace and Borussia Monchengladbach are also keen on Guehi, but Chelsea have triggered a 12-month optional extension in his contract that ties him to the club for the next two years.

West Ham are looking to strengthen at the back this summer as they prepare for Europe next term, and they could look to sign the Blues academy graduate.

Chelsea will decide whether to loan out the England Under-21 international again this summer or cash in on him.

They will consider inserting a buy-back clause in any deal should they consider the latter.

Guehi’s market value is expected to be in the region of £15-20 million, and whether the Hammers or Newcastle would be keen to splash the cash on the highly-rated defender remains to be seen.

Magpies head coach Steve Bruce will be making some changes to his defence this summer, and the youngster could be keen to prove himself in the top-flight should Swansea remain in the Championship.

Guehi has only played twice for Chelsea senior team but has been a key player for the Swans over the last 16 months, featuring in 56 games thus far, and he will be keen to help them secure promotion.

In other news, West Ham are looking to pip Tottenham Hotspur to Canadian hitman.