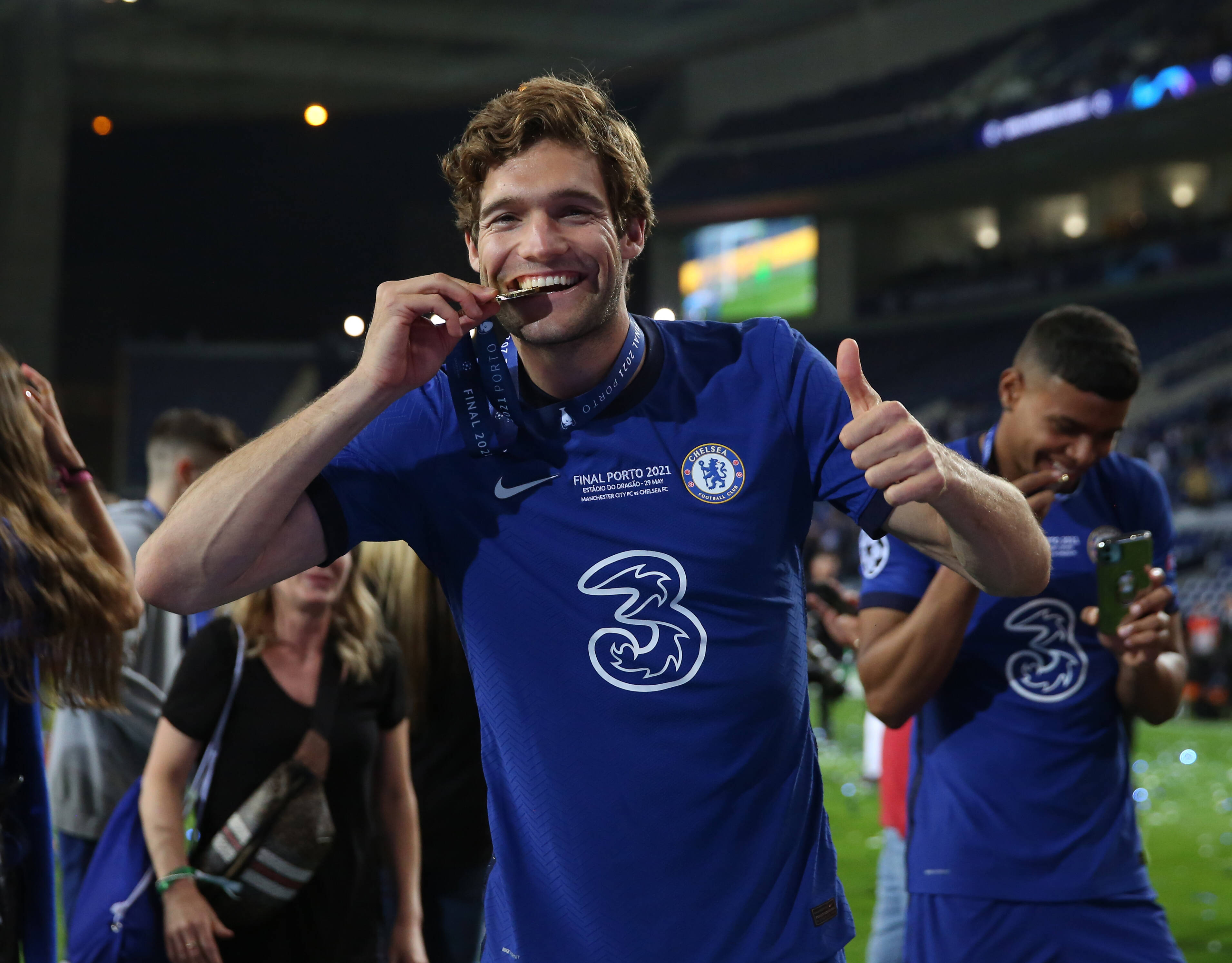 Firpo has been linked with numerous clubs in recent weeks, and West Ham United have recently emerged as front-runners to sign him.

It is now reported that the Blaugrana are braced for his exit, and could look into signing Alonso as a suitable replacement.

The Catalan giants had agreed terms with the Spaniard last summer, but a deal failed to materialise after Firpo stayed put.

Alonso has received more game time since Thomas Tuchel took charge, but it is suggested that the Blues would be open to his sale.

Inter Milan are long-term admirers of Alonso, and they have also been credited with an interest in his services this summer.

Ronald Koeman shifted to a three-man backline during the back end of last season, which brought about an improvement in the club’s results.

The Dutchman could stick with the same formation next term, and Alonso could be a handy competitor to Jordi Alba for the left wing-back role.

Alba is not a natural in the position unlike Alonso, who tends to prefer playing in the role.

With two years left on his contract, the Blues may welcome the possibility of selling him with Ben Chilwell and Emerson present in their ranks.

Inter could prove the main competitors to the Blaugrana for Alonso, having constantly been linked with his services over the past few years.

The club recently saw Ashley Young leave on a free transfer. Alonso could act as an ideal successor with his vast experience playing in the wing-back system.

The Italian champions recently parted company with manager Antonio Conte. New boss Simone Inzaghi has been fancied to stick with the 3-5-2 set-up.

Classic games between England and Germany