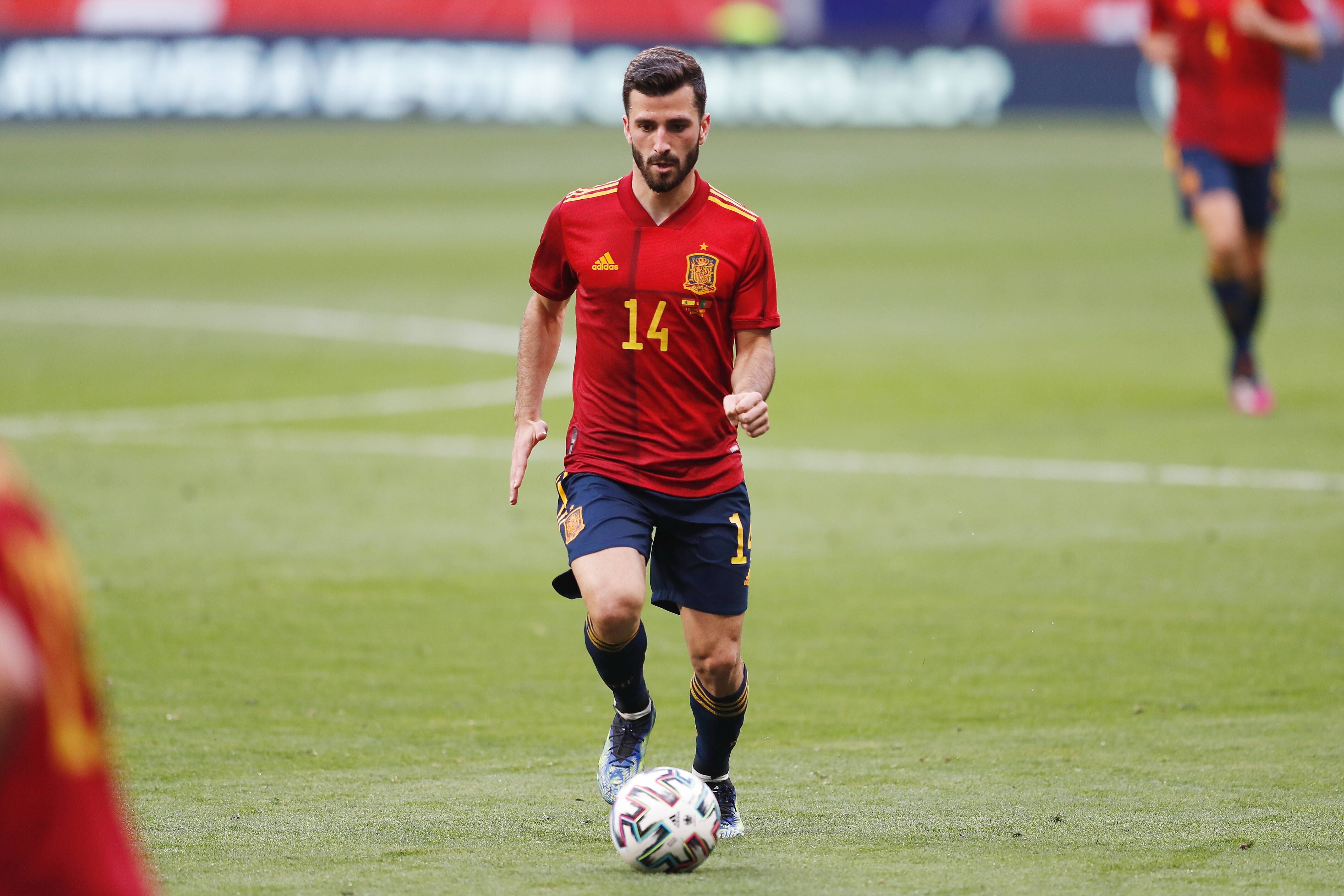 Alba has been with the club for the past nine years, where he has been an excellent contributor from the left-back role.

However, there are suggestions that he could leave them for Inter. The club are open to negotiating his departure.

They need to reduce their wage bill to comply with La Liga rules, and are willing to sell Alba, who earns £150,000-a-week.

Gaya earns just one-third of those wages at Valencia. He has stood out for them despite their league struggles in recent years.

Gaya has been a long-term target for the Blaugrana, but they haven’t come close to landing his services from Los Che.

The assurance of regular game time has been the stumbling block, and they could guarantee him that if Alba leaves.

Gaya has impressed with his leadership qualities, and has been the permanent captain after Dani Parejo’s exit last summer.

Los Che finished a disappointing ninth last season, but Gaya was still impressive with one goal and seven assists from 33 outings.

With just two years left on his contract, the Blaugrana could sign him for an affordable fee, considering Valencia’s financial troubles.

At 26, Gaya is at the prime of his playing career. He could provide a decent resale value for the Catalan giants in the long run.

He is currently valued at €35 million by Transfermarkt, but could be sold for less. The Blaugrana could also propose a swap deal.

Kanu & Finidi vs Mikel: Whose Champions League win was greater?