Conte on the move

Antonio Conte is on the verge of quitting his role as manager of Inter Milan with immediate effect, according to journalist Fabrizio Romano.

The Italian led the San Siro side to their first Serie A title in a decade this season, but is thought to have issues understanding the direction that the club is heading in the midst of a global pandemic.

Inter are needing to shift players this summer, with Romano reporting that they must raise approximately €80m from player sales alone this summer. Any incomings would have to be then balanced with outgoings to ensure an overall profit for the window. With the third oldest squad in Serie A according to transfermarkt, it could well be difficult to raise the funds required without selling any of the key players that fired them to the title this campaign.

Inter will pay around €7m to Antonio Conte to part ways immediatly [salary was €13m until June 2022]. The agreement has been reached today. 🚨 #Conte

Conte will be available with immediate effect. Inter will look for a new manager: Simone Inzaghi and Allegri also in the list. pic.twitter.com/jNJbHyRJqs

Lukaku and Hakimi on the move?

With the shock news that Inter will need to raise significant funds this summer, it could spell the end of several players’ careers in Italy. Prolific goalscorer Romelu Lukaku has been linked with a move away from the San Siro and back to Chelsea, whilst the desperation Inter will feel could well lead to clubs re-igniting their interest in Milan Skriniar, who had previously been earmarked for a move to the Tottenham Hotspur stadium.

With Conte potentially leaving I really hope it does increase our chances for Lukaku.

He’d instantly solve our biggest issue of having a proven goalscorer & he’s arriving into his best years. Great physical presence & a nightmare for defenders.
🙏🔵pic.twitter.com/b3s4B76psm

One player who Milan may be confident of keeping is full-back Ashraf Hakimi, who seemed like a man keen to remain at the San Siro after being linked with a move away.

Achraf Hakimi makes it clear. He wants to stay at Inter – despite rumours about Bayern and Arsenal, he’s not planning to leave the club this summer. 🔵🇲🇦 #Hakimi #transfers [📸 @dazn_it] pic.twitter.com/gSN6D9VlF9

However, he may be left with little choice if Inter are unable to raise funds elsewhere. What is for certain is that other clubs will be circling around the Milanese side this coming summer. 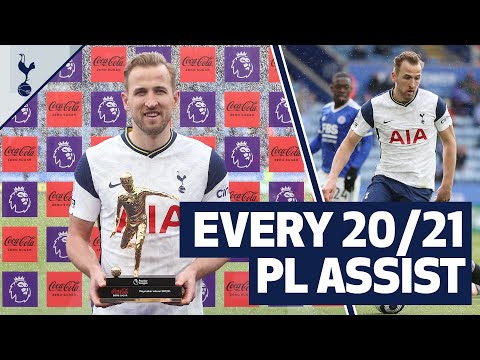 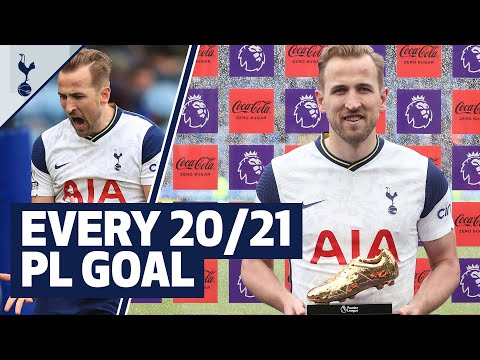 'Just take the deal Levy': Some Spurs fans react to latest report from The Athletic

Opposition Analysis: What England should expect to see from Germany