'You never know': Martin Odegaard speaks out on his Arsenal future – originally posted on Sportslens.com 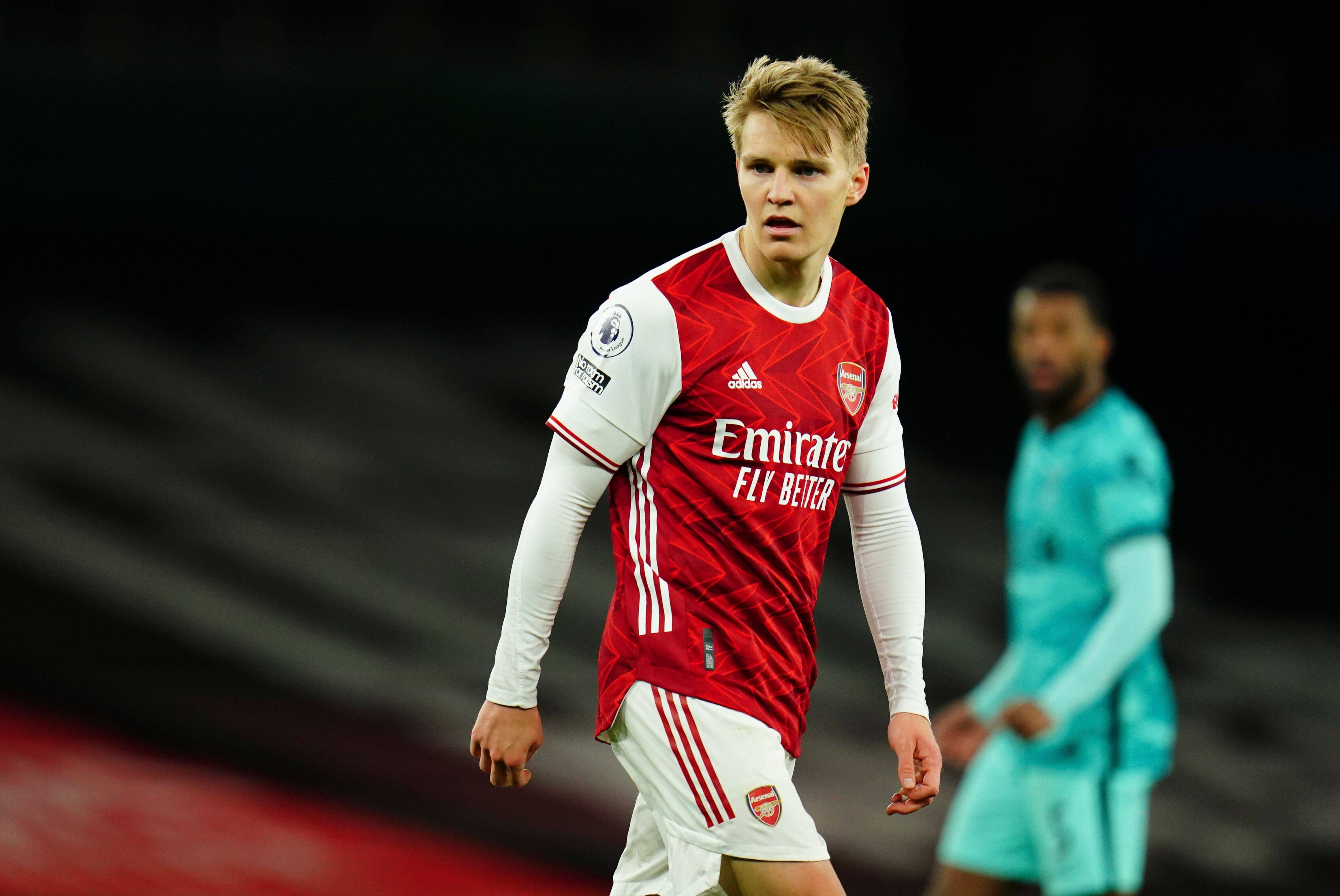 Martin Odegaard has revealed that he’s still unsure about his Arsenal future with the midfielder’s loan deal expiring at the end of the season.

The 22-year-old has become a regular presence in the first eleven since joining the Gunners in January, chipping in with two goals in 18 appearances.

Ahead of Arsenal’s 1-0 win over Chelsea on Wednesday, the midfielder was asked by Sky Sports about his future.

“You never know what’s going to happen,” he said. “Every time you step onto the pitch you want to do as well as you can, and you want to try to win.”

Arsenal manager Mikel Arteta is believed to be interested in signing Odegaard permanently this summer.

However, his hopes of getting a deal over the line are likely to rest on where they finish in the Premier League this season.

The Gunners still have a chance of qualifying for the Europa League, which would put them in a stronger financial position for their summer transfer business.

The midfielder has the potential to become a world-class talent, but the price being quoted is excessive.

Despite impressing in bits and pieces during his loan spell, there have been games where the Norwegian went missing.

If Arteta is really keen on Odegaard, it would be in the club’s best interests to seek another loan so they can focus on strengthening other areas of the squad.

Another factor that could decide if Odegaard returns to north London is Emile Smith Rowe’s emergence.

The 20-year-old has been a revelation this season and plays the same role as his teammate.

If a deal for the midfielder doesn’t go through, Arsenal will be happy knowing they already have a player who can take on the role.

Read: Tactical Analysis – How Arsenal’s smart pressing and defending helped them carve out a victory against Chelsea.