The future of Gini Wijnaldum looks to be coming to a close with the Dutch international midfielder seemingly set to leave Liverpool when his contract expires at the end of the season.

Liverpool play Crystal Palace in the final match in which they can secure a place in the top 4 with a victory and Jurgen Klopp was asked to head of the match what he felt about Wijnaldum’s future.

“Well there is, in the moment, nothing really to say about [it] because we have a game to play,” said Klopp

“We will see about all these things Sunday or the time after that. Nothing else to say.”

Since arriving on Merseyside from Newcastle, the 30-year old has been a revelation for the club and influential during big games such as scoring against Barcelona on the way to a Champions League victory in 2019.

It was very much a feeling around the club that they wanted to keep Wijnaldum but that now seems a long shot with nothing yet signed.

A number of clubs have been interested in the midfielder including the likes of Barcelona but it is the current European champions that look to have stolen a march on the Catalonia inside.

Bayern Munich will be in the market for a central midfielder this summer having seen summer acquisition Marc Roca struggle to adjust and Javi Martinez set to leave.

OFFICIAL: Javi Martinez will leave Bayern Munich at the end of the season after 9 years at the club. (Source: @FCBayern) pic.twitter.com/ETg7FFYCnK

Supposedly Wijnaldum’s agent has been sounding out and laying the groundwork with Bayern for some time. Wijnaldum is also said to want to move to the Allianz.

❗️News #Wijnaldum: After his agent had done some self-promotion in #MeineBayernWoche 🎧 2 weeks ago, #FCBayern got in touch with his management. Talks should have been positive so far. A transfer seems to be possible because he’s a free agent. GW wants to move to Munich. @SPORT1

Wijnaldum would be competing for a spot in the squad alongside Corentin Tolisso, Leon Goretzka and Joshua Kimmich.

He would add experience and quality but is not guaranteed a regular starting spot by any means. This appears a move born from the want to earn more trophies before he retires than about regularly assured minutes.

Haaland has ‘chosen’ Real Madrid as his next club

Gini Wijnaldum could still remain at Liverpool beyond current season 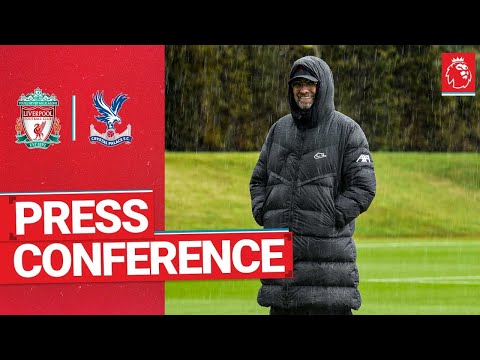 West Ham preparing an approach for 28-yr-old, but face competition from London rivals

the Swiss tell their feat against the French team