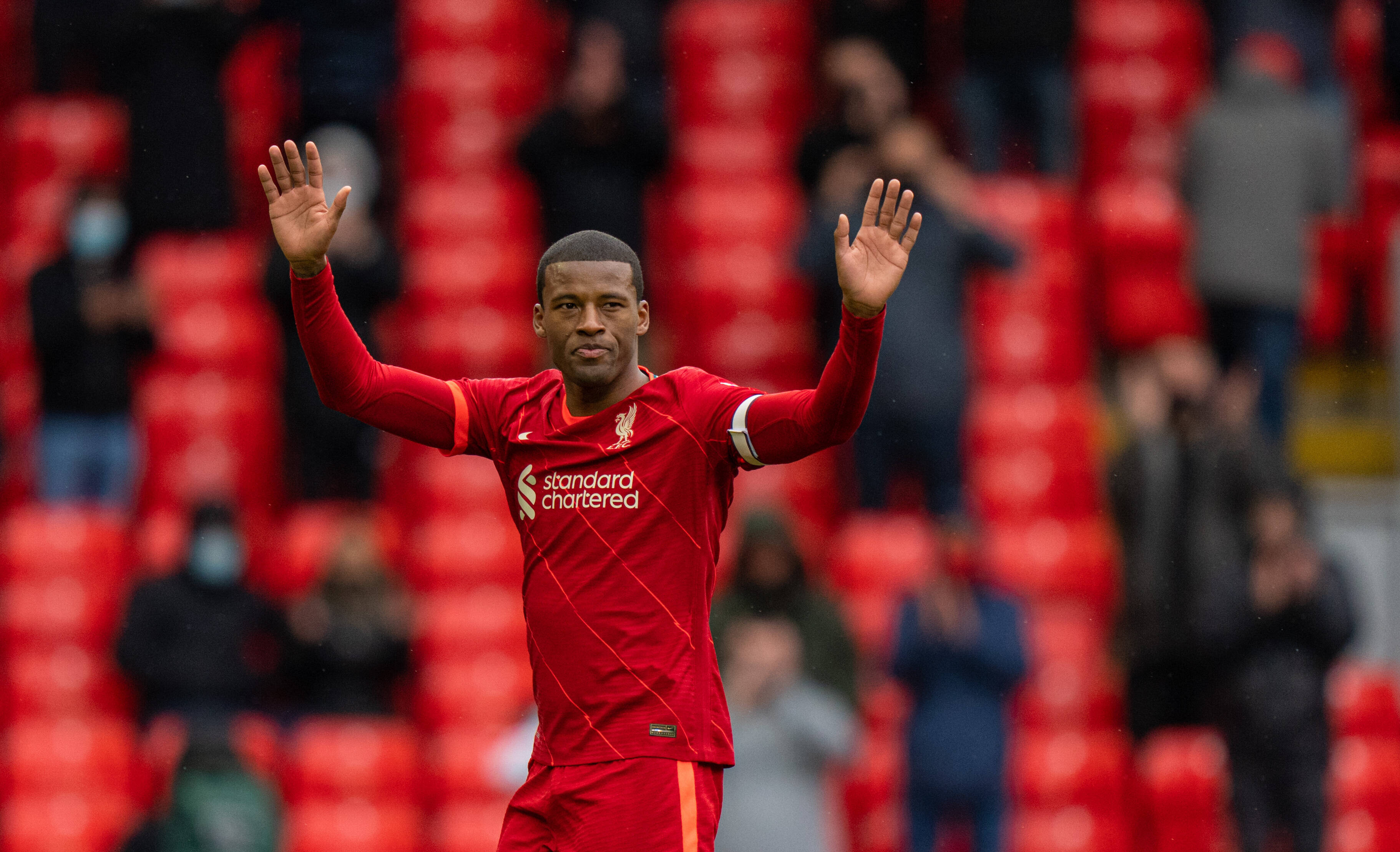 The Dutchman’s future has been a topic of speculation over the past year, and it was confirmed on Sunday that he would leave the Reds when his contract expires next month.

It was previously suggested that the Blaugrana had a verbal agreement with the player, and were confident of landing his signature on a Bosman deal.

The presence of former Netherlands head coach Ronald Koeman had been highlighted as the main source of attraction for the 30-year-old.

It is no longer a certainty that Koeman will remain at the helm after the Catalan giants missed out on the La Liga title with a poor end to the campaign.

Koeman has personally acknowledged that he has no clarity over his future with the club, which appears to have turned Wijnaldum’s attention elsewhere.

Bayern recently won a ninth-straight Bundesliga title, and they managed to do so in comfortable fashion, finishing 13 points ahead of RB Leipzig.

The club bid farewell to Javi Martinez after the success, and Wijnaldum could be considered a like-for-like replacement in the defensive midfield role.

The German champions currently have Leon Goretzka, Joshua Kimmich, Corentino Tolisso and Marc Roca as the senior midfield options in the squad.

Barring Goretzka and Kimmich, the others have struggled to stake a claim for a regular starting spot. Tolisso has had injury concerns since joining from Lyon.

Roca has yet to find his feet since his move from Espanyol last year. Wijnaldum’s experience would offer manager Julian Nagelsmann a quality rotation option.