Why you shouldn’t sell Fernandes before Liverpool

Having not made a return in his last three Gameweeks, many are considering dropping Bruno Fernandes ahead of the clash between Manchester United and Liverpool.

The usual guaranteed banker has scored 10 or more points in just 1 of the last 7 Gameweeks he has played in.

With a tough tie against a Liverpool team gunning for the top 4, whilst United seem to have that wrapped up with an eye on the Europa League, is it not wise to feel he may be an option to cash in and swap out?

Why you should keep him

The numbers are being crunched regarding Fernandes.

The Portuguese player may have been in some tough form of late but many expect this to turn.

Fernandes appears on both the goals and assists imminent tables meaning that an explosion of points could be just around the corner.

Fernandes is on both the goals and assist imminent tables.

Think I’ll keep for a while. The stats have been kind so far and I’m hoping that trend continues. #fpl #gwk34 pic.twitter.com/LTaxkrz4uC

Another reason relates to the abundance of penalties surrounding the teams. Fernandes is of course the number one penalty taker for the Red Devils.

If Phillips does not play again for LIV, the door for MUN will be open.

In LIV & MUN games there’s 0.42 pen/game. Statistically a pen seems to be written in the stars 😉

Finally, looking into the form, some feel that Fernandes is showing more of his run from the early part of the season where his numbers were brilliant.

… recently (GW30-33) are much closer to his numbers when in prime form in GW1-25. The only slump I noticed in Bruno’s statistics was between GW 26-29, a period during which only Leeds and Palace had failed to register fewer big chances than Man United…

There is also a potential for a double Gameweek in round 35 of which Fernandes would be an inclusion.

Fernandes feels team has improved since he arrived

The man himself feels that the club can soon be pushing for a title under Solskjaer.

“I think honestly the team has improved a lot since I arrived,” said Fernandes.

TURIN, ITALY – FEBRUARY 18: Bruno Fernandes of Manchester United celebrates a goal with teammates during the UEFA Europa League Round of 32, first leg match between Real Sociedad and Manchester United at Allianz Stadium on February 18, 2021 in Turin, Italy. (Photo by Chris Ricco/Getty Images)

“I feel the improvement, but I think the team is improving since the coach arrived. He’s trying to put his hand on the team and make it better and better.

“Sometimes it falls down, but it’s trying to be consistent. 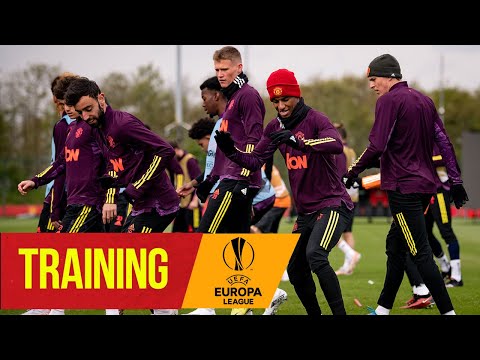 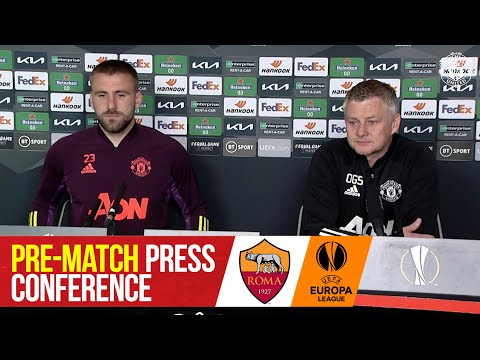 See also  Fresh, calm Mourinho says a return next season may be premature