England kick-off their euro 2020 campaign with a nostalgic fixture against Croatia.

Gareth Southgate and his team were knocked out by their opponents in the World Cup semi-final in 2018.

6 of the starting 11 from that day are still in the team to face Croatia today. Had Harry Maguire been fit, he too would have likely made the cut.

Team news is in!

Your #ThreeLions to face Croatia in our opening game at #EURO2020… 👊 pic.twitter.com/HxYXprXtex

The decision to leave Luke Shaw on the bench and Luke Chilwell out of the squad entirely in favour of Kieran Trippier at left-back has surprised many.

However, there has been explanations offered for his place in the team.

Trippier obviously a surprise at LB, but Southgate has often formatted his side to squeeze in some set-piece expertise. The popular choice for wing-backs at WC2018 would have been Walker and Rose, he went for Trippier and Young (partly) for that reason.https://t.co/FjqkNT7Rke

Trippier famously scored the free-kick against Croatia in the World Cup semi final and will also be on corners.

What surprised England fans even more was the absence of both Ben Chilwell and Jadon Sancho from the bench.

It is reported there is ‘no injury’ for the pair and it was done purely to give the squad the ‘right balance.’

No injury for Chilwell or Sancho, all about having the right balance off the bench for England.

Sancho’s absence in particular has garnered much attention and questioning.

I appreciate the alternatives are more than decent but, if he’s available, not having Jadon Sancho in the squad is baffling. Struggled against Romania but arguably the best English player in his position over last two years. pic.twitter.com/2FbiQuf5vd

Both goalkeepers, Dean Henderson and Sam Johnstone, were on the bench. This is not a tactical choice instead one set in place by UEFA who require teams to have two natural back-up keeper options available.

Also a UEFA ruling that two GKs have to be named on the bench. https://t.co/EAWtkmLLjR

This article was edited by
Benjamin Newman. 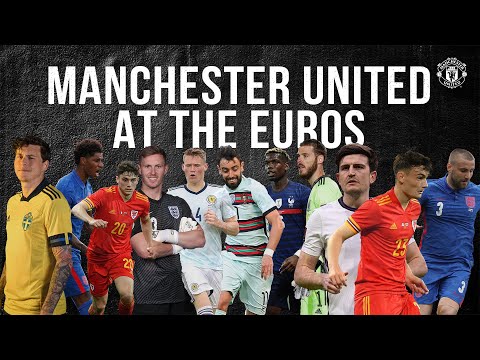 See also  Fernandinho signs contract extension to stay at Man City, saying: The job is not done yet