Why Ollie Watkins was right to snub Tottenham for Aston Villa

Why Ollie Watkins was right to snub Tottenham for Aston Villa – originally posted on Sportslens.com 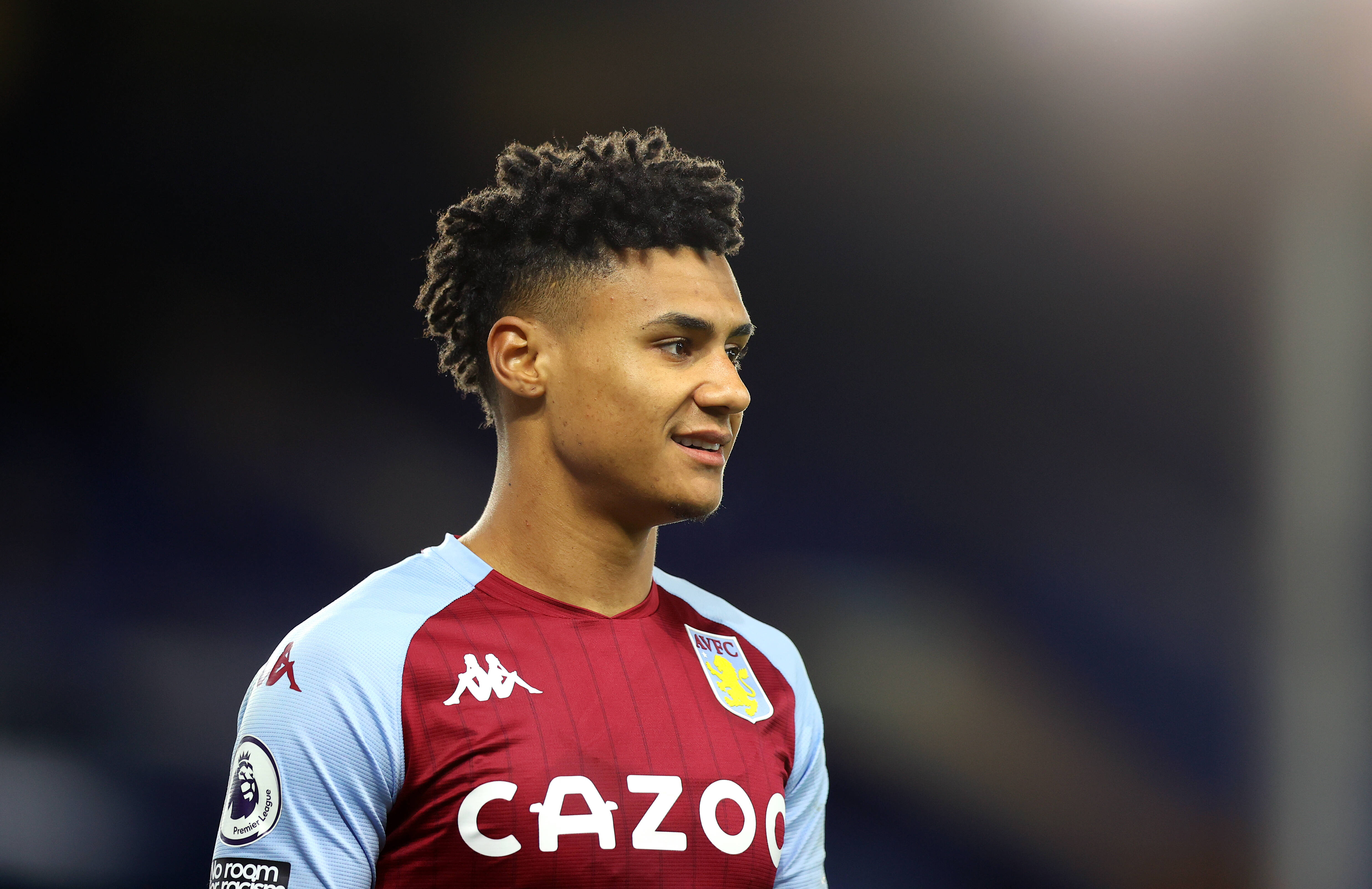 Ollie Watkins revealed this week that he rejected a move to Tottenham in favour of joining Aston Villa, here is why we think that was the right decision.

The Englishman was not short of suitors following an impressive season with Brentford last year, scoring 25 goals in the Sky Bet Championship last season.

In an interview on Sky’s Super Six podcast, Watkins admitted that he rejected Spurs having been told he would only be the second choice option if Harry Kane is fit.

“Leeds were interested in me, but they signed Rodrigo,” Watkins explained.

“Tottenham were interested in me – they made it clear if Harry Kane was fit, then he would play. I did have that in the back of my mind, but they said with the schedule and the Europa League, there were a lot of games coming up.”

While Tottenham may have been the most enticing option, here is why Watkins was right to choose Aston Villa over the Lilywhites.

He would have been Harry Kane’s stand-in

Following his impressive Sky Bet Championship season, it would have been a shame to see Watkins feature only as a rotation option.

Carlos Vinicius eventually filled that role and has gone on to feature in just nine Premier League games this season, though he has also featured nine times in the Europa League.

Compared to his starting role at Aston Villa this season, that would have been a much more frustrating situation for Watkins.

He has put himself in the frame for Euro 2020

As a result of featuring more often for Aston Villa, Watkins has put himself in the frame for a spot in Gareth Southgate’s European Championships squad.

The Englishman has scored 13 Premier League goals this season and has largely impressed in his 35 appearances.

Should he have played as a rotation option for Tottenham, he would likely not be in consideration for a spot in the squad this summer.

Instead, he is one of a few striking options including Everton’s Dominic Calvert-Lewin and Southampton’s Danny Ings that Gareth Southgate will choose from.

He could now be seen as a Harry Kane replacement

As Tottenham were interested in signing Watkins last season, it is safe to say that Daniel Levy is a fan of the player and his attributes.

Having only impressed further with Aston Villa, there are now no doubts that Ollie Watkins is of the required quality to play in the Premier League.

With that doubt extinguished, Tottenham may even consider Watkins as a potential replacement for Harry Kane this summer.

It has been reported by various sources that Kane wants to leave Spurs in the summer transfer window, with his preference to remain in England.

While there is no guarantee that Spurs will let Kane leave, Watkins could be an able replacement for his compatriot.

Read Also: Tottenham may not sell Harry Kane even at £150 million.