'Why not?': Peter Crouch has made a bold claim about Leeds United

'Why not?': Peter Crouch has made a bold claim about Leeds United – originally posted on Sportslens.com 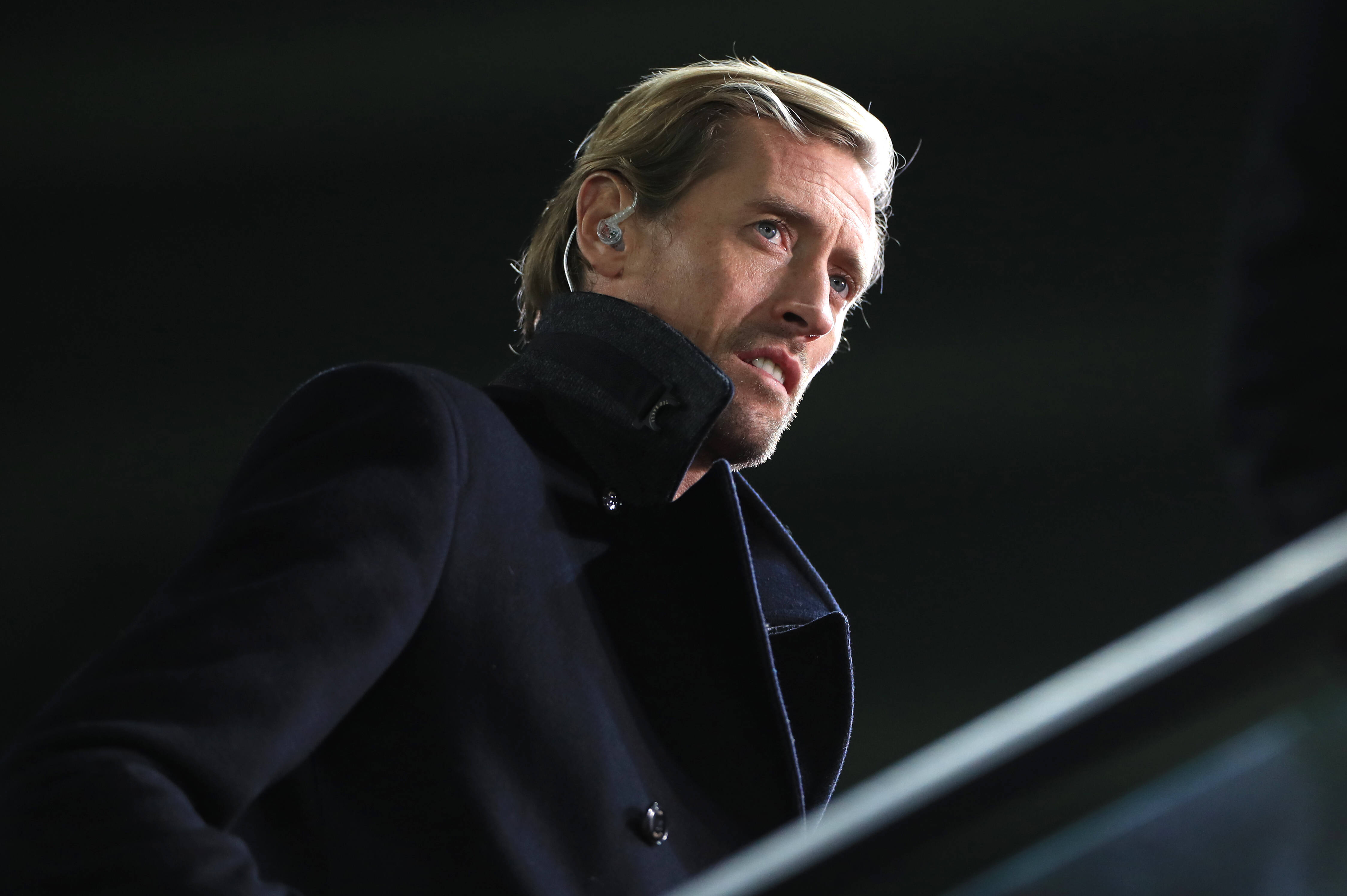 Peter Crouch has suggested in the Daily Mail that Leeds United can challenge for European qualification next season.

Leeds returned to the Premier League for the first time in 16 years this term, and they have done incredibly well under Marcelo Bielsa.

The Whites are likely to finish within the top half of the table, and Crouch feels that they have the potential to challenge for European spots next season.

The popular football pundit suggests what could work in their favour is that with no European football to focus on, they can properly attack the top six.

Crouch has also suggested that Leeds must sort out Bielsa’s contract situation and wants the Argentine to sign an extension.

“I love watching Leeds play and they were superb on Saturday, fully deserving their win over Tottenham,” Crouch wrote.

“They are only going to get better with experience, and I hope they sort out manager Marcelo Bielsa’s future quickly and he signs a contract extension.

“What might work in their favour is being out of Europe. While others have packed schedules, Leeds can properly attack the top six.

“They have shown they are capable of going head-to-head with the best sides. It is all in front of them.”

Crouch is absolutely spot on here. Leeds have impressed heavily in their first season, and their record at home against the ‘Big Six’ this season has been outstanding.

Leeds have not lost against the traditional ‘Big Six’ at Elland Road this season, and they certainly will look to improve next season.

In Andrea Radrizzani, Leeds have a forward-thinking owner who doesn’t hesitate to back his manager with funds.

They are expected to add more quality to their ranks this summer, with a back-up option for Kalvin Phillips amongst their priorities.

The Whites also need a left-back as Ezgjan Alioski is set to leave on a free transfer.

The Yorkshire club could also look to sign a goalkeeper and another striker.