And even though Tottenham are having a pretty dismal season on the whole, Kane has continued to shine. In 33 Premier League outings, he has managed to score 22 goals, to go along with 13 assists.

But with the Lilywhites failing pretty miserably to match Kane’s level, it hasn’t come as too much of a surprise to see him linked with an exit from the north London outfit.

It was reported in March that Kane would like to leave Spurs.

And that speculation re-emerged this week when Sky claimed that Kane has reiterated his desire to leave:

Given what a talent he is, fans of top clubs around the world are no doubt eager to see how this saga plays out.

And, on Wednesday, The Times have provided some potential insight into who is eyeing up Kane and where the striker wants to go.

The report claims that Manchester City is Kane’s preferred destination, and he will make renewed efforts this week to urge Spurs to sell him.

It is added that City remain keen on the Englishman, who would be his first choice ahead of Manchester United, with Kane said to welcome the opportunity to work with Pep Guardiola.

City have also previously bene linked with Erling Haaland. However, The Times write that they are now keen on Kane as they believe the Norwegian would cost too much this summer. 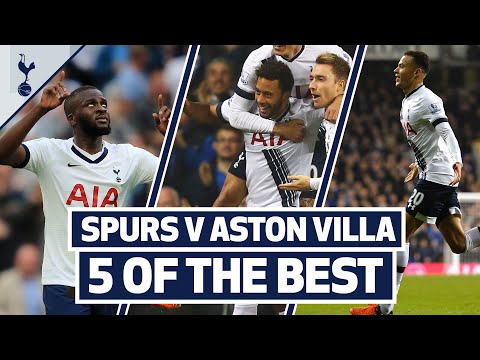 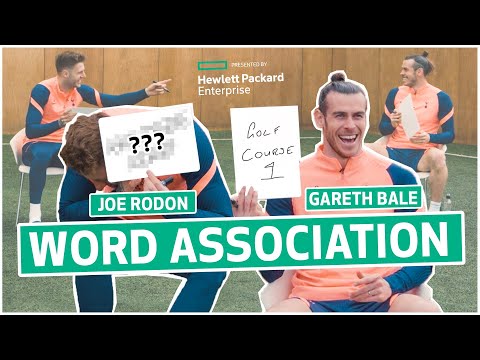 “Childish? That’s an understatement!” 😂 Bale & Rodon banter each other in word association game!

How France will play with Karim Benzema during the Euro

Why Ronaldo was dropped to the Juventus bench vs Bologna