The club season drew to its climactic end of Saturday evening with the Champions League final.

This year’s showpiece pitted two English sides against each other with Chelsea and Manchester City facing off.

Heading into the tie Man City were looking to secure their first-ever Champions League trophy whilst Chelsea were aiming to add a second to their collection.

In the end, a solitary goal from Kai Havertz would be enough to decide the clash, handing Thomas Tuchel his first silverware as Chelsea boss.

The morning after the night before… 🔵🏆

Why Jorginho was shaved pitchside after Champions League final

In the aftermath of the game, Chelsea fans were of course overcome with joy and no doubt celebrated into the early hours in Portugal.

Jorginho’s post-final actions, though, proved to be the most interesting of all the Chelsea players.

Following the game, the Italian was being interviewed by TNT Sports Brasil.

And during the interview, Jorginho would have his beard shaved off by a journalist before then shaving off said journalist’s moustache.

The full video can be seen below: 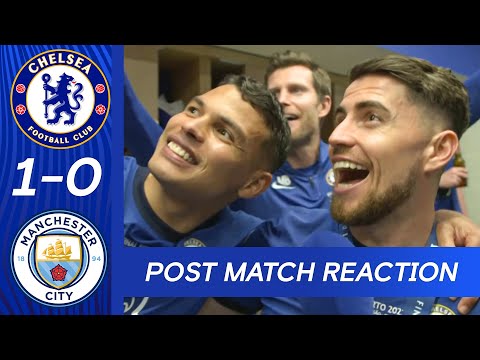 “How Can You Find The Words To Describe It?” | Jorginho Post Match Reaction | Champions League Final 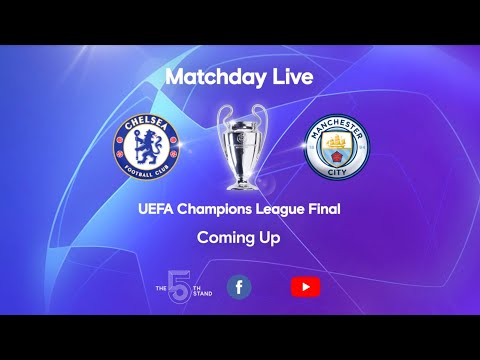