Who Tottenham can face in Europa Conference League next season

Tottenham and Leicester City faced off on Sunday afternoon, in the respective sides’ final game of the season.

Leicester headed into the tie sitting 5th in the Premier League, having dropped out of the Champions League places on the back of a poor run of form.

But, with Chelsea and Liverpool still within striking distance, the Foxes were well aware a win against Spurs would have handed them a great chance of securing 4th place.

However, when all was said and done, it was Spurs who came away with the win on Sunday.

Jamie Vardy put Leicester ahead from the penalty spot with 18 minutes gone:

Harry Kane then drew Spurs level heading into the break:

⚽️ KANE LEADS THE RACE FOR THE GOLDEN BOOT

Vardy, though, added his second spot-kick to once again put the Foxes in front.

But Leicester then collapsed late on, when a brace from Gareth Bale followed Kasper Schmeichel’s own goal after 76 minutes.

The result on Sunday meant that Spurs finished the 2020/21 Premier League season in 7th, booking their spot in the new Europa Conference League, set to start next season.

English teams will enter the tournament in the Play-Off round, one stage before the groups begin.

And now, the teams whom Spurs could face in the tournament have been revealed.

As showcased in the image below, though, it is not exactly a list of top sides awaiting the Lilywhites: 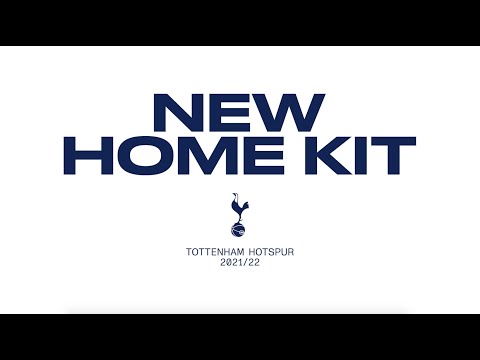 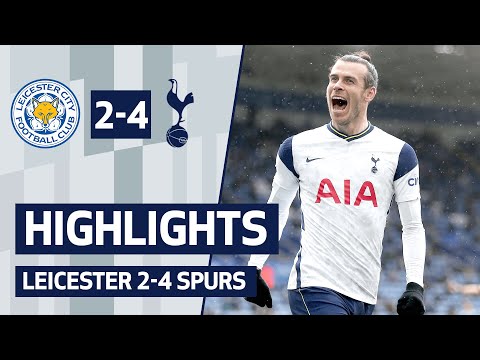