Who is Bruno Lage? The man set to take over from Nuno at Wolves

With Nuno Espirito Santo leaving wolves this summer the club will be looking for a new coach and are seemingly already on the verge of announcing who that will be.

Whilst a number of names had been touted, it seems as though the Benfica manager Bruno Lage will be the man to take the reins.

Transfer journalist Fabrizio Romano reported that talks have been ongoing for nearly a week now and there are just the final details to sort.

Sergio Conceiçao was not a serious option – he’s now in Napoli list as Gattuso replacement 🔵 https://t.co/VyVFSfOM1W

Who is Bruno Lage?

Speaking on The Gooner Talk in 2019, Tom Kundert, a Portuguese football expert and journalist, broke down the coach’s profile when the Gunners were looking for a coach to replace Unai Emery.

18 months later, now Wolves fans are flocking to find out more about their potential new coach, here is what he said:

“So how has Bruno Lage done since he took over at Benfica? Well the simple answer to that absolutely brilliantly. He has been there almost a calendar year now, took over and starts in January 2019.

“In the League for example his record is played 30, drawn 1, lost 1, won 28. An absolutely incredible record, when he took over they were lagging quite far behind Porto, about 7 or 8 points. Most people thought it was a bit of a formality that Porto would go on to win the League championship for second straight year but Benfica just completely turned around their season under Lage.

“How did he do it? Mainly by getting the very best out of Benfica’s youth players who he knew back to front because he was actually promoted from the B team.

SETUBAL, PORTUGAL – JULY 13: SL Benfica midfielder Joao Felix from Portugal during the match between SL Benfica and Vitoria Setubal FC for the Internacional Tournament of Sadoat Estudio do Bonfim on July 13, 2018 in Setubal, Portugal. (Photo by Carlos Rodrigues/Getty Images)

“He knew how to get the very best out them, none more so than Joao Felix of course who had an absolutely incredible 2nd half of the season. He had been playing for Benfica in the 1st half of the first half the season, but it was Bruno Lage who really got most out for him. Changing his position, making a him second striker and he was just a magnificent.

Sored twenty goals, which of course remembering he’s just a teenager, 19. Very unusual for that to happen in Portugal and led to his huge transfer 126 million to Atletico Madrid in the summer.”

Tom Kundert does go onto sat more which you can find in the video below:

Whilst Benfica were unable to claim the title this season with Sporting Lisbon, their city rivals, winning it for the first time since the early 2000s, Benfica suffered with a chronic coronavirus outbreak which caused them to lose many of their integral first-team players and cost them several points during a crucial time in the season.

Had this been a normal year, the expectation on Lage and Benfica would have been for them to once again compete to become champions.

Can he now be the man to turn around Wolves’ fortunes? 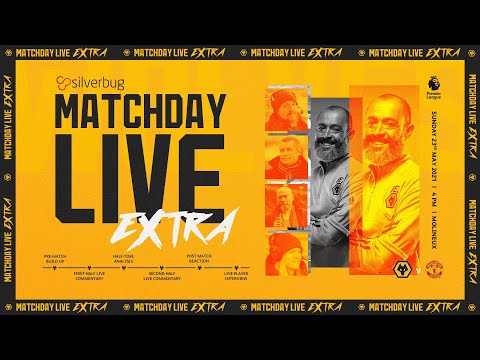 Expect special guests and analysis of Wolves vs Man Utd. 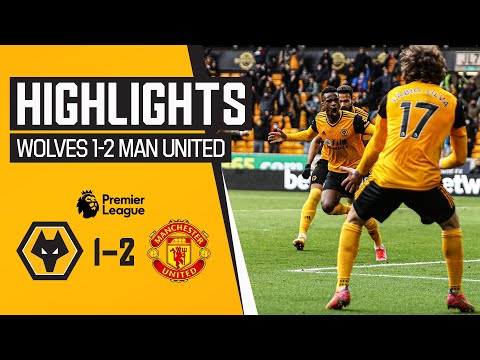