A fresh insight into West Ham’s chances of clinching Jesse Lingard’s signing on a permanent basis has been forthcoming on Monday.

Attacking midfielder Lingard of course made the move to the London Stadium during the winter window.

On the back of a dismal opening half to the campaign, during which he failed to garner a single Premier League appearance for Manchester United, Lingard was granted a loan departure, to top-flight rivals West Ham.

And to say that the 28-year-old has since gone on to impress would be something of an understatement.

Having been handed the freedom of West Ham’s midfield to operate, Lingard has established himself as one of the Premier League’s standout performers over the last couple of months.

All told, the English international has racked up nine goals and three assists across 14 appearances in the colours of the Hammers.

In fact, so impressive has Lingard looked of late, that, just this weekend, he went on to secure a Premier League Player and Goal of the Month double for April:

In turn, it has come as little surprise to see speculation begin to mount that West Ham would be keen to make their loan star’s signing permanent in the summer, if handed the opportunity.

Manchester United, for their part, are thought to be open to Lingard’s sale, in a bid to raise funds for their own summer spending spree.

Reports in the English media, meanwhile, have pointed towards a £30 million price-tag being placed on the head of the midfielder.

And, as outlined above, a fresh insight into the situation has, on Monday, been provided.

The info comes courtesy of the reliable Roshane Thomas of The Athletic, who casts serious doubt over West Ham’s financial ability to work out a transfer.

It is suggested that the Hammers’ slip off the pace of the Champions League-chasing pack in the Premier League has led to the stark realisation that a deal for Lingard may no longer be possible.

Those in a position of power at the London Stadium are also under the impression that Manchester United are ready to use their out of favour midfielder as a bargaining chip in potential swap deals this summer.

With West Ham keen to hold onto known Red Devils target Declan Rice, though, a host of rival clubs have ‘already started to form a disorderly queue to secure Lingard’s signature’.

#WHUFC‘s chances of signing Jesse Lingard on a permanent deal appear to be fading. https://t.co/RvPWKfADP7 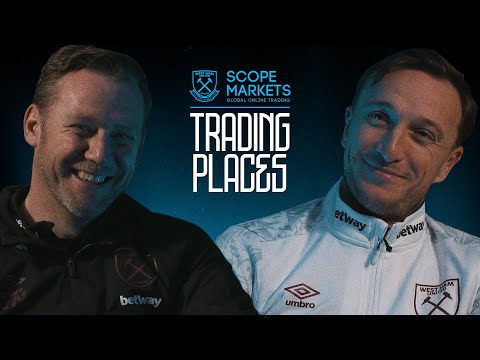 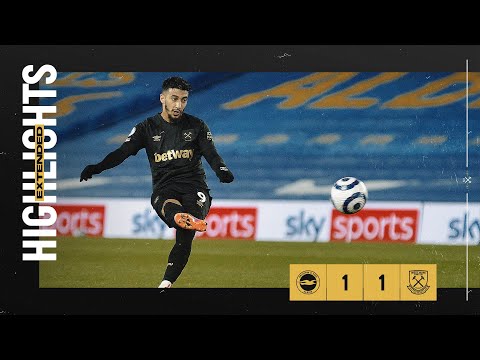 “I wouldn’t play him” Rooney says Southgate should drop Grealish