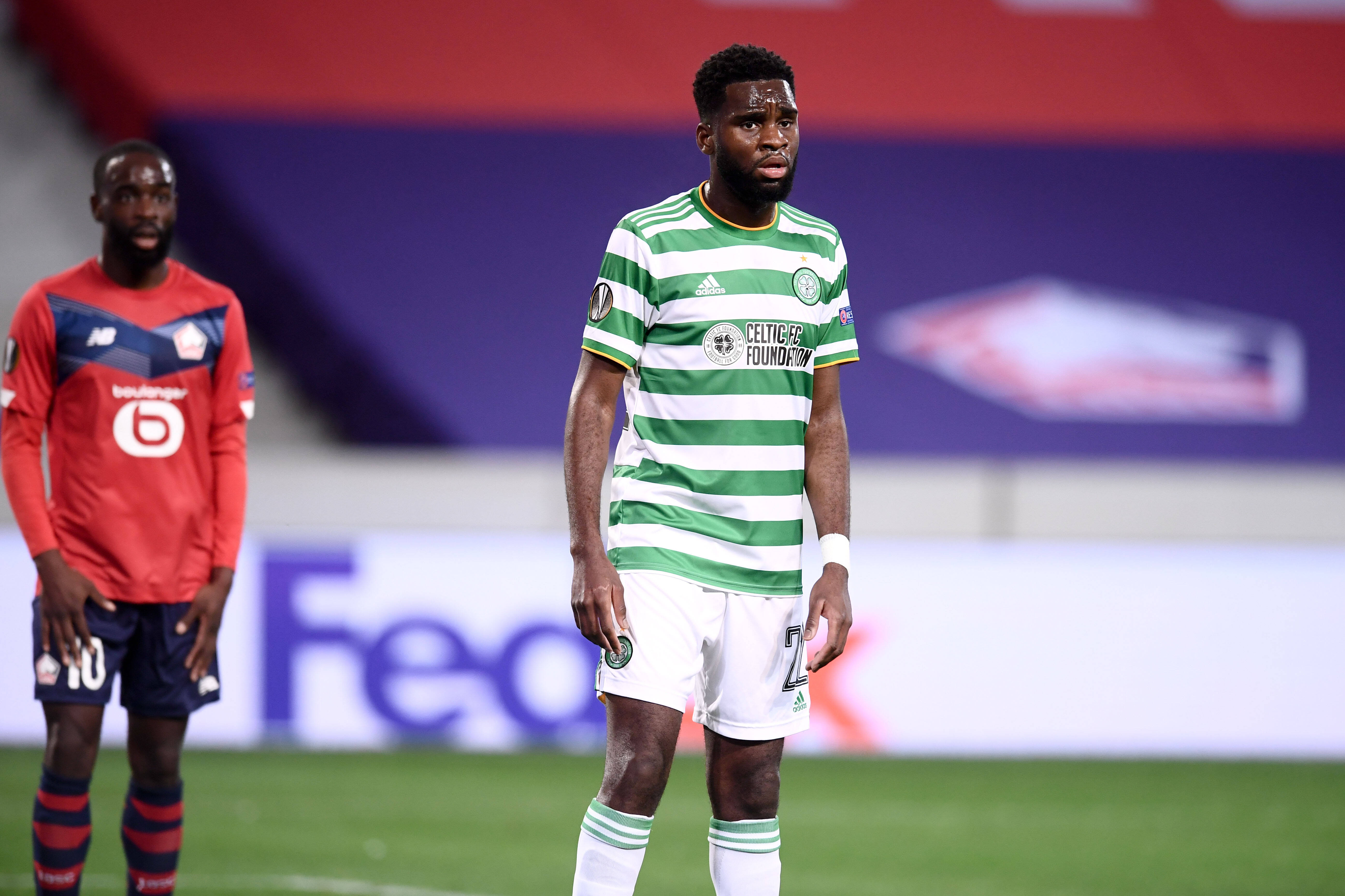 The Hammers were heavily linked with the Frenchman last month, but it appeared that Leicester City had beaten them to his signature.

However, there has been a surprise change of events over the past few weeks, and the Foxes have cooled their pursuit of the 23-year-old.

The Midlands outfit have instead reached an agreement with Red Bull Salzburg for Patson Daka, and the player has agreed personal terms.

It is now reported that the Hammers could return for Edouard’s services as they aim to bolster their attacking options ahead of next season.

Edouard struggled for consistency last term but still registered an impressive tally of 22 goals and six assists from 40 games for the Hoops.

He will face a tougher challenge with the switch to the Premier League but would still be a solid addition for the Hammers this summer.

David Moyes’ side sold Sebastien Haller in January without landing a replacement, and they have just one senior striker in Michail Antonio.

Antonio has been a quality performer, but his fitness has been a cause for concern over the past few years with regular muscular injuries.

The club have added workload next term with their participation in the Europa League group stage and require at least another striker for rotation.

Edouard could be available for just £15 million as he has 12 months left on his Hoops deal.

Read: West Ham will have to offer considerable wages to Jesse Lingard.