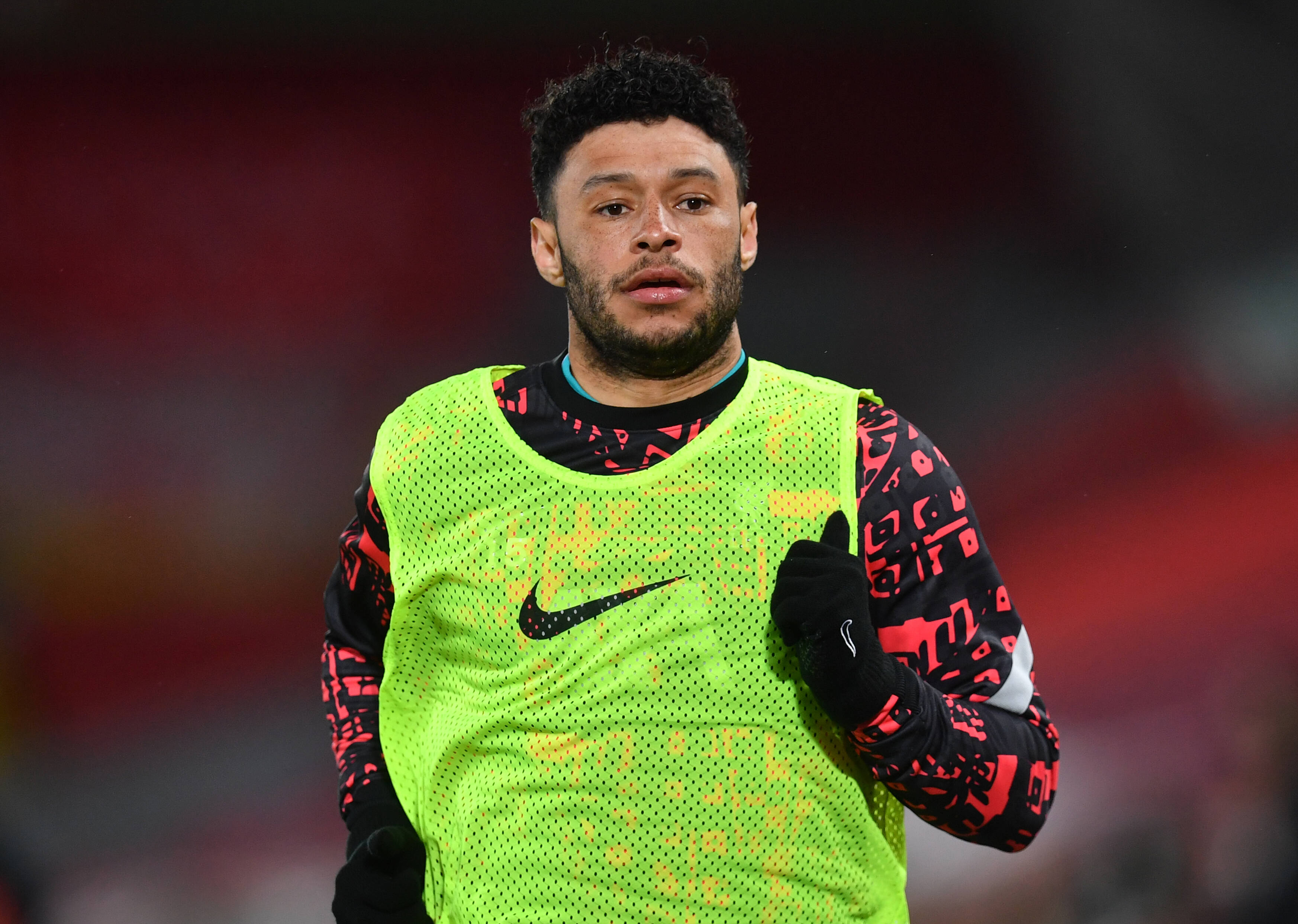 West Ham United are weighing up a move for Liverpool midfielder Alex Oxlade-Chamberlain ahead of the summer transfer window, Football Insider reports.

Oxlade-Chamberlain missed the first few months of the season with a knee injury and has played just 277 minutes across all competitions since December.

Reds boss Jurgen Klopp has previously said that he has full faith in the 27-year-old, but the Hammers appear keen on prising him away this summer.

The club have hugely benefited from Jesse Lingard, who has bagged nine goals and four assists since his January loan move from Manchester United.

However, it is unclear whether they can sign him permanently this summer, and the club are looking for alternatives to the England international.

Lingard’s compatriot Oxlade-Chamberlain has emerged as a potential option for the Hammers, and he could be available for around £22 million.

The capital outfit have reportedly made third-party contact ahead of a possible approach for the 2018/19 Champions League winner.

Oxlade-Chamberlain has stayed injury-free since his comeback in December, but he has made just two starts for the Reds in all competitions.

This has come about when the likes of Jordan Henderson and Naby Keita have been injured. Curtis Jones has got the regular nod ahead of him.

With this in mind, the former Arsenal man may assess his options this summer, and a move to the London Stadium could help revive his career.

Oxlade-Chamberlain has largely played in midfield for the Reds, but he is pretty versatile and can comfortably slot into an attacking position.

The Reds are likely to lose the services of Georginio Wijnaldum when his contract expires in June, but they are already lining up a replacement.

Oxlade-Chamberlain may need to move on from the Merseyside outfit to secure regular first-team football and get back to the national team fold.

He can take encouragement from Lingard’s spell with the Hammers, which is likely to see him make the Euros. He was largely out of the picture last year.

The youngest players to debut for Barcelona since 2000