West Ham linked with a move for 28-yr-old with 34 goal contributions this season – originally posted on Sportslens.com 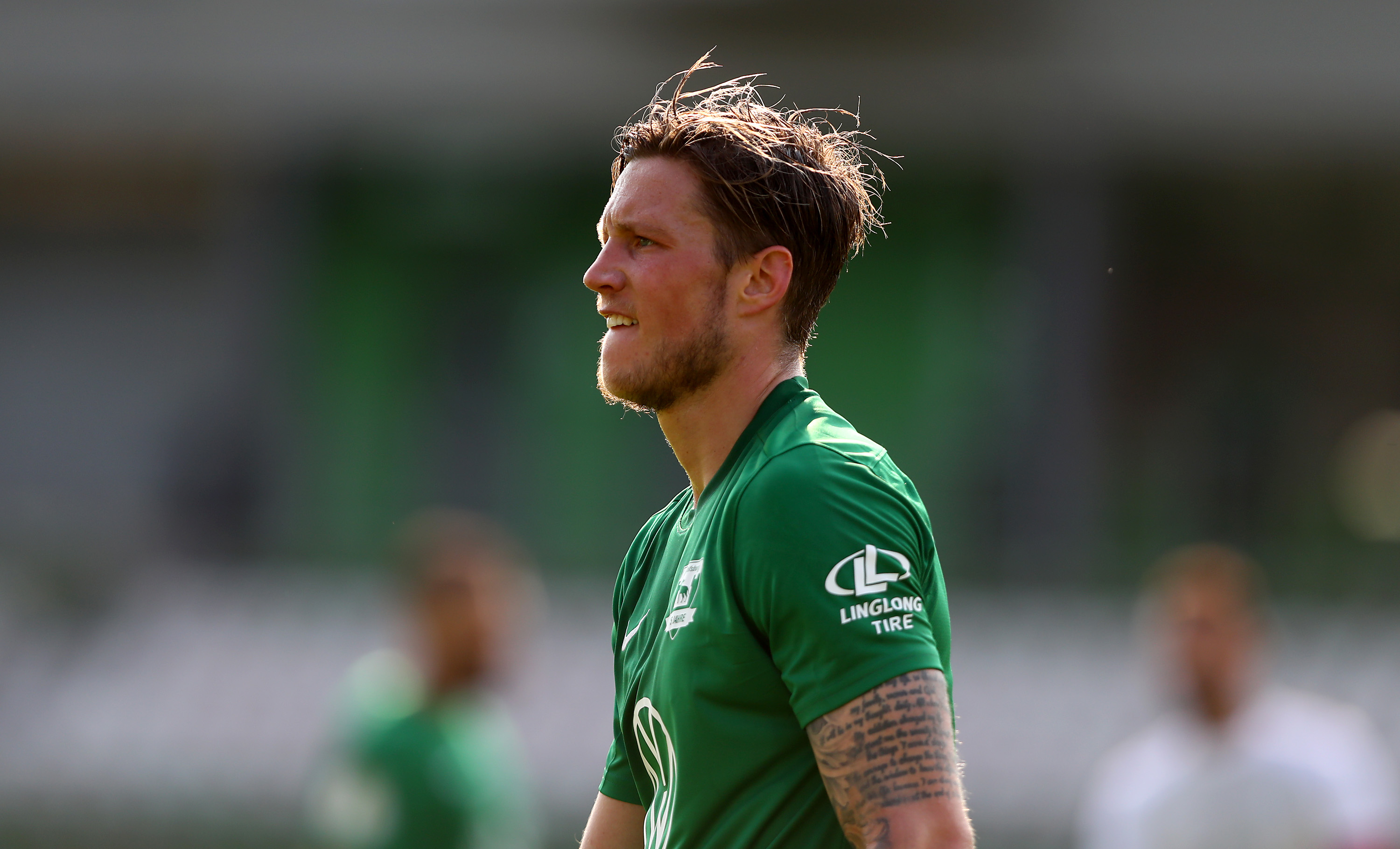 West Ham United are keen on improving their attacking options this summer and they have identified the Wolfsburg striker Wout Weghorst as a potential target as per Calciomercato.

The 28-year-old has been in fantastic form for the German side this season and he has 25 goals and nine assists to his name.

The Hammers have been reliant on Michail Antonio to lead the line all season and David Moyes will need more depth and options at his disposal next year.

Antonio is not a specialist striker and Weghorst would be an upgrade on the West Ham ace.

The Hammers will be playing Europa League football next season and they need to add more quality and depth to the side during the summer transfer window.

Signing a quality number nine should be a top priority for the Hammers and it will be interesting to see if they can agree on a deal with the German outfit for the 28-year-old striker.

Weghorst has been linked with a move to the Premier League in the past and a move to West Ham could be ideal for him at this stage of his career.

The Londoners can offer him European football and the chance to showcase his talent in the Premier League.

Moyes sold Sebastien Haller to Ajax during the January transfer window and West Ham are yet to spend the proceeds from the sale. They should be able to afford the Dutch striker this summer.

See also  Puma, or the art of betting on good nations

Weghorst has a contract with Wolfsburg until the summer of 2023 and he should be available for a reasonable price.