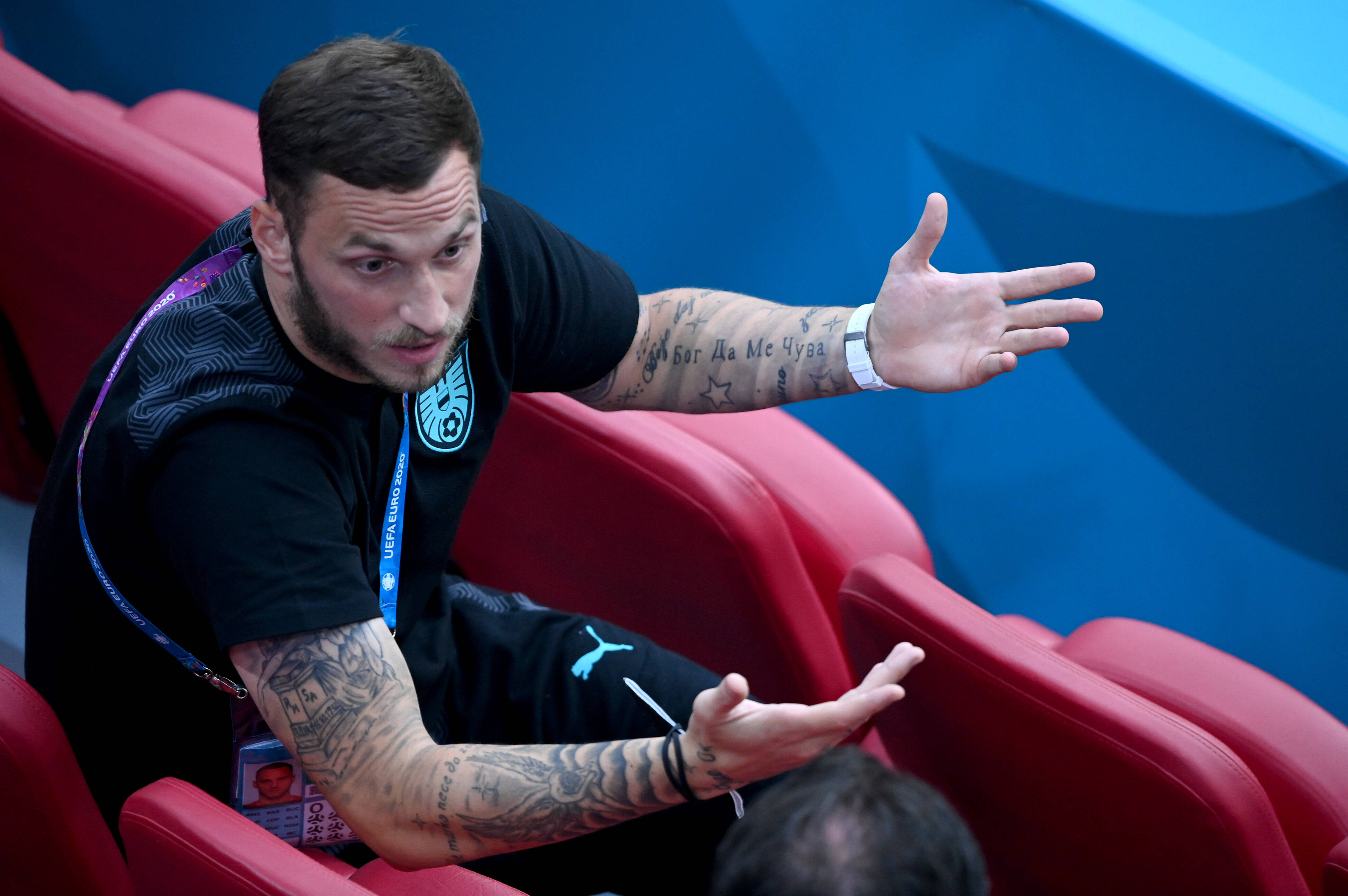 The Ukrainians could make it out of the group stage at a major tournament for the first time as a sovereign nation if they avoid defeat in Bucharest.

On the other hand, the Austrians need to pick up all three points to ensure a top-two finish in Group C and reach the European Championship knockout phase for the first time.

Ukraine’s Euro 2020 journey started with a 3-2 loss to the Netherlands despite coming back from a two-goal deficit through Andriy Yarmolenko and Roman Yaremchuk.

The star duo came up big again on Matchday 2 to fire Andriy Shevchenko’s side to an all-important 2-1 victory over North Macedonia and give Ukraine a third win in four internationals.

The Ukrainians are now looking to post back-to-back victories at a major tournament for the first team since beating Saudi Arabia and Tunisia in the group stages of the 2006 World Cup.

Seeking their first-ever knock-out appearance at major tournaments, Ukraine will put their fate into Yaremchuk’s hands.

The 25-year-old is looking to become the eighth player to score in all three group stage matches at the European Championships, having scored more international goals (ten) than any other Ukrainian player since his national team debut in September 2018.

AC Milan have already initiated talks with Gent over the prospect of signing Yaremchuk in the summer.

Austria hammered North Macedonia 3-1 in their Group C curtain-raiser to register their first-ever victory at the European Championships in seven matches (D2, L4).

However, Franco Foda’s men have failed to maintain momentum, going down 2-0 to the Netherlands in their second group stage fixture.

Two losses in as many final group stage matches at major tournaments highlight Austria’s tendency to collapse on Matchday 3.

After serving a one-game suspension for insulting Leeds United’s Ezgjan Alioski during Austria’s win over North Macedonia, Marko Arnautovic returns in contention for the squad.

The former West Ham United forward found the net on Matchday 1 and could join Marc Janko and Erich Hof in the national team’s scoring chart at #4.

But Das Team have struggled in the front third at Euro 2020 so far, mustering up just seven attempts on target in their two group stage matches.

Suggested Article: Netherlands 2-0 Austria: Player ratings as Depay and Dumfries get on the scoresheet.

Ukraine and Austria have never met in an official match before, with each side registering one win apiece across their two friendly encounters.

Interestingly, each of their previous H2H meetings has seen the winner on the day ensure a 1-0 half-time lead but concede at least once in the second half.