'We did it in style!': Karren Brady posts message on Twitter after 'fantastic' West Ham season

'We did it in style!': Karren Brady posts message on Twitter after 'fantastic' West Ham season – originally posted on Sportslens.com 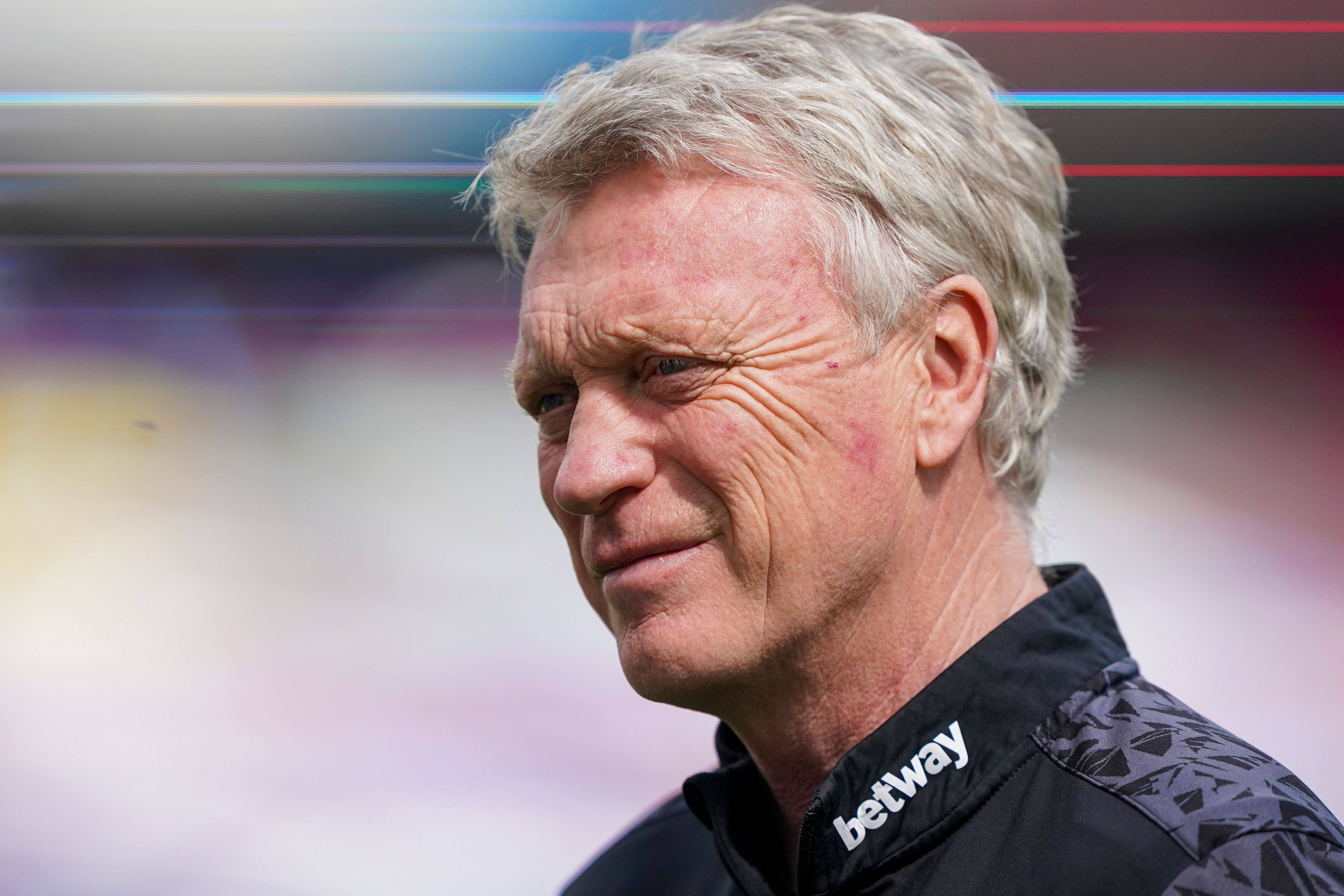 Lady Karren Brady has posted a brilliant message today on Twitter, celebrating a ‘fantastic’ campaign for West Ham in a long time.

It has indeed been a memorable campaign for the Hammers who finished sixth in the Premier League under David Moyes and narrowly missed out on a top-four spot.

At the start of the season, nobody thought West Ham would achieve this feat. However, the Hammers punched above their weight to reach this stage.

Proper planning in the summer is needed, and Moyes should be backed in the transfer market to buy the right quality of players who can take the club even further.

But first, take a look at her tweet. She has thanked the players and staff, the manager, and the fans for the huge effort over the season.

We did it in style! A fantastic season made even more special by ending it with a win in front of 10k of our supporters to achieve Europe. Thank you to the manager, players & staff for their huge efforts over the season and to the fans for their continued support #COYI @WestHam pic.twitter.com/9UvU22O7Su

West Ham needed a massive season like this after years of struggling in mid-table.

Now, they have something to look forward to. They can attract quality players, make necessary additions to the squad, and most importantly keep hold of Declan Rice.

The England midfielder could still move in the summer, but Moyes can now plead him to stay put and help the club get into the top four.

See also  ESTAC is back in Ligue 1!

After they sold Sebastien Haller and failed to sign a striker, it seemed like the Hammers had squandered their opportunity.

However, Jesse Lingard, a loan signing from Manchester United in January, made a massive impact and made it a memorable season for the Hammers in a long time.