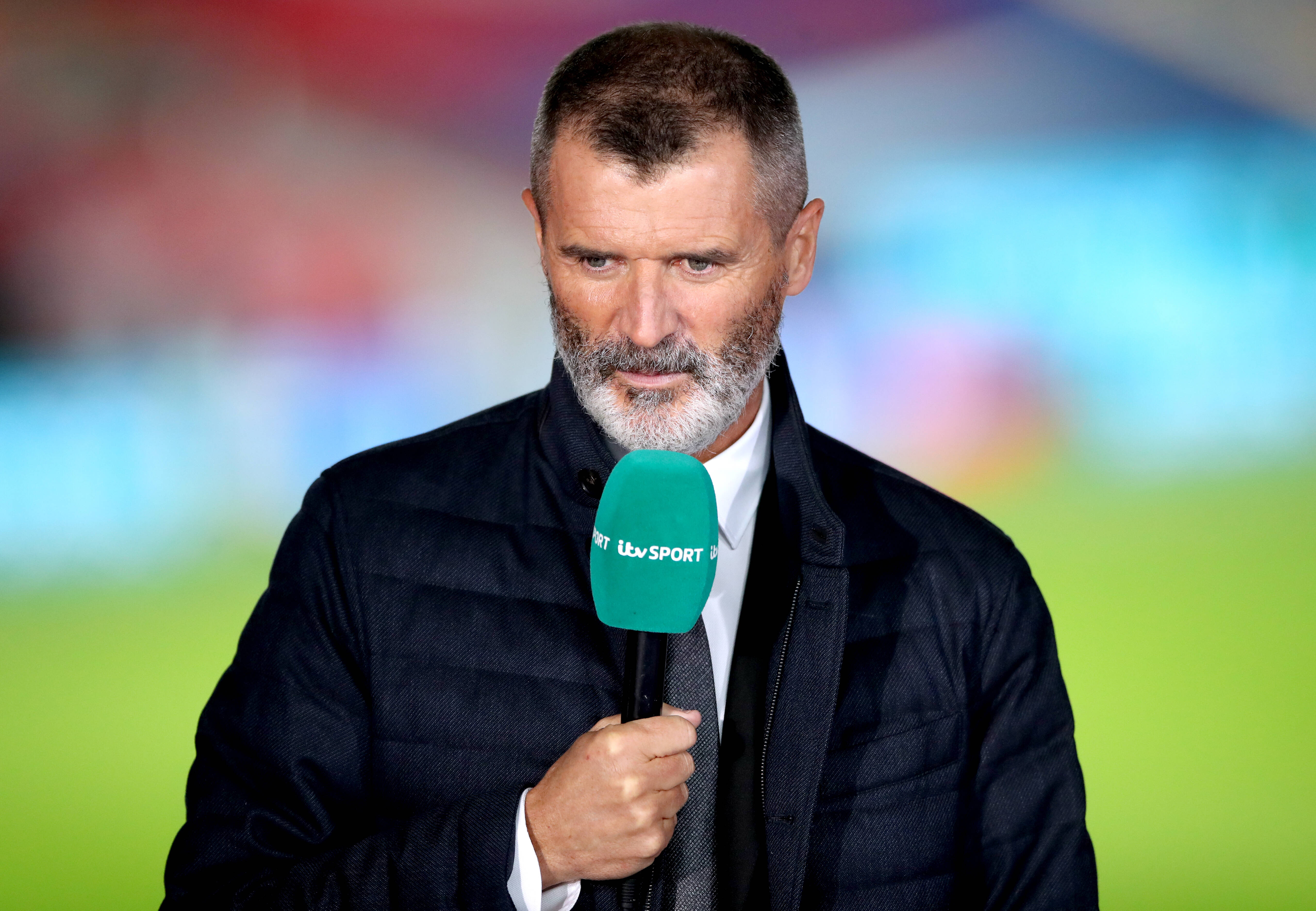 Celtic are believed to be close to appointing Ange Postecoglou as their next manager after talks with Eddie Howe broke down.

The former Bournemouth boss was expected to become Neil Lennon’s permanent successor, with the Hoops spending over three months negotiating a deal.

However, both parties could not reach an agreement and have now moved on.

Keane wants it badly. But people in power there don’t want him. Shame. Would have been fun. https://t.co/4kOWXsLhFE

The former Sunderland and Ipswich Town boss had talks with the Scottish Premiership giants over succeeding Lennon and had hoped to get a shot at his dream job.

Keane has since told his friends that he feels the chance has gone.

Former Celtic manager Martin O’Neill backed the 49-year-old for the job while Rangers legend Graeme Souness believes that Keane would be a perfect fit for the Hoops job.

While some within the Celtic hierarchy love his passion, others, who appear to wield more power, are said to prefer a more modern coach.

Whether Postecoglou is that manager remains to be seen, and the Hoops will hope he can hit the ground running at Parkhead next season.

Celtic want the Scottish Premiership title back from Rangers after the Ibrox side ended their 10-in-a-row dreams.

They need a boss capable of delivering immediate results and making the much-needed change this summer.

Keane’s experience in the dugout includes being O’Neill’s assistant with the Republic of Ireland and taking up a similar position at Aston Villa and Nottingham Forest.

While taking a gamble on such a box-office appointment would have been popular, it appears Celtic are not convinced.

All eyes will be on the man expected to turn their fortunes around in the coming months.

In other news, Celtic are eyeing a move for utility player recently released by Premier League side.

[ad_1] Barely time to savor the victory in the Champions League against Manchester City (1-0), that the Chelsea staff has...