Dutch stopper van Dijk has of course not taken to the pitch since last October.

A Merseyside Derby meeting between Liverpool and Everton at Goodison Park eventually culminated in the former Southampton man being ruled out for the remainder of the campaign, courtesy of a horror challenge from Jordan Pickford:

“He could have easily been sent off.”

Should VAR have stepped in after this? pic.twitter.com/wTcW6CHcIf

Van Dijk’s injury proved just the first in a frankly staggering string of high-profile personnel blows for Jurgen Klopp’s men over the course of the season, with the likes of Joe Gomez, Joel Matip, Jordan Henderson and Fabinho having also been ruled out for lengthy stretches.

It was the absence of their defensive stalwart, however, which ultimately proved most costly for the Reds, with the element of poise and serenity brought about by van Dijk’s presence in itself having been sorely missed.

LIVERPOOL, ENGLAND – OCTOBER 17: (THE SUN OUT, THE SUN ON SUNDAY OUT )Virgil van Dijk of Liverpool collides with Everton’s goalkeeper Jordan Pickford during the Premier League match between Everton and Liverpool at Goodison Park on October 17, 2020 in Liverpool, England. Sporting stadiums around the UK remain under strict restrictions due to the Coronavirus Pandemic as Government social distancing laws prohibit fans inside venues resulting in games being played behind closed doors. (Photo by John Powell/Liverpool FC via Getty Images)

When all was said and done, Liverpool, to their credit, did manage to secure a top-4 berth in the Premier League table, meaning Champions League football will once again make its way to Anfield next season.

The Merseysiders, though, will no doubt have their sights set considerably higher in 2021/22, keen to wrestle back English top-flight supremacy from Manchester City.

And, as outlined above, if the latest footage of their side’s star defender doing the rounds is anything to go by, then the Liverpool faithful should be altogether enthused at the prospect of precisely that.

On Saturday, Virgil van Dijk has taken to Instagram, to post footage of his latest efforts to recover full fitness.

And the Dutchman’s ability on the ball is one aspect of his game which certainly doesn’t appear to have taken too much of a hit, as showcased below:

The same leg that Van Dijk ruptured his ACL with, he’s striking the ball perfectly with it now 😍😍 pic.twitter.com/PyJVZJy3vr

The Dutchman, who was of course forced to sit out the country’s Euro 2020 campaign this summer, also posted the following on Twitter: 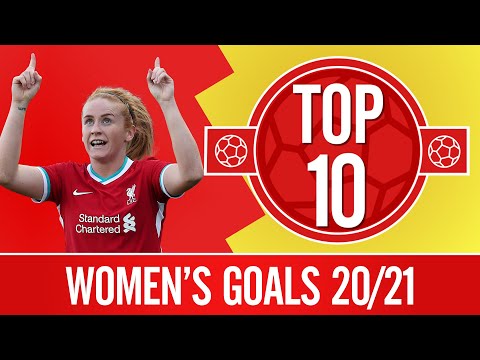 See also  The resurrection of Sergi Darder and Espanyol

Arsenal have “opened talks” with Kieran Tierney over new contract