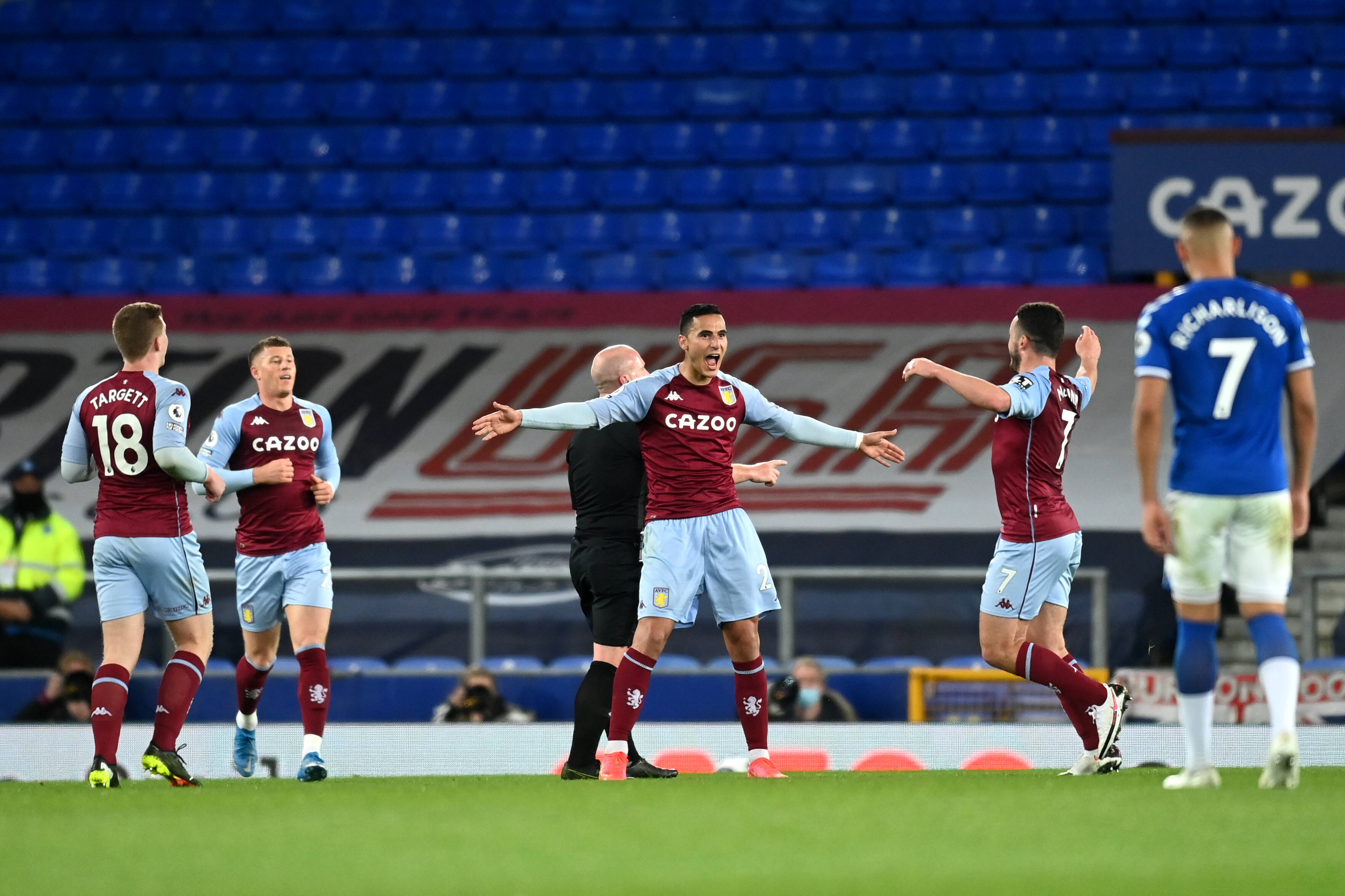 The winger was in full support as the footballing world boycotted social media platforms last weekend as a pledge to cut out online hate, racism, and other forms of discrimination, and he is hoping that such protests will help bring change and sanity to the internet.

The Dutchman has bagged match-winning goals against Wolverhampton Wanderers, Leeds United and Everton so far this term, and will be keen to keep impressing going forward.

El Ghazi has not been consistent with his brilliant performances in the Villa shirt, and that attracted vile abuses from some of the fans last year as the club chased survival in nerve-racking circumstances.

He had had enough by the time a season ticket holder wished him death on Twitter, and he has revealed all about it to The Athletic.

“Last year, when we were almost going down, a lot of players were getting abuse. It was getting so personal that it made me feel aggressive,” the Villa star said.

“It didn’t feel right. An opinion is fine. I respect that — but one example of a message I received read: ‘I hope you die and never play for my club again’.

“When I looked on the profile and saw that it was from a season ticket holder of Aston Villa, I thought, ‘No way’. It made me really angry. Towards the end of the season, it happened again and then, after watching The Social Dilemma on Netflix, I just thought to myself, ‘Maybe I should just close down Twitter for a year’.”

Arsenal legend Thierry Henry has also quit social media as a result of the platforms’ refusal to act in the face of racism against footballers, and it would take more than weekend-long protests from players and clubs for them to start taking the appropriate measures.

In other news, Villa are reportedly ahead of Manchester United and Liverpool in the race for centre-back.