Villa reportedly scouted winger yesterday & are in contact with his agent

Villa reportedly scouted winger yesterday & are in contact with his agent – originally posted on Sportslens.com 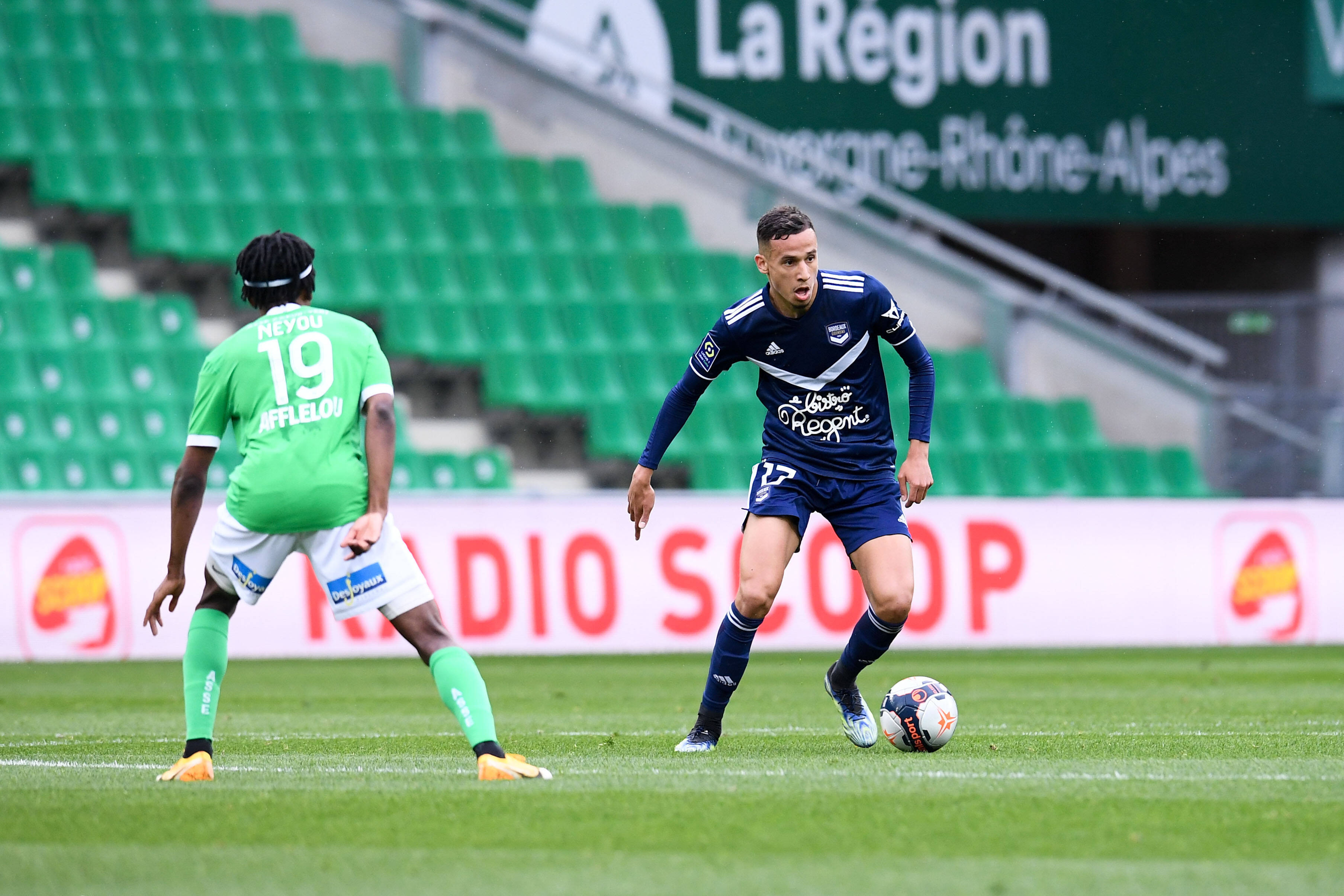 According to L’Equipe, Aston Villa have made contact with the representatives of Bordeaux attacking midfielder Mehdi Zerkane ahead of a potential summer move.

Manager Dean Smith wants to strengthen his squad in the final third, and the Midlands outfit had scouts running the rule over 21-year-old during yesterday’s Ligue 1 game between Bordeaux and Lens.

Zerkane scored a goal in his side’s 3-0 victory, handing his team a huge survival boost as a result.

Villa have been tracking the Algerian international over the least 3 months and could have been impressed with what they saw last night.

Zerkane has scored just a goal and registered an assist in 25 league games this term, and those numbers are not particularly impressive.

He still has three years left on his current contract at Bordeaux, and Villa might have to part with a tangible fee to have the chance of landing him.

The best goals from week 6 of MLS

FC Barcelona back to the wall in La Liga, Manchester United want to cover Paul Pogba in gold