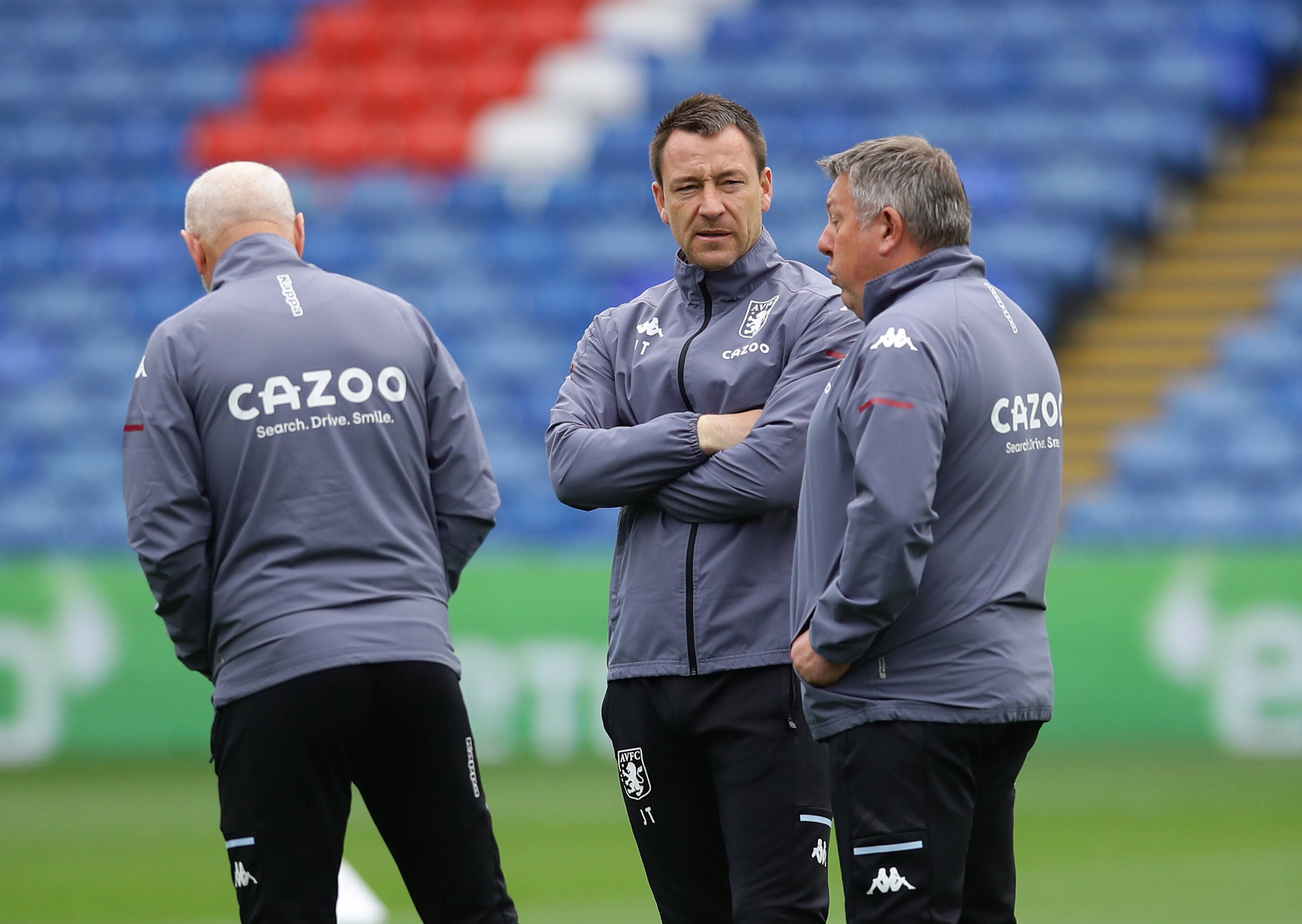 According to Sportsmail, West Bromwich Albion want a manager to help them deliver an immediate return to the Premier League following relegation to the Championship, and Aston Villa assistant manager John Terry is one of the contenders for the job.

The former Villa skipper has some supporters at the Hawthorns, and he is keen to move into management.

Terry was linked with the Bournemouth job as a potential replacement for Jason Tindall in February, and the Villa Park outfit would not stand in his way if he wished to take a No1 job elsewhere.

The Chelsea legend has been manager Dean Smith’s assistant since 2018-19, and he is set to leave someday to become a head coach and follow in the steps of his former England teammates Frank Lampard, Wayne Rooney and Steven Gerrard.

Terry knows the Championship well having played and coached there with Villa, but whether West Brom would be keen to appoint him ahead of Chris Wilder remains to be seen.

The Baggies have already made initial contact with the representatives of the 53-year-old who is keen to return to work after leaving Sheffield United a few months ago.

Wilder would be interested in the challenge at hand given that a majority of the players who helped West Brom seal promotion a year ago are expected to continue with them.

He helped the Blades reach the top-flight from the League One during his five-year spell at Bramall Lane, and his wealth of experience could come in handy.

West Brom could be keen to take the punt on Terry, though, with Lampard and Gerrard proving at Derby County and Rangers respectively that young managers can also deliver the goods.

In other news, Villa are reportedly eyeing move for a Ligue 1 winger.