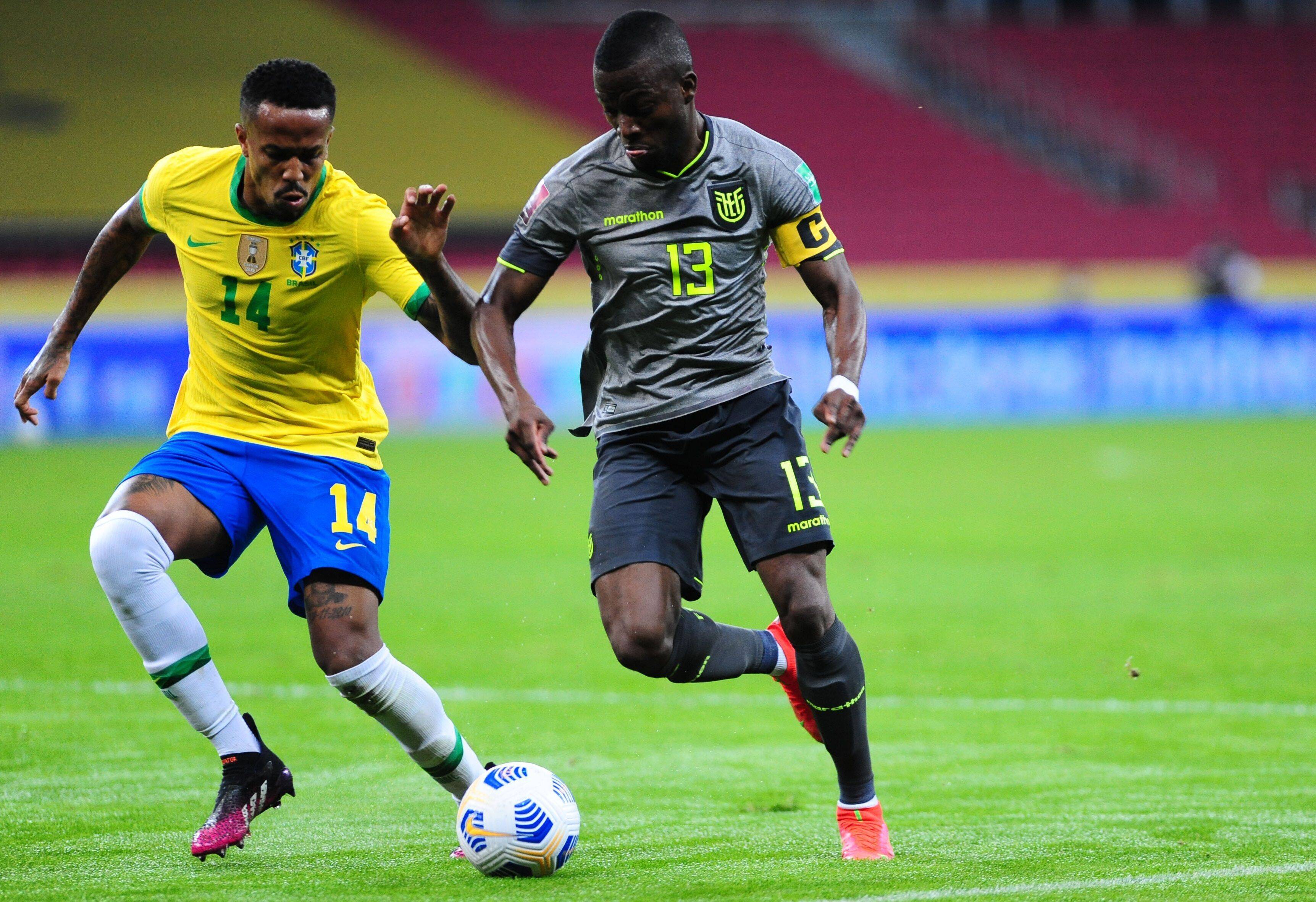 Copa America 2021 continues this weekend as Venezuela and Ecuador face each other at the Estadio Olimpico Nilton Santos on Sunday night.

Rio de Janeiro will host the clash between the only South American two nations yet to lift the Copa America trophy, as the Venezuelans look to get off the mark in the 2021 edition.

Meanwhile, the Ecuadorians are aiming to return to winning ways following a rough patch and boost their hopes of reaching the knock-outs.

With 12 confirmed Covid-19 cases within the squad, Venezuela have failed to get on the scoresheet in both of their opening Copa America 2021 showdowns against Brazil and Colombia.

After succumbing to a dismal 3-0 loss to the defending tournament champions, the Venezuelans held Los Cafeteros to a goalless draw last time out despite allowing 23 attempts on goal.

Jose Peseiro’s men have tallied just three goals in eight matches across the 2022 World Cup qualifying campaign and Copa America since the calendar flipped to 2020.

Without their headline performer Josef Martinez, La Vinotinto look unlikely to improve their disturbing second-half return of a single goal from their last eight competitive outings.

Despite enjoying a decent season at Granada, Manchester City midfielder Yangel Herrera has yet to register a start for Venezuela at the Copa America 2021.

The 23-year-old joined the fray against Colombia in the second half and helped his side fend off the likes of Duvan Zapata and Luis Muriel in a hard-earned goalless draw.

Ecuador’s Copa America 2021 journey started with a narrow 1-0 defeat to Colombia, stretching their losing streak in all competitions to three games.

Back-to-back losses at the beginning of every Copa America edition since 1997 highlight the Ecuadorians’ tendency for sluggish starts as they go into this match winless in their last five Copa fixtures (D1, L4).

If football follows the script, a team to open the scoring should end up on the winning side here, as 12 of Ecuador’s last 13 games have seen the winner score first (W7, L6).

With most of his squad performing in South America, Gustavo Alfaro will turn to Fenerbahce striker Enner Valencia to help Ecuador recover from a slow Copa America start.

Currently on 31 international strikes, the former West Ham United marksman is only one goal short of becoming his country’s all-time top scorer.

Since pulling off a narrow 1-0 triumph at the Copa America 2011, Venezuela have gone winless in their subsequent six H2H meetings (D3, L3).

Going back to 1993, the Ecuadorians have outscored La Vinotinto in two of their three encounters at Copa America (L1), with each game won/lost featuring a full-time margin of 2+ goals.

Four of the previous five clashes between these teams have seen both teams score, with three of them yielding the identical 1-1 scoreline.

See also  Arsenal call for another meeting with Fans’ Forum