Southampton have seen an appeal for an overturn of the decision to send off Danish defender Jannick Vestergaard against Leicester City return successful.

Southampton published on their website a statement from The FA:

The Southampton FC defender was dismissed for denying an obvious goalscoring opportunity during the Premier League fixture against Leicester City FC on Friday 30 April 2021.

This has led to a number of people pointing out the amount of red cards overturned through an appeal process having been confirmed by VAR.

Considering we have a video replay system available to refs, there have been a surprising number of red cards rescinded this season…🤔

VAR in the mud?

It has been barely a week since the last VAR red card was overturned when Fabian Balbuena was deemed to have dangerously tackled Ben Chilwell when in fact he was purely putting his foot to the floor.

Referee Chris Kavanagh isn’t blameless of course, but as I said with the Tomas Soucek red card vs. Fulham it’s the VAR, Peter Bankes, who is the gatekeeper. pic.twitter.com/LizJEuoL4v

Many questioned where the Paraguayan was supposed to put his foot? Chilwell was deemed by the FA too to have been in the wrong position.

Referees both past and present are seemingly struggling to grasp the situation. Just the previous Monday former Premier League official Dermot Gallagher explained why he thought it was the correct decision to send off Vestergaard.

“The whole basis of whether this is a red card is whether it is a foul or not. There is no doubt he gets a nick on the ball, and the referee [Robert Jones] judges that he follows through with his studs and caught him on the ankle and is a foul,” he said.

However, it turns out Gallagher was also wrong with the FA’s latest ruling. 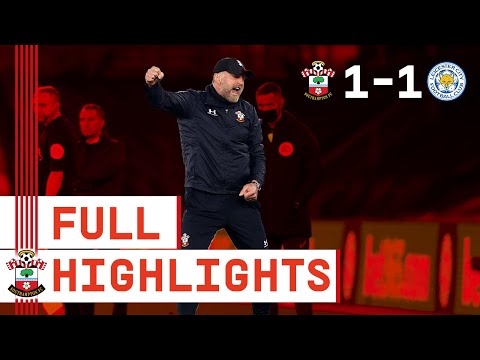 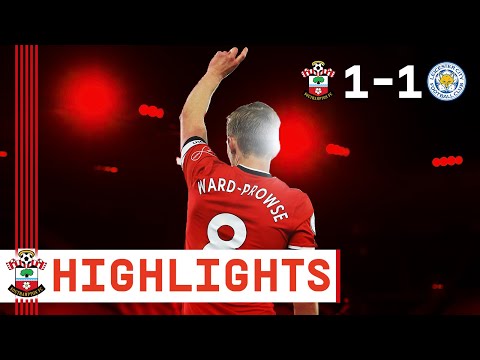