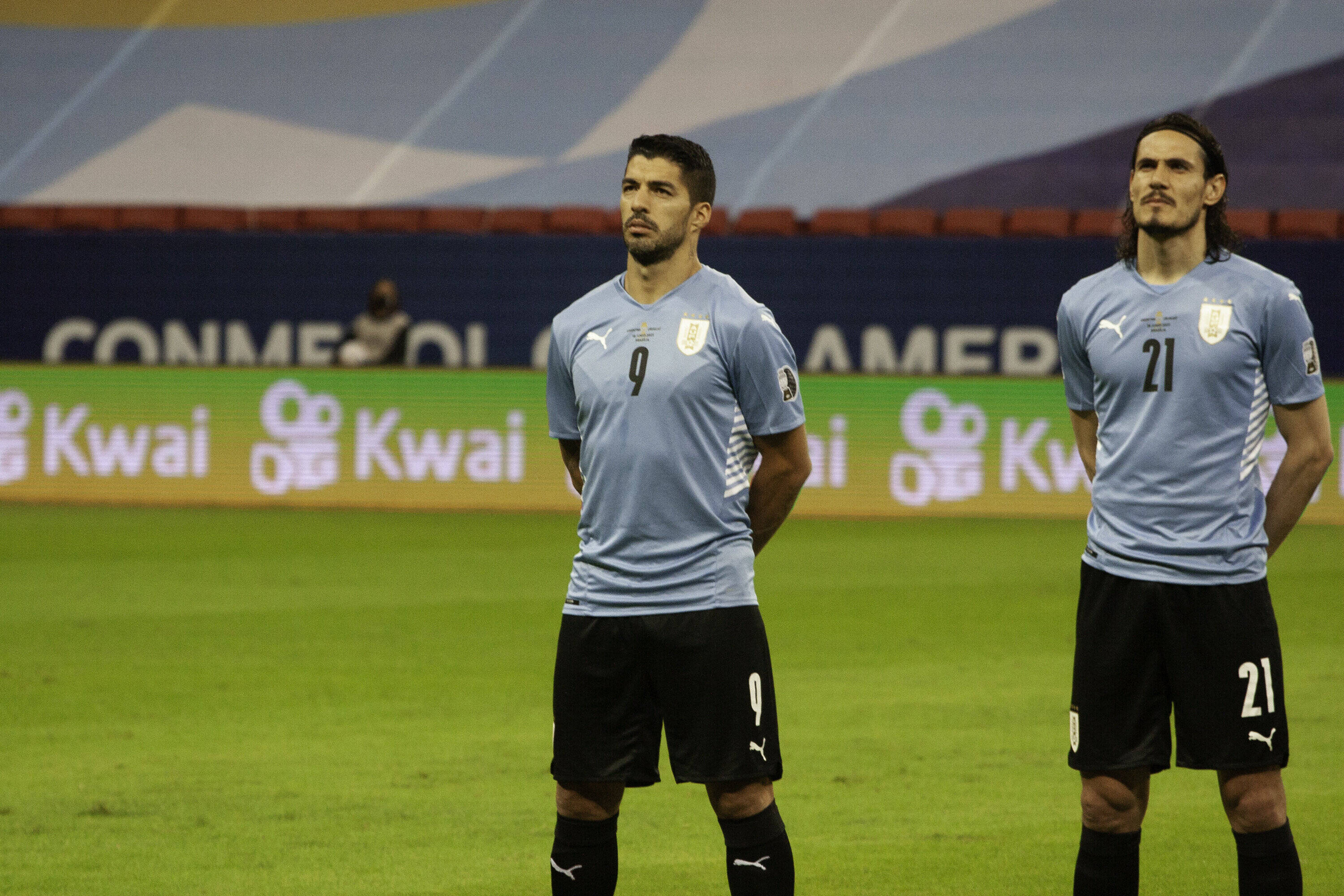 Uruguay and Chile go head-to-head in a mouth-watering Copa America 2021 clash at the Arena Pantanal on Monday.

The Uruguayans will be looking to get off the mark at the tournament after failing to score in their Copa America opener against Argentina.

Uruguay’s Copa America 2021 started with a 1-0 loss to arch-rivals Argentina in a match that saw them fail to produce a single shot on target.

The Uruguayans take the field after failing to score in four consecutive internationals (D2, L2), all of which featured under 2.5 goals.

Oscar Tabarez’s men will take some confidence from winning three of their last four matches against Chile (L1), including a group stage victory at Copa America 2019.

Star duo Luis Suarez (Atletico Madrid) and Edinson Cavani (Manchester United) have scored eight of Uruguay’s last 11 goals in all competitions and will be keen to maintain their influence in Cuiaba.

Interestingly, each of Cavani’s last four goals for the national team served to open the scoring, a sequence that began with Uruguay’s win at the previous Copa America tournament.

Chile eked out a 1-0 victory over a stubborn Bolivia side on Matchday 2, stretching their unbeaten streak to five matches (W2, D3).

La Roja have conceded the opening goal within 40 minutes of play in each of their last four international fixtures as pre-match outsiders.

At the other end of the pitch, Martin Lasarte’s men have failed to find the back of the net beyond the 75th minute in 18 consecutive international outings (W6, D6, L6).

Although Inter Milan forward Alexis Sanchez remains unavailable, Atletico Mineiro’s Eduardo Vargas will return to action after missing out on the game against Bolivia with a minor injury.

The ex-QPR striker enjoys playing against this opposition, having got on the scoresheet in two of his last three matches against Uruguay.

None of the last eight meetings between Uruguay and Chile have ended in a draw, with the Uruguayans picking up five wins compared to the Chileans’ three triumphs.

La Celeste have won both of their previous encounters with Chile via a single-goal margin, with the deciding goal on each occasion coming beyond the 75th minute.

Uruguay have lost just one of their last six matches against La Roja at Copa America (W3, D2, L1) if considered just 90 minutes of play.